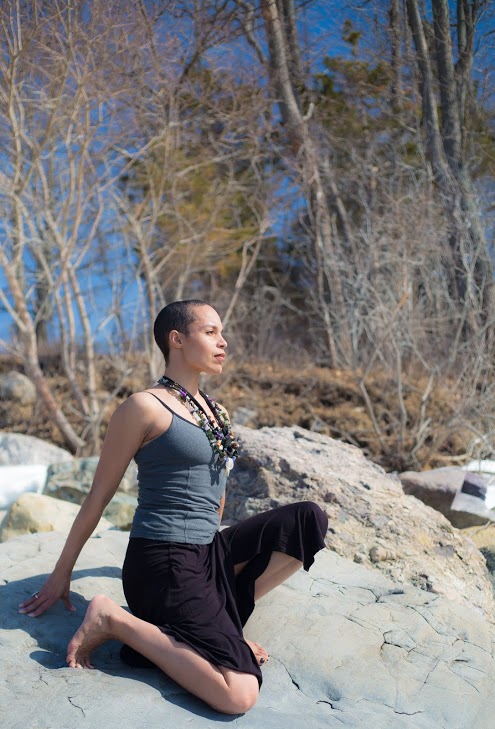 Classically trained ballerina Tai Jimenez freelanced and also performed with the Dance Theatre of Harlem for 12 years before she became the only Dance Theatre member to make a successful transition to one of the major ballet companies in North America.  In January 2006, she joined Boston Ballet as a principal dancer.

Jimenez was born on May 23, 1970, in Jamaica, New York, a neighborhood in the New York City borough of Queens, to Blanche Maria Jimenez, a teacher with a doctorate in education, and Enrique Jimenez.  Jimenez’s maternal grandparents were immigrants from Trinidad. Jimenez grew up without her father, although she met him later in her life. She attended LaGuardia High School in New York, a specialized school of the arts.

Jimenez began ballet training with Joan Millen Mesh, but in the 1980s she took lessons at a private studio with Kirov Ballet-trained teacher, Madame Gabriela Darvash.  Jimenez also studied at the Alvin Ailey American Dance Center, the School of American Ballet, and with Kenneth Ludden, a dancer who was associated with Britain’s Royal Ballet School.

In 1993, Jimenez performed at her first major professional venue, the Kennedy Center Opera House, in Michael Smuin’s Emmy-winning ballet, A Song for a Dead Warrior. In 1998, playing the role of Ivy Smith, Jimenez made her Broadway debut in a revival of On the Town.  In December 1999, Jimenez was a featured dancer in pop star Prince’s concert Rave Unto the Year 2000.

Jimenez has appeared as a featured dancer at the Academy Awards, and she originated the roles of Ysabel in Debbie Allen’s Soul Possessed, and Fran in Maria Irene Fornes’s Letters from Cuba.  In the 2003 movie One Last Dance, starring Patrick Swayze, Jimenez played the role of Mela.

Jimenez has performed the title roles in Firebird and in Giselle. While with the Boston Ballet in 2006, she originated a role in Mark Morris’s Up and Down.  Jimenez has danced in Balanchine’s Serenade, as well as the lead role in his A Midsummer Night’s Dream. Jimenez also danced in Jorma Elo’s Carmen, in Asaf Messerer’s Spring Waters, and in Nijinska’s Les Noces.

Due to a dance injury, Jimenez stayed with the Boston Ballet for eighteen months. Not long after her departure from Boston Ballet in 2007, she worked as a choreographic assistant on the film The Game Plan, starring Dwayne “The Rock” Johnson.

Although retired from full-time dance performance, Jimenez still teaches and choreographs. In 2014, she joined the Boston Conservatory as a ballet instructor, where she is an assistant professor of dance. She has written articles for Pointe and Dance Magazine and also has a dance and lifestyle blog.