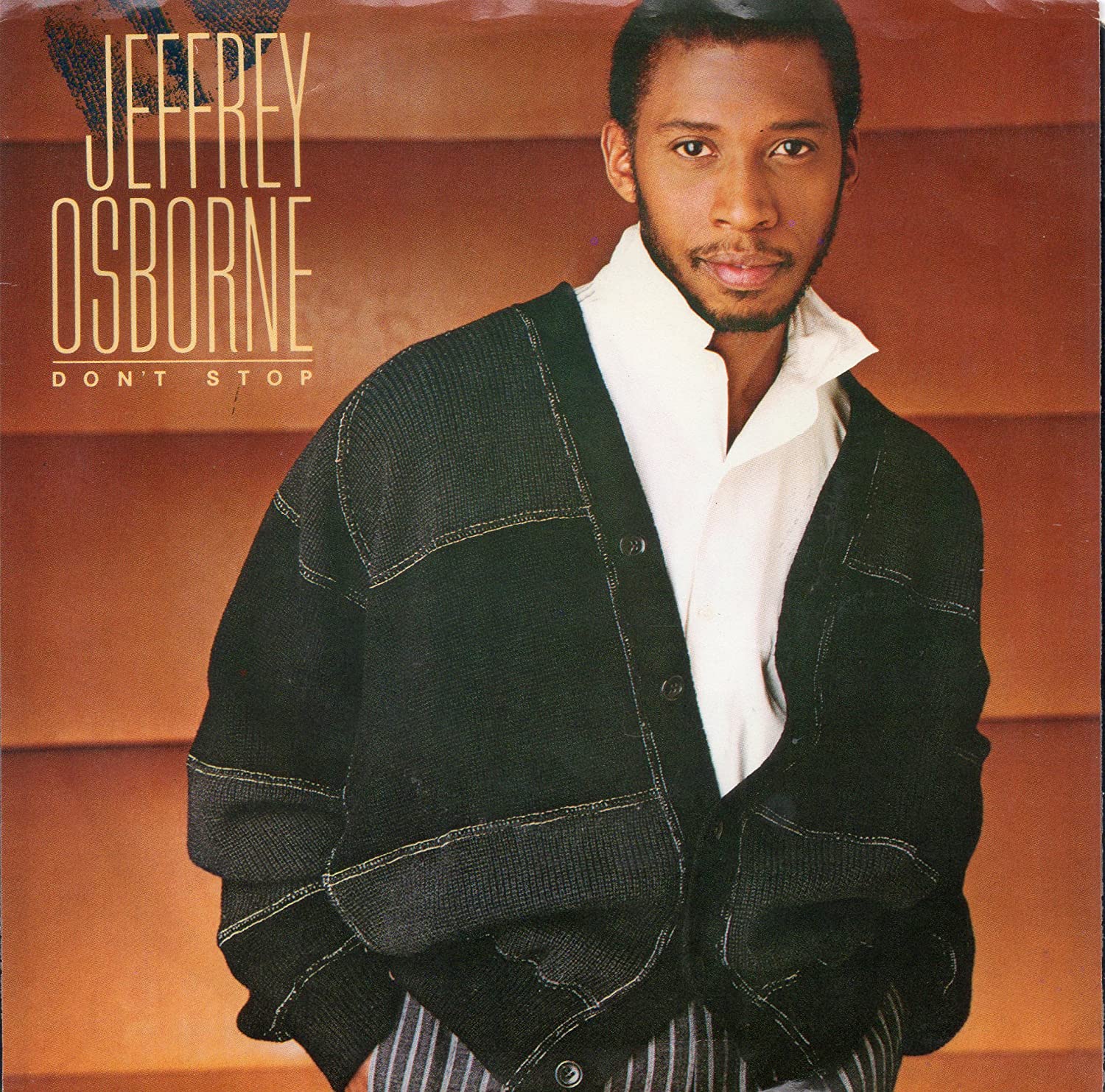 Composer, balladeer, lyricist, trumpeter, percussionist, advocate Jeffrey Linton Osborne was born on March 9, 1948, in Providence, Rhode Island to Clarence J. Osborne, Sr. a trumpeter, and Wanita M. Lindsey Osborne, of Pequot Indian ancestry. He is the youngest of twelve children, which consisted of five brothers and six sisters. In 1963, when Osborne was 15, he sat in with the O’Jays when their regular percussionist could not perform. He played with them for two weeks.

Osborne graduated from Hope High School in the East Side of Providence in 1966. However, his solo musical path began when he was 22. He moved to Los Angeles, California, to play with Love Men Ltd (changed to LTD) as a drummer. And later, he became the lead singer.

In 1980, Osborne decided to become a soloist and over the next decade produced a string of hits. His 1982 debut album, Jeffrey Osborne, peaked at no. 49 on Billboard 200 and stayed on charts for 43 weeks. He also did well with the single “On The Wings of Love” from the album. It reached no. 29 on Billboard Hot 100. In 1982 Jeffrey and Sheri Osborne were married. They are the parents of four children.

In 1986, the hit “You Should Be Mine (The Woo Woo Song)” reached no. 13, and the album, Emotional peaked at no. 26 on Billboard 200 and remained in charts for 26 weeks. In 1991, Only Human came no. 3 on the Billboard Hot R&B and Hip-Hop Songs chart and remained there for 36 weeks. And at the end of the decade in 1997, Something Warm for Christmas reached no. 86 but stayed on the charts for only one week during the holidays.

Osborne did not record any new music in the 1990s. He returned to the studio in 2000 and recorded the album, That’s for Sure which peaked at no. 191. Despite its lackluster sales, the album earned Osborne a Grammy nomination for the “Best Traditional R&B Performance” that year.

In 2012 Osborne created the Jeffrey Osborne Foundation to support non-profit organizations with emphasis on music and the arts for children and their families, and a safe environment for needy families. In 2014, he led The Jeffrey Osborne Celebrity All-Star Softball Classic and released the album A Time for Love. He received the 2014 New England Pell Award for Artistic Excellence from Providence, Rhode Island’s Tony Award-winning and highly respected regional theatres in the United States.

Over his career Jeffrey Osborne recorded five gold or platinum albums with sales of over 500,000 units each.