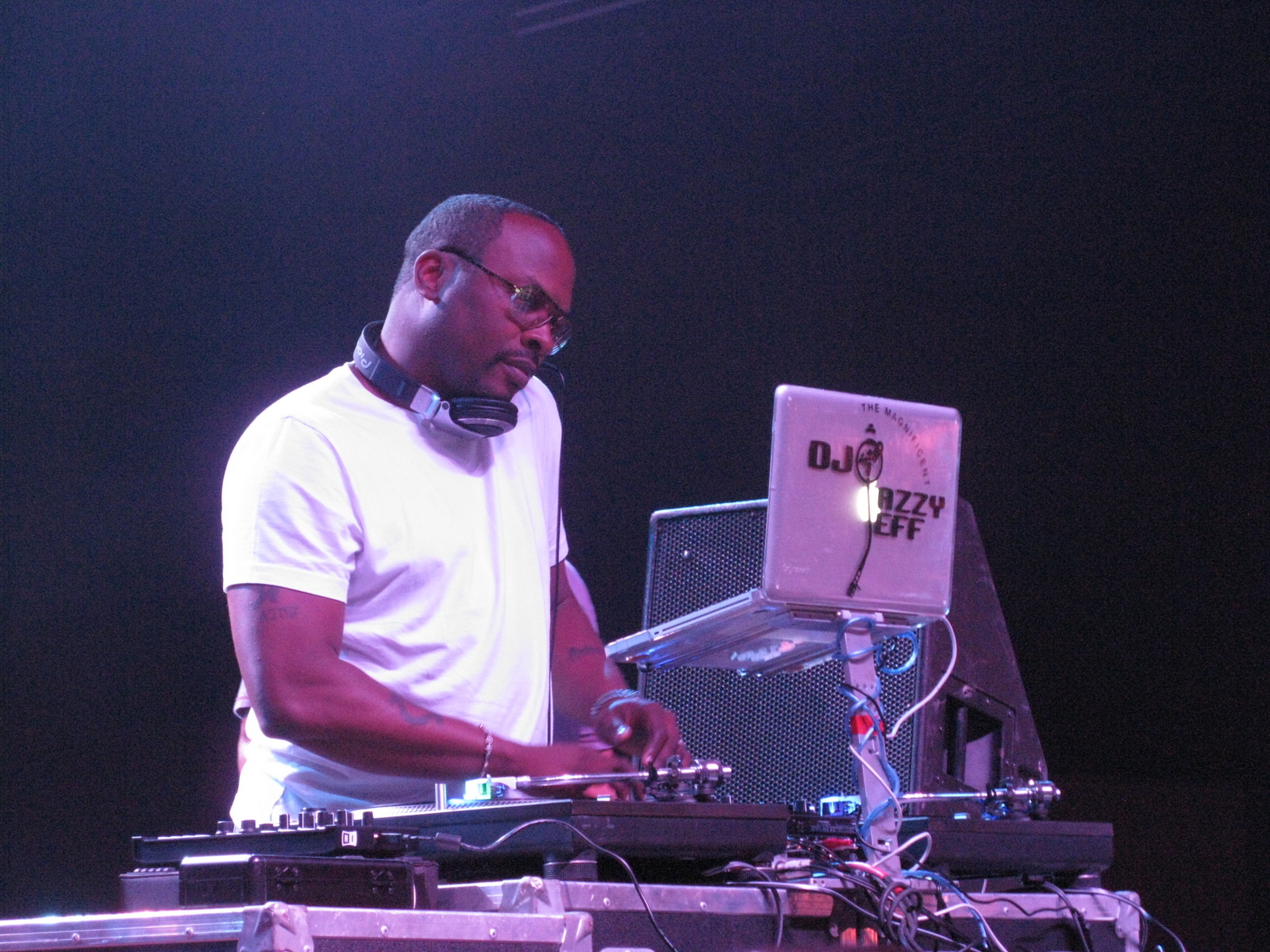 Jeffrey Townes is an actor, comedian, record producer, and is more commonly known as “DJ Jazzy Jeff.” Townes was born in Philadelphia, Pennsylvania on January 22, 1965. He began working in music by the age of 10. Townes attended local schools and graduated from John Bartram High School.

In 1985 Townes met actor and musician Will Smith at a party in West Philadelphia. The two became good friends and began working together. Smith and Townes first major collaboration was under the name DJ Jazzy Jeff and the Fresh Prince. Their first single, called “Rock The House,” on the Pop Art record label, was launched in 1987, and went gold. The duo won a Grammy in 1989 for Best Rap Performance, with the single “Parents Just Don’t Understand”.

When Smith began working in television, he brought his friend along with him. Townes had a recurring role on The Fresh Prince of Bel-Air, as Jazz. The duo continued to create music together and won a second Grammy in 1991 for the single “Summertime,” from their fourth album Homebase. Townes then established A Touch of Jazz production company, and became a prominent Neo-Soul, Soul, and R&B producer. His credits include the soundtrack for the movies Boyz n the Hood, Jersey Girl, and The Neighbors. He helped develop other Philadelphia musicians such as Jill Scott and The Roots. Townes produced several of Smith’s music and appeared in many videos over the years, even after the duo officially separated. In 2005, Townes performed with Smith at the Live 8 concert in Philadelphia, in 2008 the two performed together at the premier of the movie Hancock, and in 2017, they performed in two shows together in Europe.

In early March 2020, Townes was booked to deejay for a party in Ketchum, Idaho, in Sun Valley Within a week, one hundred and twenty five members of the National Brotherhood of Skiers, who were in attendance at the party, fell ill and four have died due to COVID-19. Townes returned to his home in Bear, Delaware. He was out shopping with his wife Lynette, whom he married in 2010, when he suddenly realized he didn’t feel well. Townes and his wife self-quarantined at home, and both suffered symptoms of the coronavirus. Townes recalls losing his sense of taste and smell, having high fevers, labored breathing, and even having hallucinations. His wife lost her sense of smell and taste as well. Townes went to the hospital and had a chest x-ray, that resulted in the diagnosis of pneumonia in both lungs. He was given antibiotics and told to go home. Coronavirus testing was just beginning and he was unable to get a test at the time.

When Delaware declared a state of emergency on March 12, 2020, Townes’ mother-in-law came to stay with the couple in their home and began feeling symptoms of the virus herself. Since then, the family has recovered, and although there was no medical confirmation of COVID-19 for Townes or his wife, he is convinced that his family had the coronavirus. Townes has two children, Amir and Corey, who were not infected with the virus.