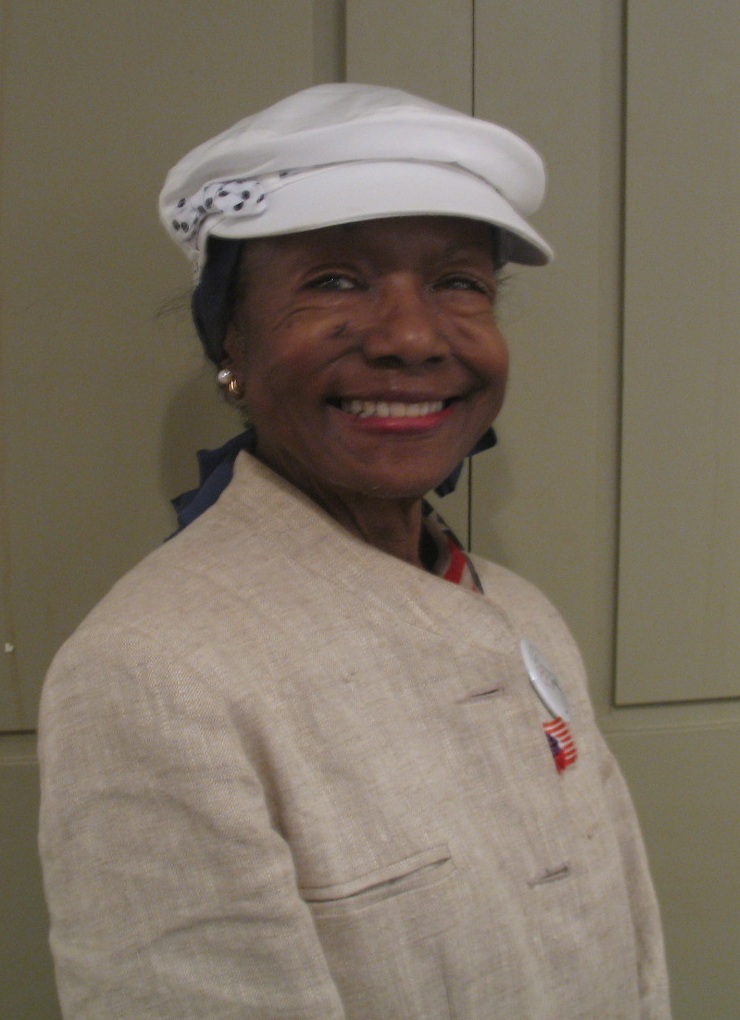 Right-to-Life activist Mildred Fay Jefferson was born in Pittsburgh, Texas, on April 4, 1926, but raised in the town of Carthage, Texas. She was the only child of Millard Jefferson, a Methodist minister and chaplain in the U.S. Army, and Guthrie Roberts, a teacher. A young prodigy, Jefferson finished her early education by the age of fifteen. She graduated summa cum laude from Texas College in Tyler, Texas, with a bachelor’s degree in medicine at the age of eighteen and then graduated from Tufts University in Medford, Massachusetts, with a master’s degree in biology in 1947. Jefferson graduate from Harvard Medical School, where she was the first African American woman to earn an M.D, in 1951. She interned at Boston City Hospital, where she was the first woman of any race to serve on the staff at the hospital, and she was the first woman to be granted membership in the Boston Surgical Society. After graduation, Jefferson became the first female surgeon general at Boston University Medical Center where she also served as assistant clinical professor of surgery.

In 1961, Dr. Jefferson married a former navy lieutenant, Shane Cunningham. The couple had no children and divorced in 1978. Jefferson began her career in activism by helping to establish the Massachusetts Citizens for Life Counsel. The turning point in her life was the 1970 decision by the American Medical Association to allow member physicians to perform abortions ethically in states where the procedure was allowed. She saw this decision as abandonment to the Hippocratic Oath, which demands a doctor to “do no harm.” She began to speak out against the procedure nationwide.

In July 1970, Jefferson was asked by a colleague to sign a petition started by physicians who objected to the American Medical Association’s decision to defer to state law regarding abortion. When their efforts failed, she and her colleagues formed the Value of Life Committee (VOLCOM), one of the organizations that initiated the national “right-to-life” movement.  She served on the organization’s first Board of Governors. Soon afterwards Dr. Jefferson become of the nation’s most popular “pro-life” spokespersons, traveling throughout the country to speak on the subject. She often stated “I, became a physician in order to save lives, not to destroy them.”

In 1973, Dr. Jefferson co-founded the National Right to Life Committee (NRLC) and served as vice chairman of the board (1973), chairman of the board (1973–1974) and president (1975–1978). She claimed responsibility for bringing future President Ronald Reagan into the “pro-life” movement after hearing one of her lectures. Jefferson took her anti-abortion campaign into politics, running unsuccessfully for the U.S. Senate from Massachusetts in 1982, 1990, and 1994.

Dr. Jefferson was awarded twenty-eight honorary degrees from various universities and colleges. She was also a president of the Value of Life Committee of Massachusetts and a member of Black Americans for Life Committee. She founded the Culture of Life Studies Program which she promoted in public schools across the nation. Dr. Mildred Jefferson died of natural causes at her home in Cambridge, Massachusetts, on October 15, 2010. She was eighty-four.