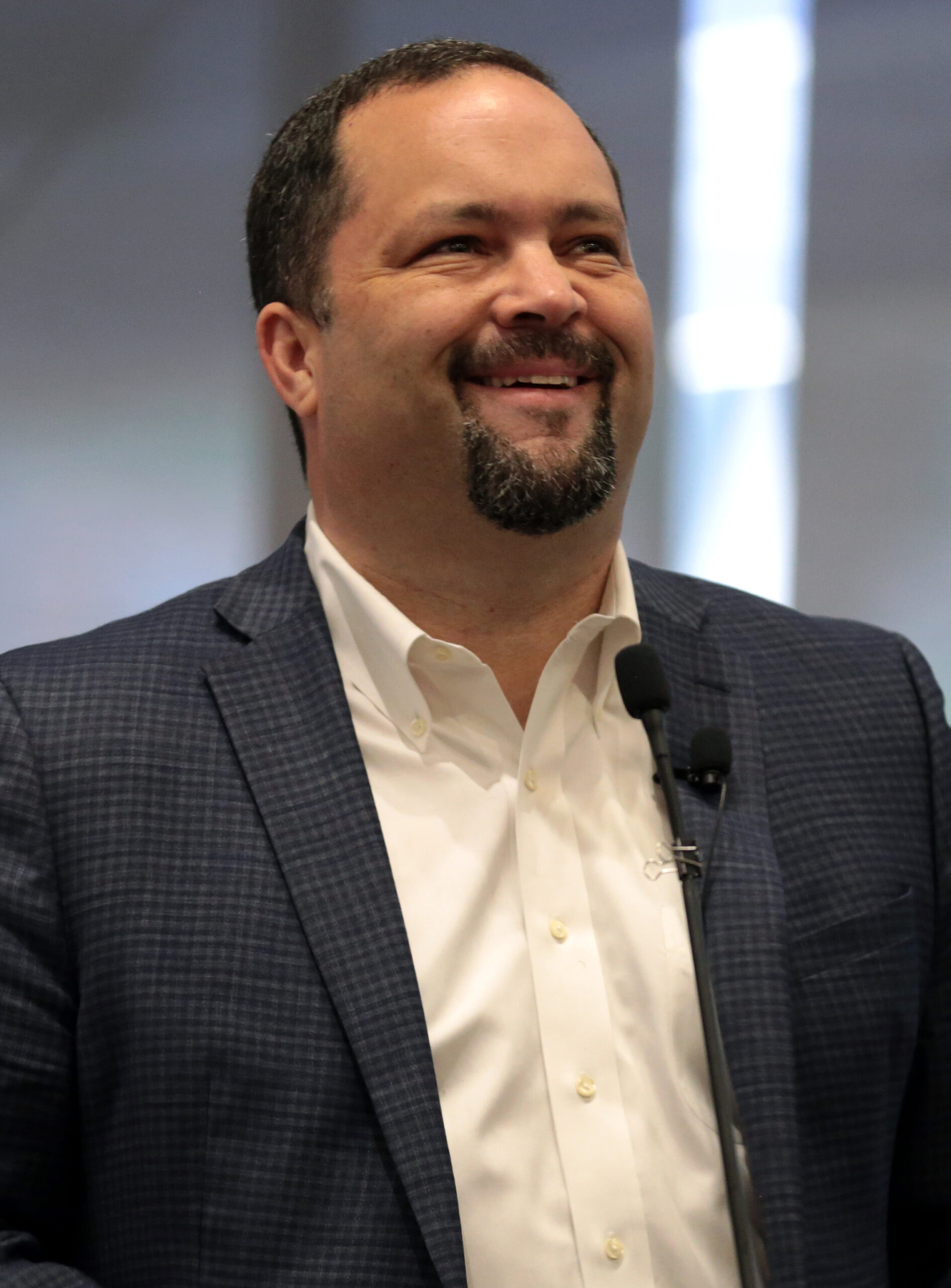 Civic leader, activist and journalist Benjamin Jealous is the seventeenth president of the National Association for the Advancement of Colored People (NAACP). With his appointment to the position in 2008, 35-yar-old Jealous became the youngest person to head the NAACP.

Benjamin Todd Jealous was born on January 18, 1973 to Ann Todd and Fred Jealous in Pacific Grove, California. His father Fred Jealous helped integrate lunch counters in the South. Ann Jealous also was a civil rights activist who worked with the Student Nonviolent Coordinating Committee in the South in the 1960s.

By the age of fourteen Ben Jealous followed his parent’s example by working in voter registration campaigns on California’s Monterey Peninsula. Four years later, after entering Columbia University in 1990, he worked as a community organizer with the NAACP Legal Defense Fund in Harlem on health care access for the poor. During his freshman year at Columbia he led protests for homeless rights and campaigned to retain full-need scholarships at the university. He was also one of a number of students suspended following their protest of the university’s plans to convert Malcolm X’s assassination site at the St. Theresa Hotel in central Harlem into a research facility. Unable to attend school, Jealous moved to Mississippi in 1994 where he assisted the NAACP in preventing the state of Mississippi from closing two of its three state-funded black colleges and turning one into a prison.

Jealous remained in Mississippi and began working for the Jackson Advocate, the African American newspaper in Mississippi’s capital city. He eventually became managing editor, where he exposed corruption at Parchman State Prison. Jealous gave up the post to return to Columbia University in 1997 where he enrolled as a political science major. After graduating in 2001 he applied for and won a Rhodes scholarship, which allowed him to attend Oxford University.  The following year, Jealous received a master’s degree in comparative social research from the British institution.

In 2002 at the age of 29, Jealous became the executive director of the National Newspaper Publishers Association, an organization of more than 200 black newspapers. Three years later he became the director of the domestic human rights program at Amnesty International, and later the president of the Rosenberg Foundation, a non-profit venture capital firm. During his tenure in both institutions, Jealous introduced fiscal and managerial policies that encouraged growth and stability. These nonprofit organizations also enhanced Jealous’ career profile and provided crucial training for his next position.

In 2008 as the NAACP entered its 99th year, Benjamin Jealous became the youngest person selected to head the nation’s oldest civil rights organization. Jealous’ supporters including Board President Julian Bond, who believed the 35-year-old leader could appeal to the next generation of civil rights activists. His supporters also touted his interest in measures to increase employment, reduce incarceration among African American males, and support re-entry programs for those who had previously served time in prison. These were activities not traditionally pursued by the NAACP.

Jealous has also served on several boards, including the California Council for the Humanities, and the Association of Black Foundation Executives. He was also an active member of Kappa Alpha Psi fraternity.