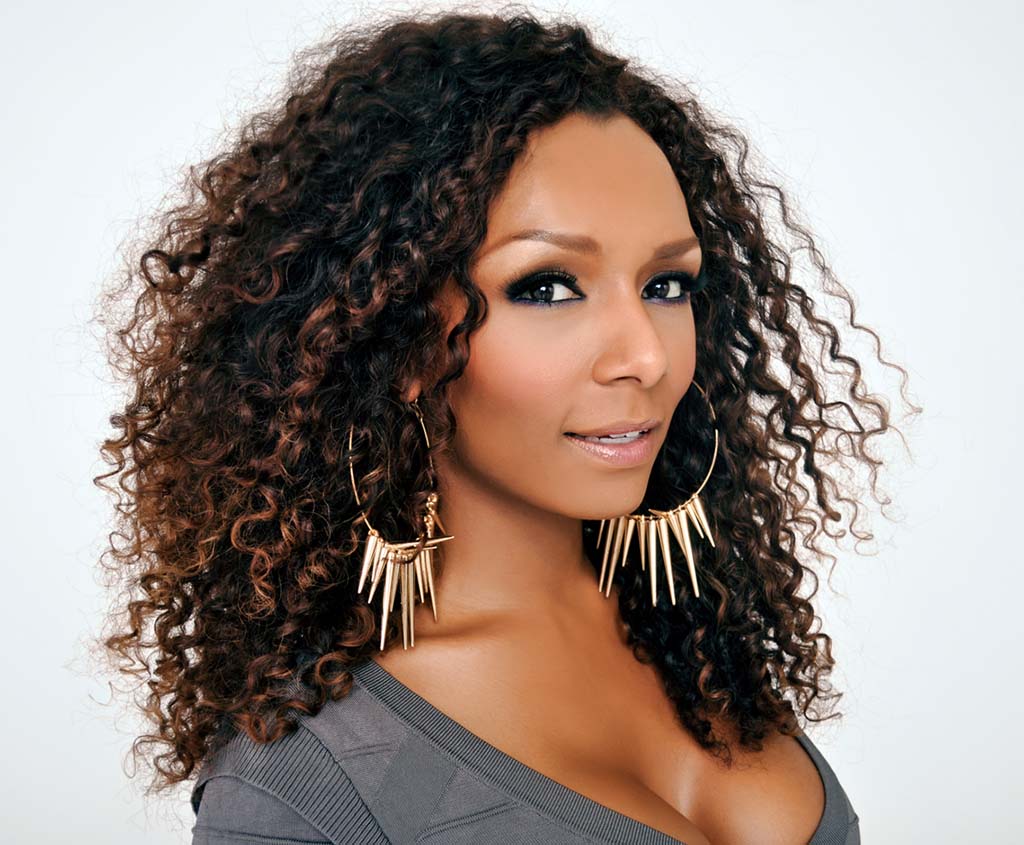 Janet Mock is an African American, Hawaiian, and Transgendered person. She was born on March 10, 1983, in Honolulu, Hawaii. She was raised in Honolulu, Oakland, California and Dallas, Texas as Charles Mock III. Her father is Charles Mock II and her mother is Elizabeth Barrett. They are divorced. Janet Mock is currently a co-director, producer, and writer for Pose, an FX series about LGBTQ life.

While attending Farrington High School in Honolulu, Mock changed her name from Charles to Janet to honor Janet Jackson. Mock became involved with the Chrysalis Organization which supported transgender youth to ensure they were nurtured and accepted in society. She earned a scholarship to the University of Hawaii and graduated from that institution with a B.A. in journalism in 2004. She then obtained an M.A. in journalism from New York University in 2006.

Mock has written several best-selling books including Redefining Realness (2014) and Surpassing Certainty (2018). Both books ranked number one on the New York Times best seller list. In 2011, Marie Claire featured her writings to present a positive image in response to prejudice, bullying, and assault which many transgendered persons encounter. She was a staff editor of People magazine, a Marie Claire writer, New York Times magazine staff writer, and correspondent for Entertainment Tonight.

In her book Redefining Realness Mock recounts engaging in prostitution in Honolulu to raise money for her sex reassignment surgery in Thailand. When she was eighteen years old, she decided to have the surgery so that her body would fit her vision of herself. She described her admiration for black women writers such as Toni Morrison, Zora Neal Hurston, Alice Walker, and Maya Angelou and explained how reading their books inspired her to write and become a journalist.

Mock has won numerous awards for her advocacy on behalf of transgendered people. Her speech, “I Am My Sisters’ Keeper,” at the Women’s March on Washington in 2017 argues for coalitions among activists: “our approach to freedom need not be identical, but it must be inter-sectional and inclusive.” She is a sought-after speaker and has appeared on numerous television shows including Stephen Colbert, Oprah, Ellen, The Daily Show and Bill Maher. She had her own interview show, So POPular on MSNBC during the 2015-2016 season.

In 2017, the University of Hawaii recognized her as an outstanding graduate and placed her name on its speaker’s series. In 2017, Ebony listed Mock on its “Best 100 People” list and the following year Time magazine included her on its “100 Most Influential People” list. She was named Harvard University’s Artist of 2019 for her work in media, TV, and activism. Later that year, she received an Emmy nomination for her 2019 episode of Pose, “Love is the Message.” Her other honors have included the Vanguard Award and the Shorty Industry Award for Best in Activism, 2019.