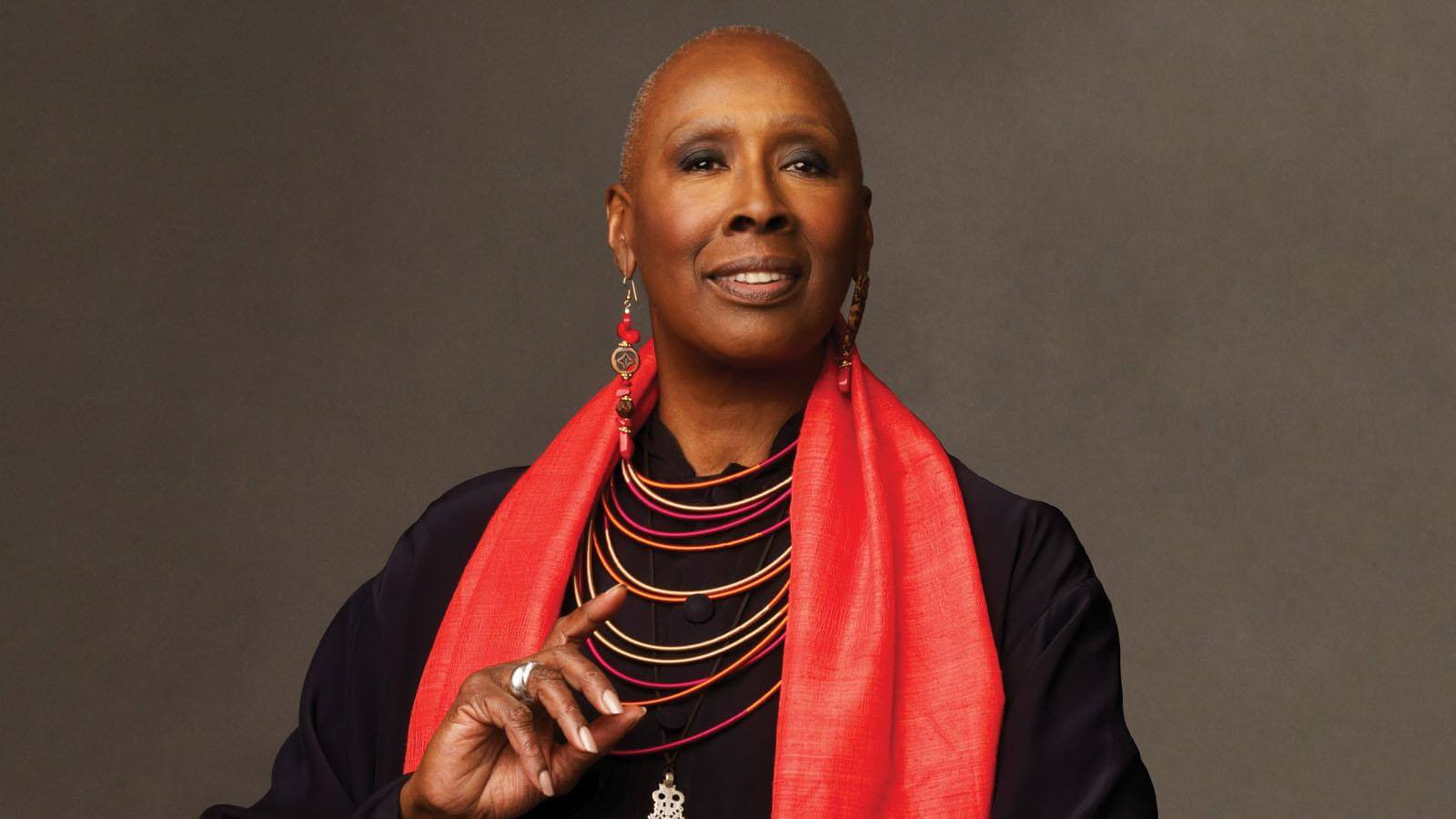 Judith Anna Jamison is among the most influential African American dance figures of the late 20th Century.  She began her dance career at the age of ten and served as the Artistic Director at the Alvin Ailey American Dance Theater from 1989 to 2011. Her efforts in the dance industry also opened the doors to many young aspiring women and African Americans.

Jamison was born May 10, 1943 in Philadelphia, Pennsylvania where she attended Germantown High School. At the age of 21 she was discovered by noted choreographer Agnes de Mille in 1964 and recruited to the American Ballet Theatre in New York.  Her American Ballet debut was “The Four Marys” later that year.  Jamison then became a member of the Alvin Ailey American Dance Theater and Ailey’s protégé where she held leading roles to many of his productions. Jameson danced for the Alvin Ailey American Dance Theater until 1979.

In 1988 Jameson started her own company, The Jamison Project, which appeared on PBS. Through this project, she produced Judith Jamison: The Dancemaker which aired nationally the same year.

In 1989 Jamison became the Artistic Director for the Alvin Ailey American Dance Theater after Ailey’s death. Under her direction and choreographing, the company produced such major works as Echo, Far from Home, and Sweet Release. To date she has produced under her leadership: 38  world premieres, 32 new productions, 20 company premieres, and choreographed 10 World Premieres. She also was critical in establishing the company’s permanent home in 2004 with the construction of the 77,000 square foot Joan Weill Center for Dance in New York City.

Throughout her career, Jamison has received many accolades. In 1999 she received the Kennedy Center Honor which recognizes lifetime contributions to American culture. In 2001 she was awarded with the National Medal of Arts which is the highest award given to an artist in the United States. Other awards she had received include Algur H Meadows Award from Southern Methodist University, and The Making a Difference Award from the National Association for the Advancement of Colored People (NAACP) ACT-SO.

In 2009 she was named to the Time 100: The World’s Most Influential People and received the highest rank in The Order of Arts and Letters, a group recognized in contributing to the arts in France and the rest of the world. Then in 2010 she was honored by First Lady Michelle Obama with the first White House Dance Series: A Tribute to Judith Jamison.

In 1993 Jamison finished her autobiography entitled Dancing Spirit which was edited by Jacqueline Kennedy Onassis and published by Doubleday.

Presently Jamison continues to further promote the arts through the Alvin Ailey American Dance Theater. She created the Women’s Choreography Initiative and a cooperative between her dance company and Fordham University’s B.F.A. program. She also introduced multicultural curriculum to The Ailey School which includes instruction of West African and South Indian dances. Her efforts remain crucial in furthering the arts in the United States.  Jamison retired from the Alvin Ailey American Dance Theater in 2011.