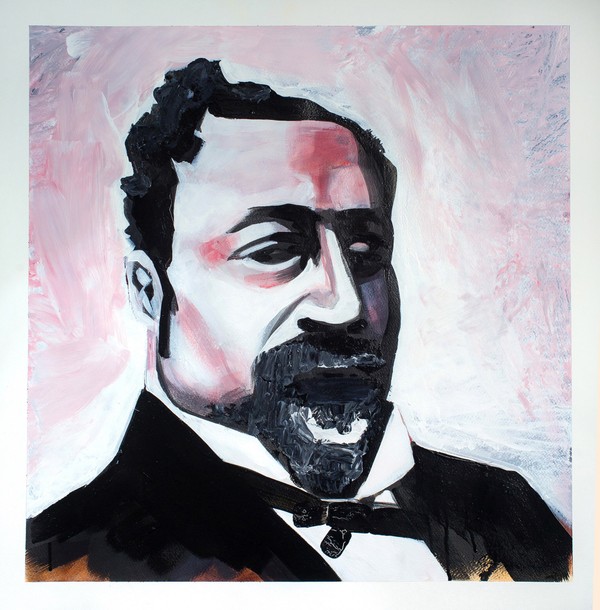 Dr. James Durham has been widely acknowledged as the first recognized African American to be a physician in the United States. Due to lack of detailed documentation of his life, little is known about him including the date and manner of his death, as he would go missing in 1802, never to be seen again. While some believe he may have been murdered because of his success as a doctor, others think he left Philadelphia, Pennsylvania to practice elsewhere in the world.

James Durham was born in 1762 in Philadelphia. He lived and worked most of his early life as a slave, owned by slaveholders who were themselves doctors. Dr. John Kearsley was the owner who taught Durham as a child to read and write fluently in Spanish and French. Kearsley also introduced Durham to medicine by teaching him the principles of pharmacy. From this, Durham swiftly gained a variety of health-related experience due to his exposure to Dr. Kearsley’s medical practice. After the death of Dr. John Kearsley in 1776, James Durham, at the age of 15, was sold to Dr. George West, who in turn helped the young enslaved person to expand his knowledge of medicine.

In 1783, when Durham was 21, he was sold to Dr. Robert Dow, a prominent Scottish-born physician living in New Orleans, Louisiana. Dow, despite being Durham’s enslaver. would also become a genuine friend who aided young Durham in further strengthening his medical training.  Dow allowed Durham to practice on patients of varying race while working with him, which is the first recorded instance in the United States of a black person trained in medicine being allowed to work with patients of any racial background. Later in 1783, Dow either granted Durham his freedom, or Durham paid for his liberation from the earnings he received from the patients he treated. Durham would now practice medicine independently in New Orleans, specializing in throat medicine.

By 1788, Durham had established many prominent connections due to his reputation as a reputable physician.  He was now particularly noted for his treatment of diphtheria cases, a serious infection within the membranes of the throat and nose. Durham’s success ignited the interest of Dr. Benjamin Rush, the most prominent physician in the United States at the time, who urged Durham to come back to Philadelphia and open up a practice there. Durham, however, stayed in New Orleans and in 1789 helped save the lives of numerous patients during an epidemic of yellow fever that swept the city. He also continued to see patients of various racial backgrounds.

Durham eventually returned to Philadelphia. Despite proving himself to be an exceptional doctor, his practice would soon be restricted by Pennsylvania regulations established in 1801. Those regulations barred anyone from practicing medicine without a formal medical degree. Nonetheless, James Durham would continue to practice medicine until his mysterious disappearance in 1802.