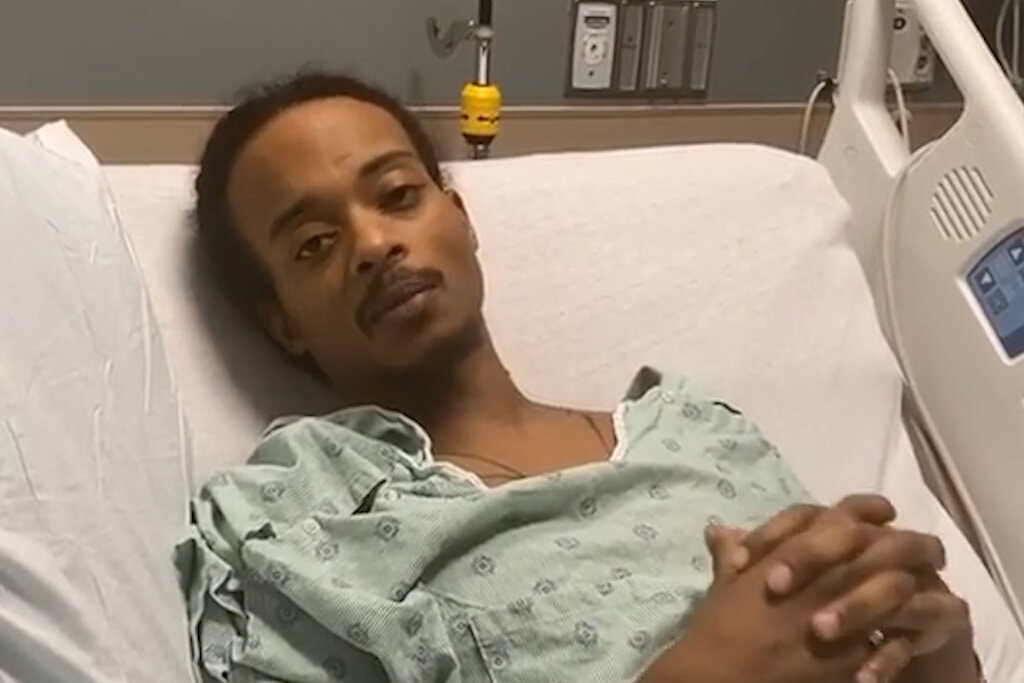 On August 23, 2020, Jacob Blake, an African American man, was left paralyzed after being shot by a white police officer in front of an apartment complex in Kenosha, Wisconsin. While there are conflicting details surrounding Blake’s arrest, the incident occurred during the aftermath of the George Floyd murder in Minneapolis, Minnesota on Memorial Day, 2020 which revived the Black Lives Matter movement across the United States and around the world.

The shooting of Blake illuminates an ongoing debate focused on the equity of policing in America. Although Blake was raised in Winston-Salem, North Carolina, as a youth, his family moved to Evanston, Illinois where he attended middle school. According to Blake’s uncle, the 29-year-old father of six relocated to Kenosha, Wisconsin because of a new job and because he was training to be a mechanic. It was also thought that relocating to a smaller Wisconsin city would be safer for his young family.

Blake’s dream of a better life was compromised when he was confronted by Kenosha police officer Rusten Sheskey. Although reports vary, several consistent facts reveal the following narrative. On August 23, 2020 at approximately 5:00 p.m., Blake was in his car with three of his children outside a Kenosha apartment complex. He was confronted by an officer responding to a 911 call described as a domestic complaint. Blake’s three children watched from the backseat as Blake and Sheskey’s encounter rapidly grew physical. Although no harm came to the officer, the confrontation ended with Blake being shot seven times in the back.

When the shooting was captured on camera by a passing bystander and posted on the internet, Jacob Blake’s ordeal quickly went viral. The national outrage caused the public to coin the phrase “Justice for Jacob” and stoked the unrest that followed the murders of Breonna Taylor, George Floyd, and countless others.

The shooting of Jacob Blake was controversial for a plethora of reasons. First, the officer in question was reprimanded three times in five prior internal investigations. Second, after Blake’s shooting, the police officer who shot Blake and two other officers were placed on administrative leave while the Wisconsin Division of Criminal Investigation reviewed the shooting. Often, this process ends with no consequences for officers. Finally, Black Lives Matter and other social justice organizations, fearing the officers involved with the Blake shooting would not be properly reprimanded, began a series of protests that lasted for weeks and ultimately turned violent. The protest and the violence quickly drew national attention including a visit by President Donald Trump to Kenosha to denounce the “rioting” but not the police action that promoted the protests.

The U.S. Justice Department announced a civil rights investigation into the shooting on August 26, 2020 as the protesters coined the phrase “Justice for Jacob.”

Currently, Blake remains paralyzed from the waist down and faces a bleak future in which he might spend the rest of his life with limited mobility. According to his lawyer, Blake was released from the hospital and moved to a spinal-injury rehabilitation center in Chicago on October 7, 2020.