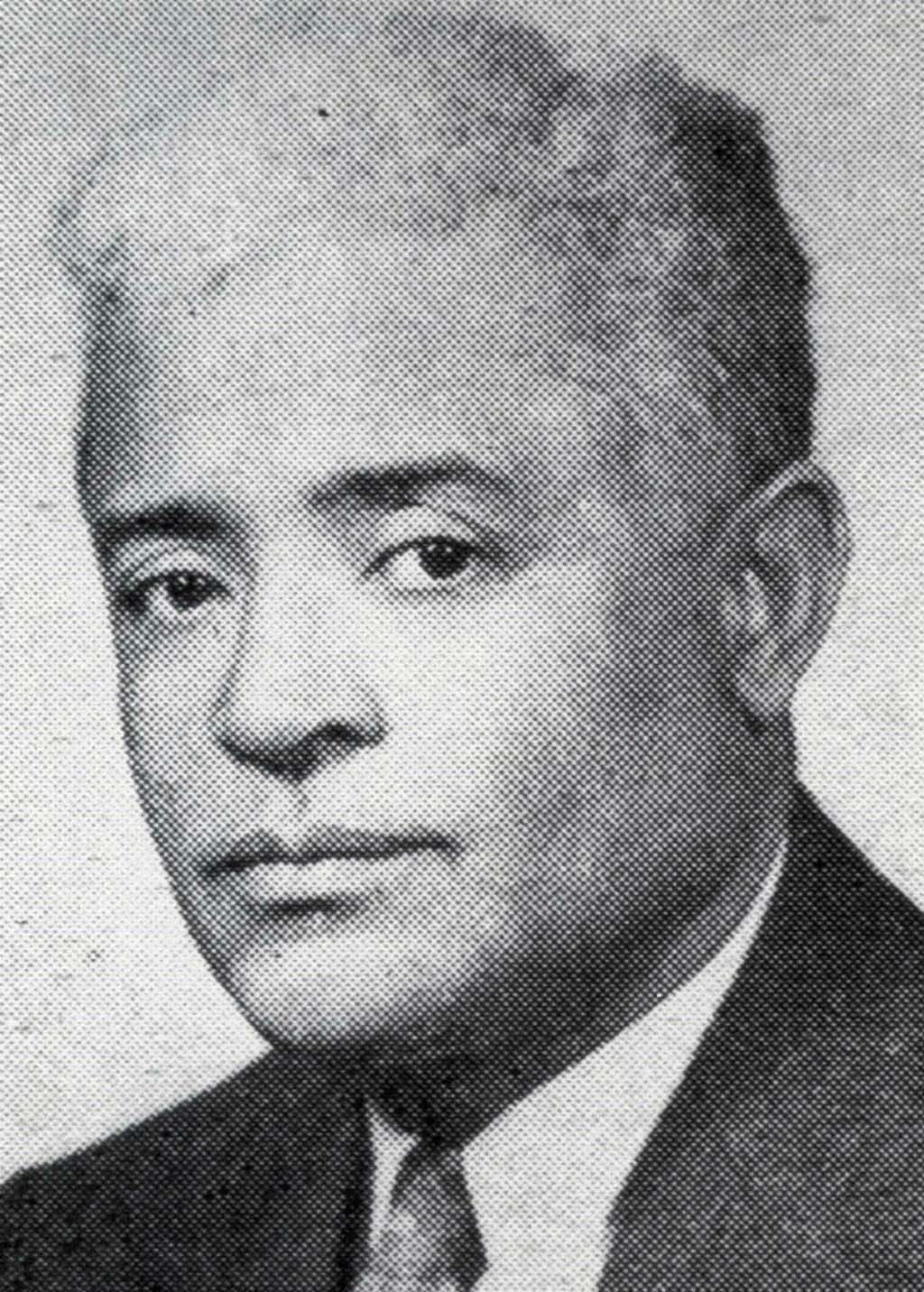 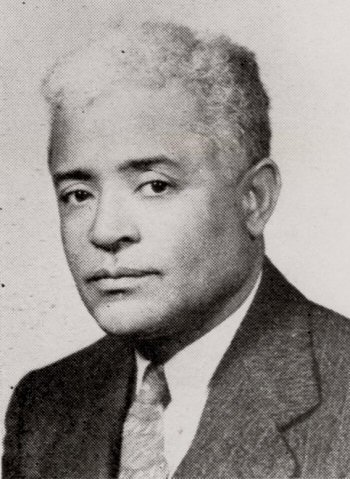 Luther Porter Jackson was a leading teacher, historian, and active voice of the history of African Americans in the South. Jackson was born in Lexington, Kentucky of former slave parents, Edward and Delilah Jackson, the ninth of twelve children. He attended Fisk University where he obtained B.A. and M.A. degrees in history in 1914 and 1916 respectively. In 1937 he completed the Ph.D. in history at the University of Chicago.

Jackson began his teaching career in 1913 at the Topeka Industrial Institute in Kansas.  By 1915 he had moved to Voorhees Industrial School in South Carolina where he remained until 1918.  While teaching in South Carolina Jackson researched his first two articles that eventually appeared in the Journal of Negro History.  In 1922, Jackson joined the faculty of the Virginia Normal and Technical Institute (now Virginia State University).  Also in 1922 he married music teacher and fellow Fisk graduate Johnella Fraser. The couple had four children.

Jackson’s earliest studies focused on the education of blacks in South Carolina during the mid-1800s.  When he moved to Virginia Normal and Technical Institute — where he soon organized the first department of history — he began to study the history of African Americans in Virginia.  Over the course of his career Jackson became the authority on the subject, publishing over sixty books, articles, pamphlets, and newspaper articles discussing that history.  Jackson also supported his friend Carter G. Woodson in establishing the Association for the Study of Negro Life and History in 1916.

Jackson devoted his professional career to searching through primary sources in Virginia and other southern state archives to reconstruct the history of African Americans. He used tax ledgers, marriage records, lists of land and property owners, wills, and records of plantations in his research.  Jackson’s pioneering work on free black families in Virginia prior to the Emancipation Proclamation opened the way for many blacks with family histories in Virginia to trace their genealogy. His Free Negro Labor and Property Holders in Virginia, 1830-1860, published in 1942, inspired numerous subsequent studies of middle and even elite blacks in the antebellum South.  In 1945, he published Negro Officeholders in Virginia, 1865-1895, one of the earliest studies of black reconstruction at the state level.

As a community activist Jackson was concerned about the lack of voting rights in the South.  During the 1940s he supported the work of the National Association for the Advancement of Colored People (NAACP) in Virginia and organized the Petersburg (Virginia) League of Voters, which expanded to become the Virginia League of Voters.

Jackson was involved in most civil rights initiatives in Virginia before 1950 and provided leadership in political education among the state’s African Americans.  During the 1940s Jackson published an annual report on the voting status of Virginia’s African Americans.  This work led to the Southern Regional Council commissioning him in 1948 to study the voting rights of blacks throughout the south.  His study was published as “Race and Suffrage in the South Since 1940.”