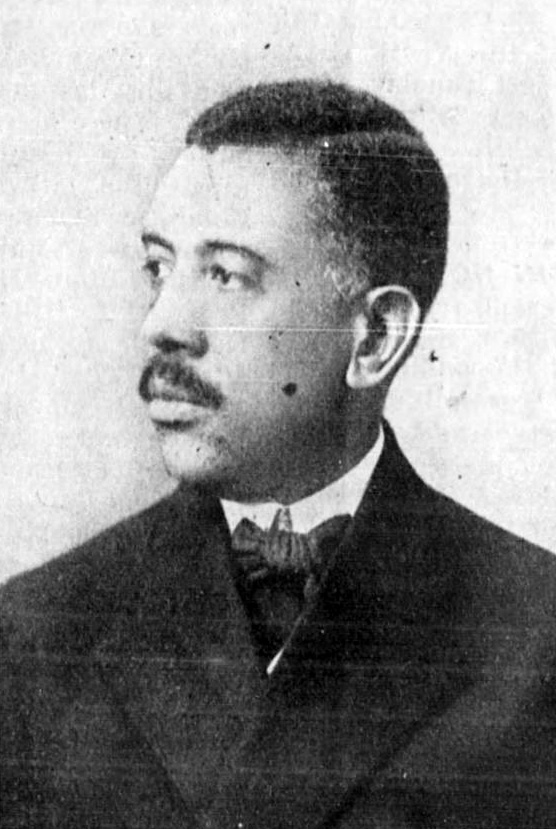 Irving Garland Penn was a journalist, educator, and key figure at Methodist Episcopal Church. Penn was born on October 7, 1867, in New Glasgow, Virginia, to a mulatto family, possibly of black and Native American heritage. His father Isom was a railroad brakeman, and his mother Mariah was a seamstress. At the young age of five, his family moved to Lynchburg, Virginia for better jobs and educational opportunities.

When he was 16, Penn took a yearlong break from his own schooling to teach in Bedford Country. He then returned to high school and graduated in 1886 as part of the first graduating class of Jackson Street Methodist Episcopal Church School also known as The Old Jackson Street School, the first high school for Black people in Lynchburg. Upon graduation, he became the editor of Laborer, a small African American newspaper.

Despite his young age, his work was commended by local white and black journalists and he began to write for the Virginia Lancet, the Knoxville Negro World, The Richmond Planet, and the New York Age, one of the leading black newspapers in the U.S. at that time. His columns focused on the religious interests and morality of Black people in Virginia. In 1891, he wrote The Afro-American Press and Its Writers; The United Negro which was one of the earliest books to analyze black newspapers across the nation. In 1896 he published The College of Life or Practical Self Educator: How to Better the Colored Race.

In 1887, at the age of 20, Penn began teaching at the Payne School in Lynchburg, eventually becoming principal. He continued his career as a Lynchburg public school educator and was eventually named principal at the Old Jackson Street School, a position he held until 1895. For the next 20 years, Penn blended education and journalism. During this time he also earned a Master of Arts from Rust College in 1890 and the degree Literary Doctor from Wiley College in 1908.

In 1897, Penn became the Assistant General Secretary of the Epworth League for the Colored Conferences of the Methodist Episcopal Church and moved to Atlanta, Georgia. The founders of the League included Penn’s father and grandparents. Many assumed he was a minister and called him “Reverend Penn” but he was never ordained.

In 1912, Penn became the Co-Corresponding Secretary role of the Freedman’s Aid Society of the Methodist Episcopal Church in Cincinnati. Through this position he raised funds for Rust University, Morgan College, and Philander Smith College. In 1939, the well-respected educator was named to the Joint Commission which worked toward the repair of relations between the Northern and Southern Churches caused by slavery and the Civil War. Throughout his life, Penn worked with key figures like Frederick Douglass and John Edward Bruce for racial advancement. Irving Garland Penn died in Cincinnati, Ohio on July 22, 1930 at the age of 63.