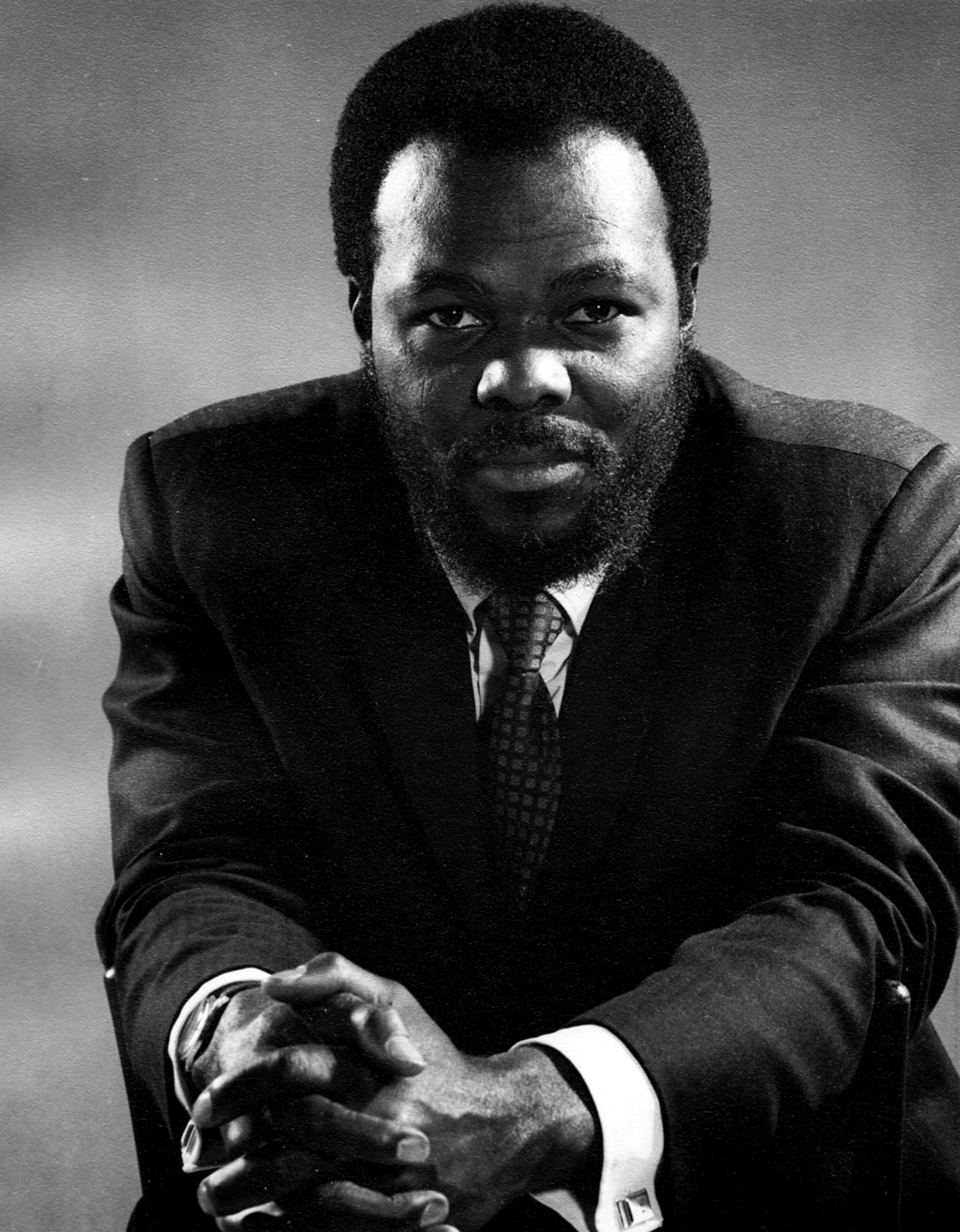 Roy Emile Alfredo Innis is the current National Director of the Congress for Racial Equality. He is a controversial civil rights activist whose conservative stance on many issues continues to draw national attention.

Innis was born in the U.S. Virgin Islands on June 6, 1934. He attended public schools in New York before joining the Army and fighting in the Korean War. Upon returning to the U.S. Innis attended the City College of New York majoring in chemistry. In 1963 Innis joined CORE’s Harlem chapter. Innis rose quickly through the ranks and in 1964 he was elected chairman of the chapter’s educational committee. Innis strongly advocated the Black Power movement, pushing for African-American control of their communities, economy, and educational systems. In 1965 he was elected chairman of CORE’s Harlem chapter. As Chairman, Innis campaigned for the establishment of an independent board of education in Harlem.

In 1967 Innis and nine other African-American men formed an investment corporation known as the Harlem Commonwealth Council (HCC). The HCC’s long-term goal is to create stability and an economic uplift in Harlem. The HCC under the leadership of Innis is widely known as a highly successful model of economic development within an African-American community. Innis also founded and served as co-editor of the Manhattan Tribune newspaper.

In 1968 Innis was elected to replace Floyd McKissick as the National Director of CORE. This made him the third person in history to hold this position after founder James Farmer (1942-1966) and Floyd McKissick (1966-1968). In this same year, Innis helped draft the Community Self-Determination Bill, the first measure crafted by an African American group and introduced into Congress.

As CORE’s National Director, Innis was invited to attend the Organization of African Unity (OAU) Meeting in 1973 in Addis Ababa, Ethiopia. This signaled the first time in OAU history that a non-African was allowed to attend in an official capacity. Upon his return to the United States, Innis worked to improve African-African American economic, cultural and political ties.

Roy Innis entered politics in the 1980s as a political conservative.  He has led anti-drug, anti-crime campaigns in New York City partly because two of his sons were killed in street violence.  In 1986 he mounted an unsuccessful challenge of incumbent Brooklyn Congressman Major Owens because of his liberal record.  In 1993, Roy Innis ran unsuccessfully against incumbent David Dinkins for the New York City’s Democratic Party mayoral nomination and later appeared at fundraising events for his opponent Rudolph Giuliani, a Republican.

In 1998 Innis joined the Libertarian Party and briefly considered running for governor of New York. Innis’s other affiliations include the Coalition for Fairness to Africa, The Hudson Institute, the American Alliance for Better Schools, National Ethnic Coalition Of Organizations, and the African American Fund for Higher Education. Innis is also an associate member of the Fraternal Order of Police and serves on the National Board of the National Rifle Association (NRA).