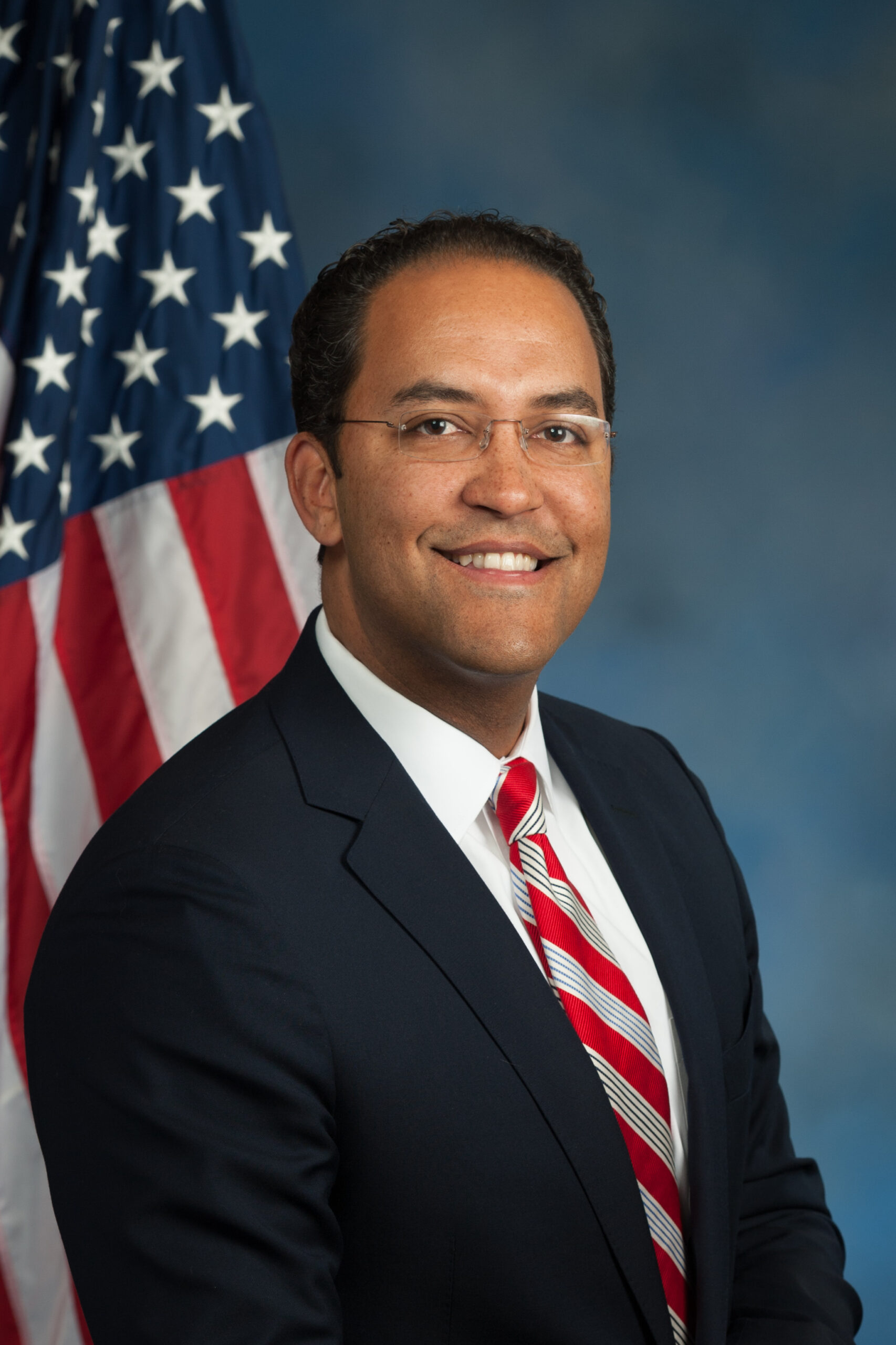 William Ballard Hurd, the U.S. Representative for Texas’s 23rd Congressional District, was the first African American Republican ever to be elected to congress from the state of Texas. Hurd assumed office on January 3, 2015, representing a district that spans a large portion of the U.S.-Mexico border. Prior to entering politics, Hurd had an extensive career in the Central Intelligence Agency (CIA), serving active tours of duty which included undercover work. Hurd is fluent in Spanish and Urdu (the national language of Pakistan).

Born on August 19, 1977, Hurd was the product of a bi-racial family, the son of Robert and Mary Alice Hurd. His father, Robert, is of African American descent, and his mother, Mary Alice, is of Caucasian ancestry. Originally from San Antonio, Texas, Hurd attended Texas A&M in College Station, Texas. While there, he served as his student body president in 1999. Hurd graduated with a major in computer science and a minor in international relations in 2000. After graduation, he went on to work in the CIA for nine years, serving as an operations officer in India, Pakistan, and Afghanistan.

In 2009 Hurd ran for the U.S. House of Representatives in the 23rd Congressional District but was defeated in the primary. In 2014 he ran again in the same district and won, defeating incumbent Democrat Pete Gallego. On March 1, 2016, Hurd was re-nominated in the Republican primary for his seat, and in November of 2016, he will face Democrat Pete Gallego once again.

During his tenure in congress, Hurd has been a mainstream Republican, voting along party lines 96 percent of the time. However, he has distanced himself from the Republican presidential nominee, businessman Donald Trump, and has been quoted as saying, “Building a wall is the most expensive, least-effective way to do border security.” Hurd is chairman of the Information Technology Subcommittee of the House Committee on Oversight and Government Reform, as well as being vice-chair of the Border and Maritime Subcommittee of the Homeland Security Committee.

Will Hurd currently lives in Helotes, Texas. He identifies as a Southern Baptist and is pro-life. At only thirty-seven, he is the only member of congress that served as a CIA officer during the War on Terror. Hurd was featured in an article by the Daily Dot on March 20, 2016, entitled “The Most Interesting Man in Congress.”