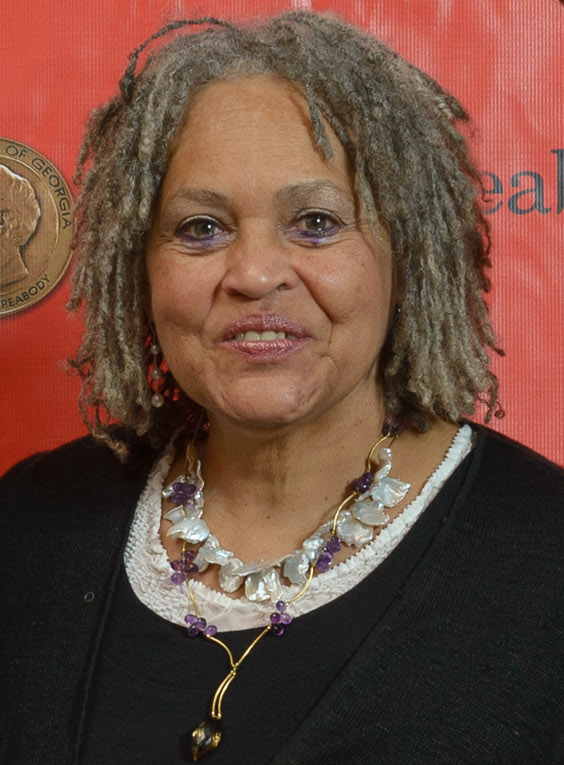 Charlayne Hunter-Gault, an award-winning journalist, author, and the first African American woman to integrate the University of Georgia (UGA), was born in Due West, South Carolina in 1942.  Hunter was born to Charles, a chaplain in the United States Army, and Althea Hunter.  She grew up in Atlanta and graduated from Henry McNeil Turner High in that city in 1959.

Hunter was initially denied admission to the University of Georgia and instead attended Wayne State University in Detroit, Michigan.  With the aid of the National Association for the Advancement of Colored People (NAACP), Hunter and Hamilton Holmes challenged the segregationist policies of the University of Georgia in court.  The NAACP won the court battle, which allowed Hunter and Holmes to become in 1961 the first African American students to attend UGA.

While focusing on her studies at UGA, Hunter became the first African American to intern for the Louisville Times.  During her undergraduate years, she also wrote for the Atlanta Inquirer.  Following her graduation from UGA with a Bachelor of Arts in Journalism in 1963, Hunter took a position as an editorial assistant at the New Yorker magazine in New York City.

Between 1963 and 1968, Hunter left the New Yorker to accept a Russell Sage Fellowship.  She finished her fellowship and worked as a reporter and anchor for WRC-TV in Washington, D.C.  In 1968, Hunter left WRC-TV for the New York Times and established the paper’s Harlem Bureau.  Three years later she married Ronald Gault, a New York City banker.

In 1978, Hunter-Gault left the New York Times and joined the Public Broadcasting Station’s (PBS) MacNeil/Lehrer Report, later the MacNeil/Lehrer NewsHour, where she became a national news correspondent.  Hunter-Gault remained with PBS until 1997 when she and her husband moved to South Africa where she became the chief correspondent in Africa for National Public Radio (NPR).  She left NPR in 1999 and joined Cable News Network (CNN) where she was given the chief correspondent position.  She remained with CNN until 2005. In that year she was inducted into the National Association of Black Journalists Hall of Fame.

Hunter-Gault has won many awards including the George Foster Peabody Award for Excellence in Broadcast Journalism, the Sidney Hillman Award, and Documentary Emmy Awards for excellence in programming.