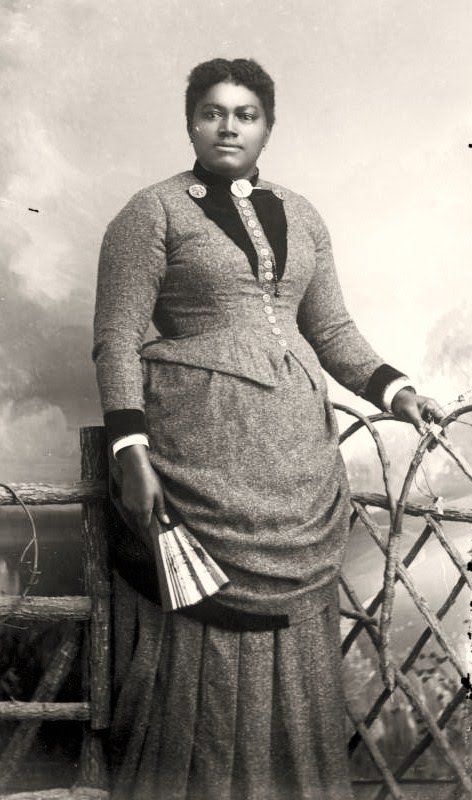 Julia Pearl Hughes (Coleman-Robinson) was the first African American woman to successfully own and operate her own drugstore. Hughes was born to John and Mary Hughes in Melville Township, Alamance County, North Carolina. She attended the local schools and graduated in 1893 from Scotia Seminary (now Barber-Scotia College) in Concord, North Carolina. Hughes later enrolled in the Pharmaceutical College, now the College of Pharmacy at Howard University, graduating with her Pharmaceutical degree in 1897. She relocated to Philadelphia, Pennsylvania, to do post graduate work at the Philadelphia College of Pharmacy (now The University of the Sciences). Dr. Hughes obtained a job at the Frederick Douglass Hospital, (now Mercy Douglass Hospital), where she ran the hospital pharmacy.

In 1899, Dr. Hughes opened her own drugstore at 937 Christian Street in South Philadelphia, called Hughes Pharmacy. On February 16, 1900, Dr. Hughes married James Harold Coleman, a traveling newspaper salesman from Virginia.  The couple moved to Newport News, Virginia, where the now Dr. Coleman opened another pharmacy. The couple also started another venue, the Columbia Chemical Company in 1909. The company was established to produce and market a hair care product called “Hair-Vim,” but they dissolved the business in just one year. In 1912, James Coleman got a job as a colonizer agent, helping to bring black settlers to a projected all black town in Chaves County, New Mexico called Blackdom, and he relocated there. Dr. Coleman moved to Washington, D.C. to stay with her relatives. By 1914, Dr. Hughes started a weekly newspaper with Timothy Thomas Fortune, called the Weekly Sun. She also returned to work on her hair care products and established the Hair Care-Vim Chemical Company in the basement of her family’s home. Dr. Coleman and her husband were divorced in 1916. The couple had no children.

Dr. Coleman sold the newspaper company and focused on her line of hair care products that were becoming very profitable. In July of 1916, she had expanded productions to Baltimore, Maryland as well. In May 1918, Dr. Coleman was traveling by train to visit one of her Baltimore locations. She was forced to give up her first-class seat to another passenger, due to her race. When she arrived in Baltimore, she secured the services of African American lawyer, W. Ashbie Hawkins, and sued the railroad. Dr. Coleman won her case and was awarded $20, equivalent to $360 today. Dr. Coleman moved to Harlem, New York in 1919, purchased a five-story brownstone, and moved all company operations to her new home.

Dr. Coleman became a political activist, and began to get involved in numerous organizations. She became a member of the NAACP, the National Council of Negro Women, and the National Medical Association along with her local chapter of the National Urban League. She also ran for the Republican Party ticket in September of 1924 for the nomination for the New York State Assembly from the Nineteenth District. On August 12, 1930, Dr. Coleman married Rev. John Wallace Robinson, the Pastor of St. Mark’s Methodist Episcopal Church in Harlem. The couple were married for the next eleven years until his death. Dr. Robinson kept her Hair-Vim company in business for nearly 30 years, despite early competition from other hair care product icons Madame C.J. Walker and Annie Malone. Dr. Julia Hughes Coleman Robinson died of natural causes in her home in New York City on September 14, 1950.  She was 77 years old.