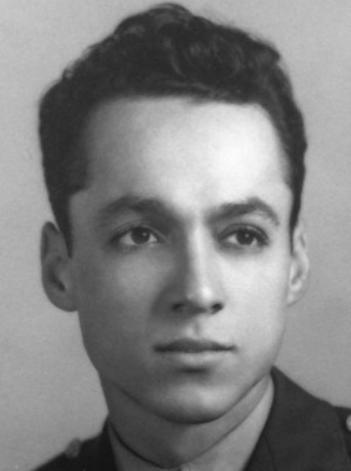 After the war, Hudson earned an undergraduate degree from the University of California at Los Angeles. He graduated from Loyola Law School in 1953. In 1963, Mayor Samuel Yorty appointed him to the Los Angeles Police Commission. Two years later, riots broke out in the black Watts district, partly the result of police abuse. In 1966, following the riots, Hudson became the first black president of the police commission. From his position, he urged the Los Angeles Police Department to learn more about the hardships of minority communities and criticized officers for not understanding the daily police oppression under which African American and Latino residents lived.

In 1971, Hudson resigned from the police commission and was elected president of the local branch of the NAACP. He strongly opposed racial discrimination and promoted integration in employment. In 1972, he became president and chief executive officer of Broadway Federal Savings and Loan Association, then the second largest black-owned bank in the United States. Loans from the bank helped finance the rebuilding of Second Baptist Church, Ward African Methodist Episcopal Church, and financed housing in several black neighborhoods in south Los Angeles. Hudson also extended loans to African American, Latino, and Asian people who were discriminated against by other banks and hired them at Broadway Federal.

Social work was another part of Hudson’s career.  He served on the board of directors of the local Brotherhood Crusade founded in 1968 and made it the premier charitable organization in the black community. During the 1970s and 1980s, the Crusade responded to the needs of low-income and poor residents and provided them a wide range of social services.

Hudson retired from Broadway Federal Savings and Loan Association in March of 1992. His son Paul C. Hudson, an attorney and community activist, became chief executive officer of the bank. One month later, a fire destroyed Broadway Federal’s headquarters during the rioting that beset Los Angeles following the acquittal of four policemen who beat African American Rodney King. Hudson helped his son establish a headquarters across the street from the burnt building and the bank continued to serve people of color in South Central and West Los Angeles.

Elbert T. Hudson, a member of Sigma Pi Phi fraternity, died in Los Angeles on August 8, 2017, at the age of 96. He was survived by a son, a daughter, and several nieces and nephews.