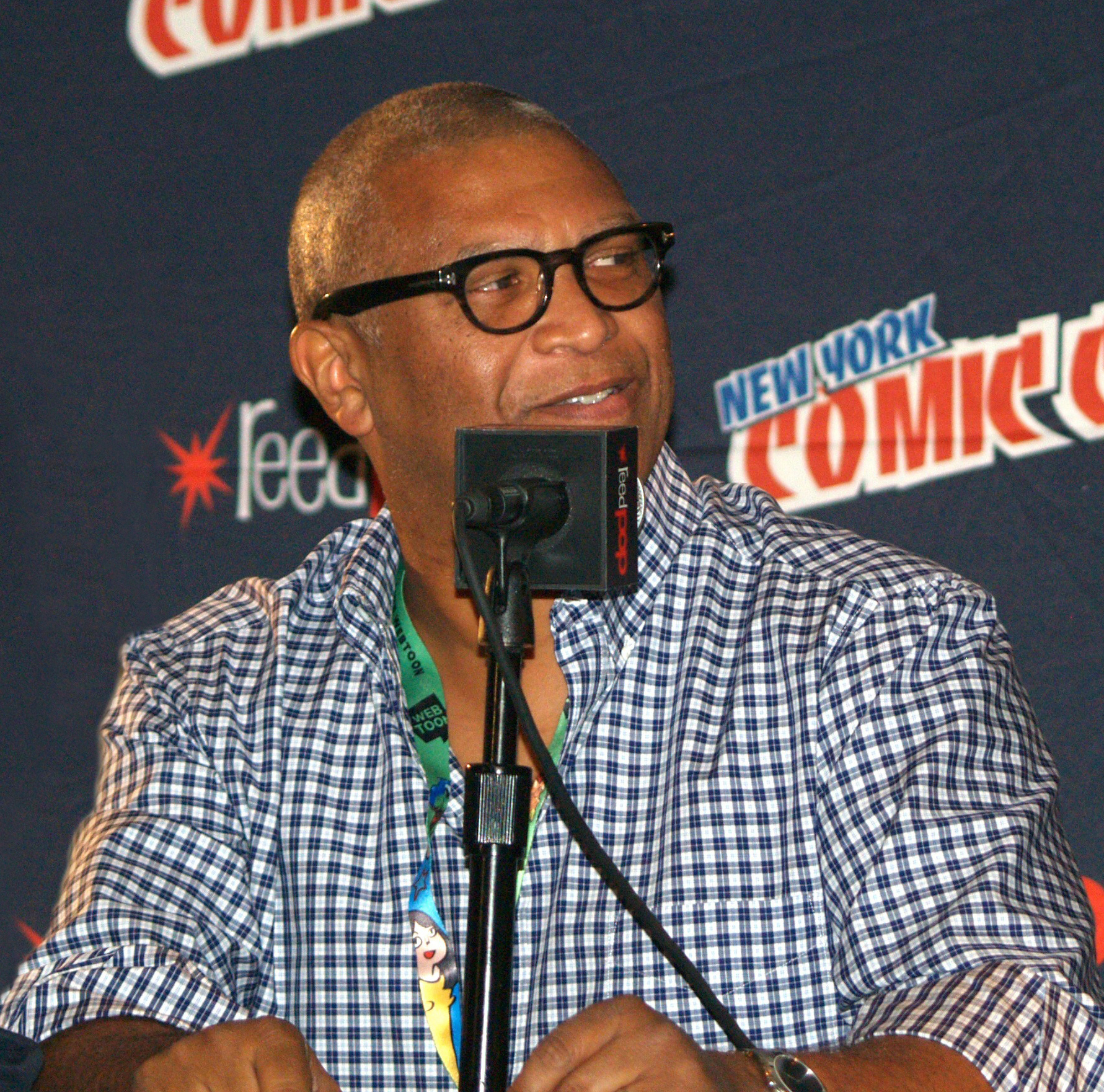 Reginald Alan Hudlin is a writer, director, and executive who has worked in music, film, television, and comics. Over the course of his career he has written and directed films such as House Party(1990), had a long stint writing Marvel’s Black Panther comic, was the first President of Entertainment for Black Entertainment Television (BET), and produced the Quentin Tarantino directed Django Unchained (2012).

After graduation Hudlin was approached by New Line Cinemas to direct and write a feature length version of House Party. The film, which appeared in 1990, starred the rap duo Kid ‘n Play, Christopher Reid and Christopher Martin respectively, as high schoolers Christopher and Peter who throw a party at Peter’s house while his parents are out of town. The film won the Filmmaker’s Trophy and was nominated for the Grand Jury Prize at the 1990 Sundance Film Festival. The success of House Party launched a franchise that went on to include three sequels, an animated television show, and a comic series.

Hudlin’s career took off after this point and he worked on numerous projects. Some of the more notable included directing Boomerang (1992), writing Bebe’s Kids (1992), directing a segment of Cosmic Slop (1994), producing seven episodes of The Bernie Mac Show, producing the animated show The Boondocks, and writing Marvel’s Black Panther comic series. It was during this time, in 2002, that he married Chrisette Suter.

In 2005 Hudlin was named the President of Entertainment for BET. During his three years in the position Hudlin had a hand in the creation of some of the networks highest-rated shows, including American Gangster and Sunday Best. He created the network’s Home Entertainment Division, and led a restructuring of the news division which went on to win 13 awards over 2 years. He also oversaw the network’s first telethon in support of the victims of Hurricane Katrina.

After leaving BET Hudlin continued to direct and produce for film and television. This included producing Django Unchained(2012), a role that netted him an Oscar Nomination for Best Motion Picture at the 2013 Oscars. His most recent project was directing and producing Marshall (2017), a Thurgood Marshall biopic starring Chadwick Boseman, Josh Gad, and Kate Hudson. Hudlin is currently attached to direct the film adaptation of Valiant Comics’ Shadowman property. In addition to this he is also a partner in Milestone Media, a comic book company that develops properties for various forms of media. He lives in Los Angeles, California with his wife Chrisette and their two children.