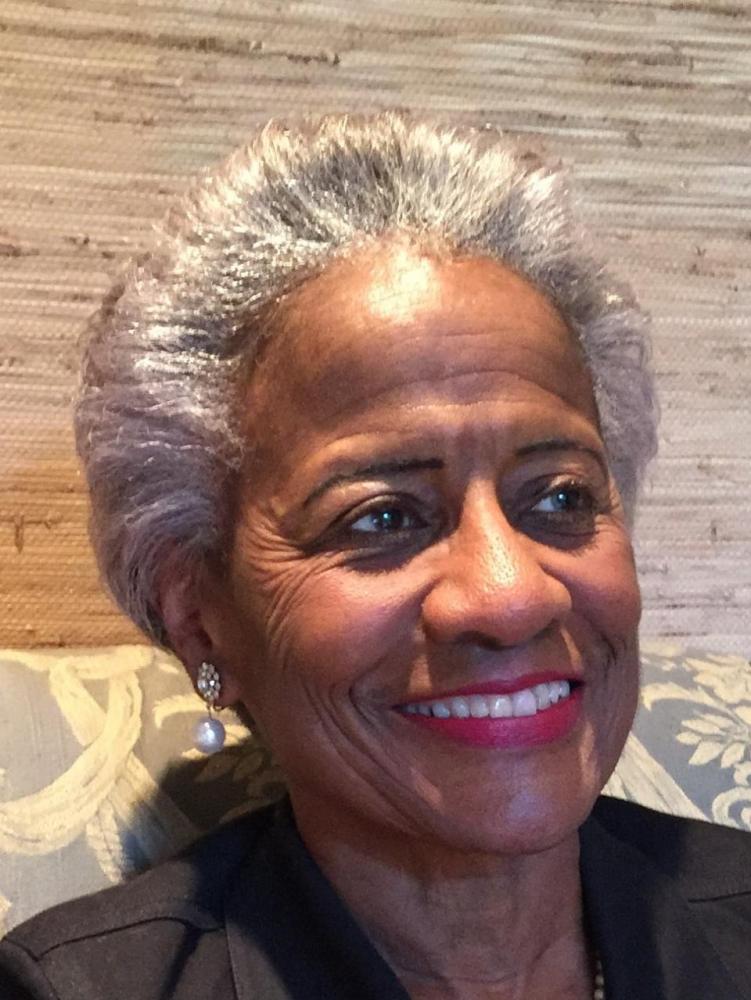 Dorothy Evans Holmes is a psychoanalytic thinker who broke through racial, gender, and other institutional boundaries of such organizations as the American Psychoanalytic Association (APsaA). She is in the vanguard of discourse on gender and race, including culturally-imposed trauma. She is fluent in discussions on the ineffectiveness of psychoanalysis in dealing with the results of culturally-imposed trauma on intrapsychic and interpersonal lives. Her scholarly writing includes “success neurosis,” a condition in which clients, especially women, fear success to the point of sabotaging their professional lives.

Holmes was born in 1943 and grew up in Chicago, Illinois during the 1940s. Despite the death of an uncle during World War II and her parents’ divorce, Dorothy’s home setting encouraged her and twin sister Doris to pursue higher education.

In 1966 Holmes entered graduate school at Southern Illinois University in Carbondale, Illinois. While she was enrolled at SIU from 1966 to 1967, she also worked as a Clinical Psychology Intern in Psychiatry at Case Western Reserve University, Cleveland, Ohio. These two programs offered a dilemma for Holmes that was a good test of her ability to resolve conflicting views. SIU’s program emphasized Behaviorism and Social Learning Theory, whereas Case embraced psychoanalytic theory.

At Case, Dorothy Holmes was supervised by Charles DeLeon, M.D., a black psychiatrist and psychoanalyst. Here she made up her mind to write her dissertation for SIU using Social Learning Theory, plus, she went into analysis. Holmes realized she could use both methods in her work, but ultimately, she would become a psychoanalyst rather than a behaviorist.  In 1968, Dorothy Holmes graduated from SIU with a Ph.D. in Psychology and left Cleveland for New York.

From 1968 to 1970, she joined a two-year psychoanalytically-oriented post-doctoral program in Psychiatry at the University of Rochester. Holmes next moved to Washington, D.C. She entered the Baltimore Washington APsaA Institute where she became certified as a psychoanalyst and broke the bounds of institutional psychoanalysis. Traditionally a candidate needed an M.D. to join unless she promised not to practice clinically, that is, not to see patients. Her job would be to teach and research. Holmes refused and was finally allowed entrance into this conservative organization, composed predominantly of white males.

Dorothy Holmes taught at University of Maryland, College Park, Maryland (1970-1973), then moved to Howard University (1973-1998), and finally settled into teaching at the Center for Professional Psychology at George Washington University (1998-2011) where she directed the Professional (Psy.D.) Program and became a supervising and training analyst at the Baltimore-Washington Center for Psychoanalysis.

Dorothy Holmes retired from George Washington University in 2011 and moved to Bluffton, South Carolina, where she has a clinical practice and is a training and supervising analyst with the Psychoanalytic Education Center of the Carolinas.