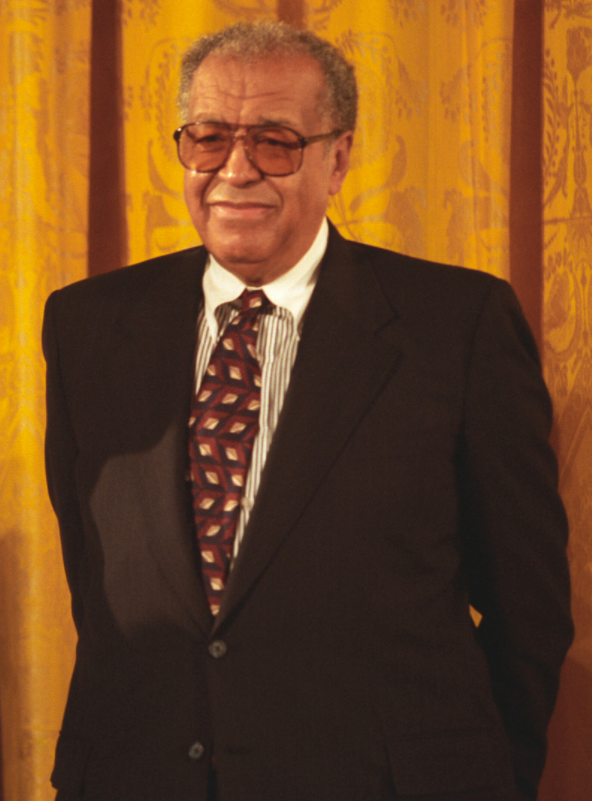 At the age of 16 Higginbotham began his undergraduate work at Purdue University in hopes of becoming an engineer.  A racial incident at Purdue, however, changed his career path and inspired him to become a judge.  In 1944, during his freshman year of college, he and 11 other black students were assigned to live in a crowded, unheated attic off-campus.  After a night when temperatures reached nearly zero degrees, Higginbotham brought up the issue with the university’s president Edward Charles Elliot.  Elliot told him that although black students could attend Purdue, the law did not require the university to allow them into campus dormitories. He was also told that if he did not like his accommodations, he could leave the university.  Higginbotham did, but only after deciding to challenge the system of racial discrimination that was so prevalent throughout the country.

Higginbotham transferred to Antioch University in Yellow Springs, Ohio where one of his classmates was Coretta Scott, the future wife of Dr. Martin Luther King, Jr.  He became involved with the campus branch of the National Association for the Advancement of Colored People (NAACP) and eventually served as college chapter president.  Higginbotham received his B.A. degree from Antioch in 1949.  He then enrolled in Yale University Law School and received a J.D. degree in 1952, partly paying for his tuition by working as a butcher.

After beginning his professional career as a law clerk, Higginbotham then became the Philadelphia County Assistant District Attorney in 1953.  At 25 he was elected President of Philadelphia, Pennsylvania’s chapter of the NAACP, one of the largest in the nation.  In 1954 he became a founding member of the law firm of Norris, Green, Harris & Higginbotham.  Eight years later he was nominated by President John F. Kennedy to serve a seven-year term on the Federal Trade Commission.  With this nomination, Higginbotham at 34 became the youngest person ever to be named a Commissioner of the Federal Trade Commission as well as the first African American to be a member at the commission level of a federal regulatory agency.

In 1964 Higginbotham was appointed the first African American Judge of the United States District Court for the Eastern District of Pennsylvania by President Lyndon Johnson, a position he held for 13 years.  He was then appointed by President Jimmy Carter to be a Judge of the United States Court of Appeals for the Third Circuit (one level below the U.S. Supreme Court) in 1977.  Here Judge Higginbotham decided a number of cases involving the legality of affirmative action.  In 1989 he was elevated to Chief Judge of the Third Circuit Court, a position he held until his retirement in 1993.

After retirement Judge Higginbotham remained active.  He was a member of Sigma Pi Phi and Alpha Phi Alpha fraternities and accepted a professorship at Harvard University in 1993 and lectured widely at major universities.  A prolific writer, Judge Higginbotham has published more than fifty articles in scholarly journals.  He is the author of two books dealing with law and race in America: In the Matter of Color-Race and American Legal Process: The Colonial Period (1978) and Shades of Freedom (1996).  He has also received more than fifty local, regional, and national honors including most notably in 1995 the Presidential Medal of Freedom, the nation’s highest civilian honor.  Judge Aloyisus Leon Higginbotham passed away on December 14, 1998 in Boston, Massachusetts at the age of 70.