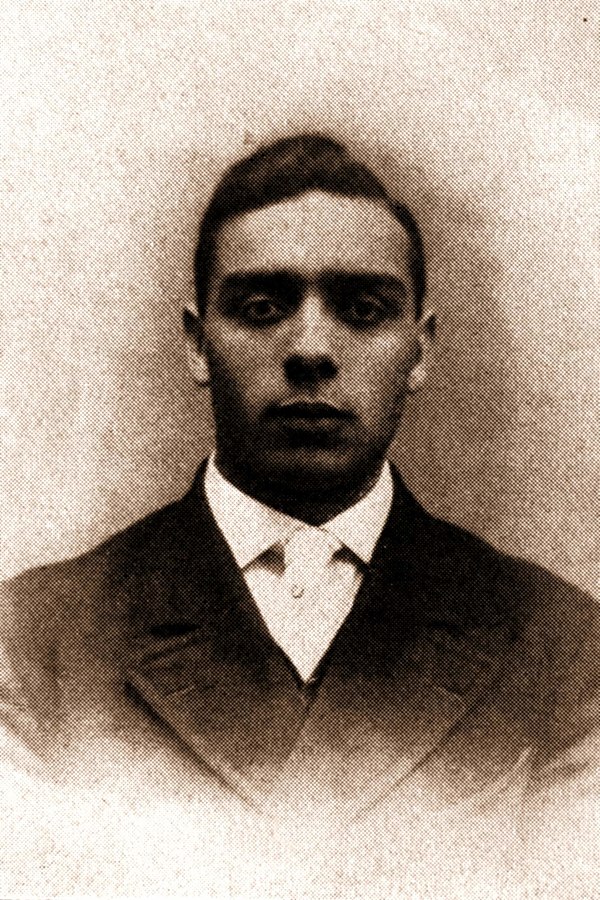 Sports historian, educator, administrator, coach, athlete, and civil rights activist, Dr. Edwin Bancroft Henderson was a pioneer promoter of African American involvement in sports and physical education. Edwin, the son of William and Louisa Henderson, was born on November 24, 1883.  His father was a day laborer and his mother, a homemaker, taught him to read at a young age.  Henderson did some of that reading at the nearby Library of Congress.

An honor roll student at M Street High School in Washington, D.C., Henderson was also a member of the school’s baseball, football, and track and field teams.  He earned a B.A. degree from Howard University, an M.A. degree at Columbia University, and a Ph.D. in athletic training from Central Chiropractic College in Kansas City, Missouri.

In 1904 Henderson began a long and distinguished teaching career in the black public schools of Washington, D.C.  He also continued his study of physical education by attending the Harvard Summer School of Physical Education. At Harvard, Henderson was introduced to the new discipline of physical education and the sport of basketball. In turn, Henderson brought the game of basketball to the African American communities of Washington, D.C., New York, New York, and other East Coast cities. For 25 years, Henderson served as the Director of the Department of Physical Education for the District of Columbia’s segregated black schools. Among the many students that Henderson coached, taught, and mentored were Charles R. Drew, Montague Cobb, and Duke Ellington.

Henderson was also the first academic researcher of African Americans in sports. His articles appeared in a number of black periodicals including Crisis, The Messenger, and the Negro History Bulletin.  Between 1910 and 1913, he co-edited the Spaulding sports equipment company’s Official Handbook of the Interscholastic Athletic Association of the Middle Atlantic States which chronicled the birth of organized sports among African Americans on the East Coast.  In 1939 Henderson published The Negro in Sports under the auspices of Carter G. Woodson’s Associated Publishers, the publishing arm of the Association for the Study of African American Life and History (ASALH). The Negro in Sports was the first major study of black athletes and athletics. Prompted by historian Charles H. Wesley, Woodson’s successor at the ASALH, Henderson published The Black Athlete: Emergence and Arrival in 1968.  In 1976, Henderson wrote “The Black American in Sports” in Mabel M. Smythe’s The Black American Reference Book.  This article was his last publication before his death in 1977.

Henderson established a branch of the National Association for the Advancement of Colored People (NAACP) in Falls Church, Virginia, a Washington, D.C. suburb, and led the fight to end the segregationist seating policy of Uline Arena, the Washington, D.C. sporting facility that housed the basketball games of the Washington Capitols of the Basketball Association of America. When the Capitols joined the newly formed National Basketball Association in 1949, they drafted Harold Hunter and Earl Lloyd who became two of the NBA’s first African American players. With his challenge to the Uline Arena’s segregation, Henderson helped open the doors into what is now a professional league where black players are dominant.

Edwin Bancroft Henderson died on February 3, 1977.  He was 93.  Among Henderson’s many accolades was his 1974 induction as a founding member of the Black Athletes Hall of Fame in New York City in a group that included Jackie Robinson, Jesse Owens, Bill Russell, and Althea Gibson.  He was also a member of the Class of 2013 into the Naismith Basketball Hall of Fame in Springfield, Massachusetts.  Given Henderson’s legacy as a basketball innovator, he has been aptly hailed as “The Father of Black Basketball.”