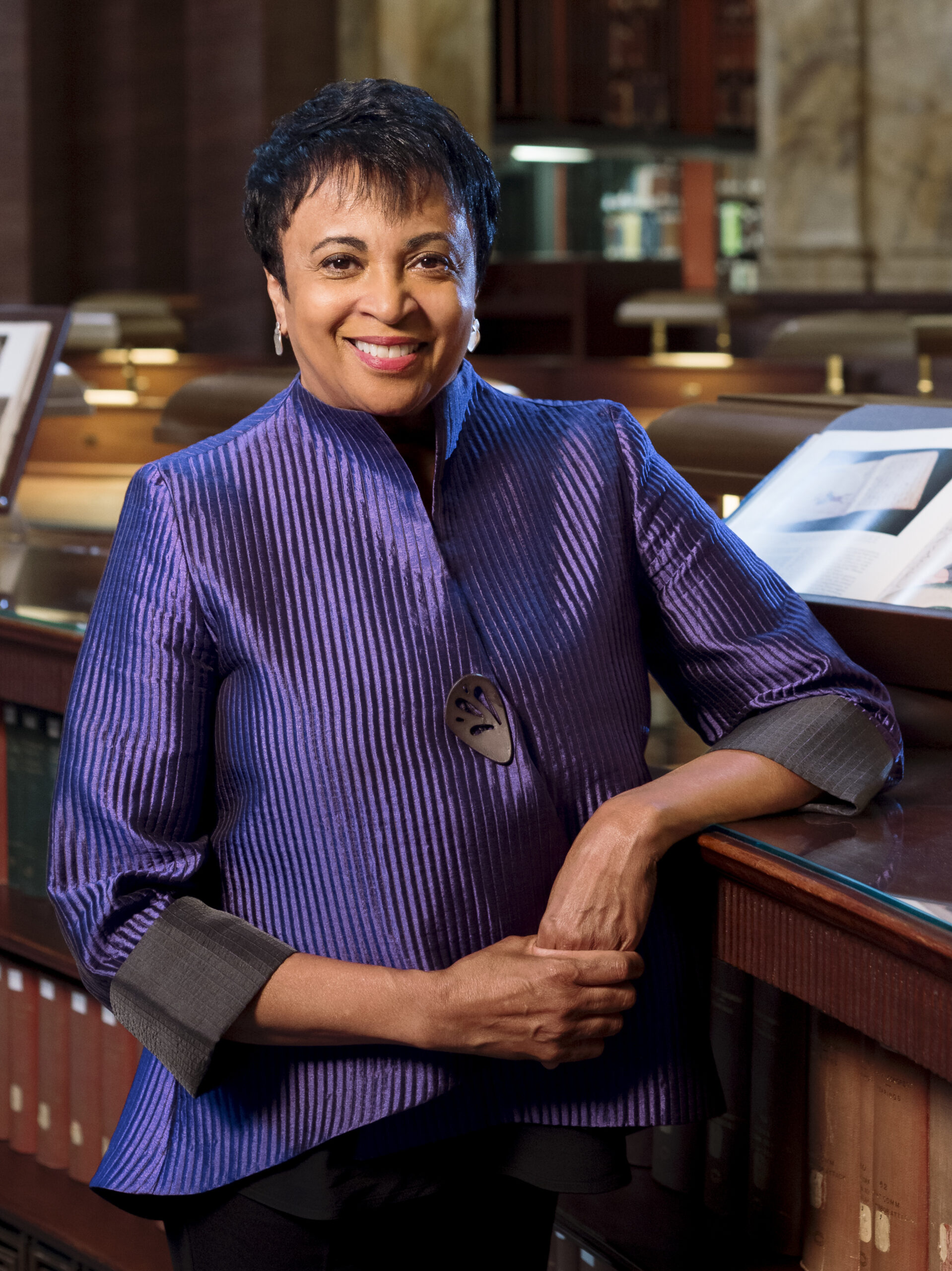 Dr. Hayden was born on August 10, 1952, in Tallahassee, Florida. She received her bachelor of arts degree from Roosevelt University. Both master’s and Ph.D. degrees in library science are from the University of Chicago’s Graduate Library School in Illinois.

Dr. Hayden’s career spans over the course of forty years. Her career began with the Chicago Public Library where she served as the children’s librarian and library associate from 1973 to 1979. She moved up to the position of young adult services coordinator from 1979 to 1982. The University of Pittsburgh (Pennsylvania) hired her as assistant professor for Library and Information Science where she worked 1987 to 1991. From 1991 to 1993, she was the deputy commissioner and chief librarian of the Chicago Public Library. Her last position before being nominated as librarian of Congress was that of CEO of the Enoch Pratt Free Library in Baltimore, Maryland. She also served as the president of the American Library Association from 2003 to 2004, during a time where libraries across the U.S. were experiencing fiscal challenges.

In 1995 Dr. Hayden became the first African American to receive the Library Journal’s Librarian of the Year Award. This award was given for the outreach services she made available at Pratt Library. The services included an after-school center for Baltimore teens that offered homework assistance and college and career counseling.

President Barack Obama nominated Dr. Hayden for the position of Librarian of Congress on February 24, 2016. The United States Senate confirmed her nomination of July 13, 2016. She was sworn in on September 14, 2016. President Abraham Lincoln’s Bible was used for the ceremony, and Dr. Hayden’s mom was the person holding it during her swearing in. Speaking on the significance of her historic feat during the swearing in ceremony, Dr. Hayden said: “People of my race were once punished and worse for learning to read, and as a descendent of people who were denied the right to read, and now have the opportunity to serve the institution that is now the symbol of knowledge is a historic moment.” Her appointment was preceded by the retirement of Dr. James H. Billington, a historian.