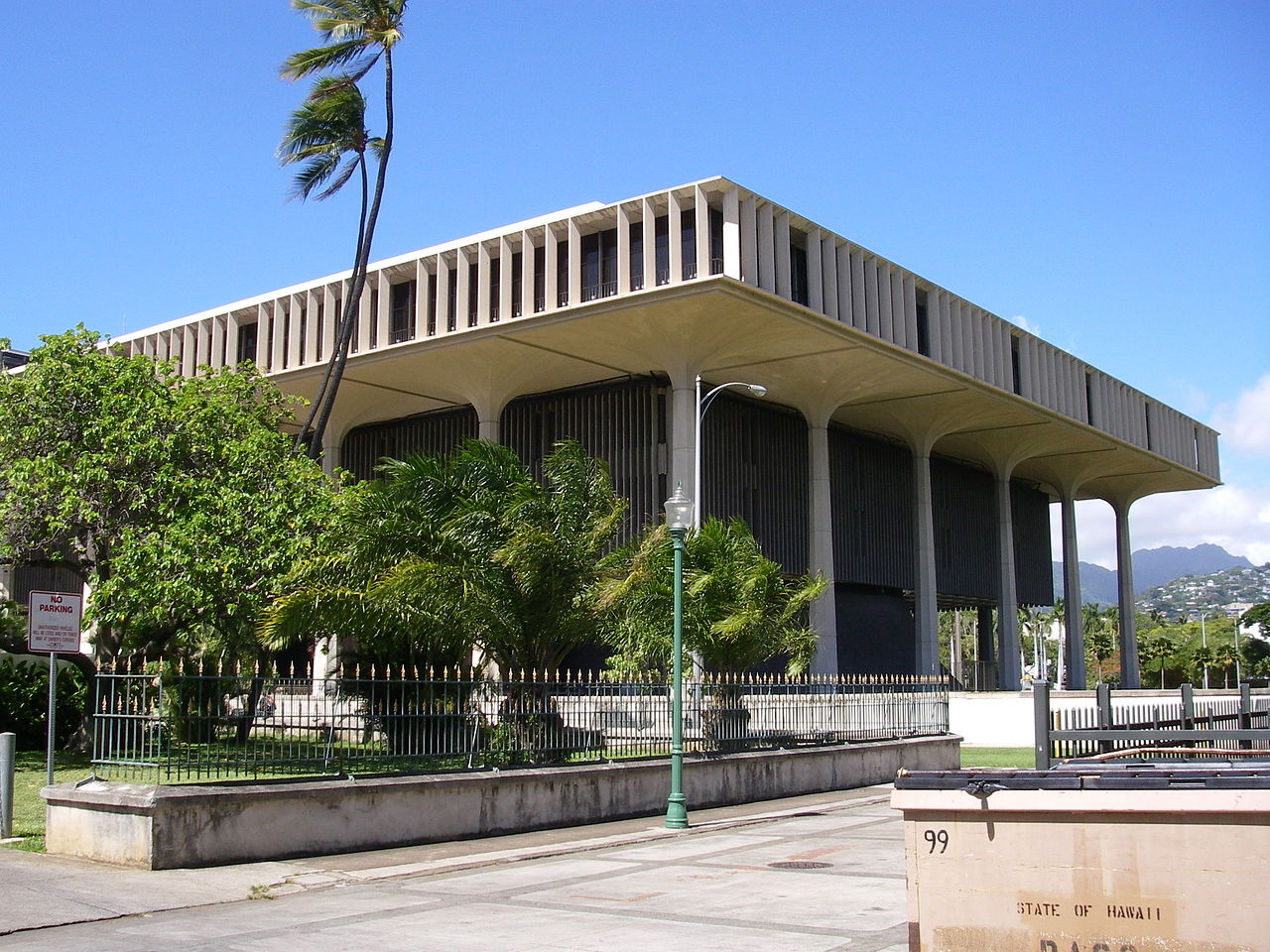 Be it Enacted by the Legislature of the State of Hawaii:

SECTION 1. This Act is hereby declared to be an urgency measure deemed necessary in the public interest within the meaning of Section 11 of Article III of the Constitution of the State of Hawaii. The following is a statement of the facts constituting such urgency:

1. Certain terms as “employer,” “persons,” “employment,” etc., used in Act 180, L. 1963 are not defined. Lack of such definitions creates administrative and legal difficulties and may subject the act to judicial attacks.

3. Employment on certain federal projects require security clearances. Inquiry of applicants for such employment should not be hampered by the requirements of Act 180.

4. Minor technical corrections and clarification of statutory language are necessary.
It is urgent and in the public interest to amend Act 180, L. 1963 in accordance with the foregoing statements in this session.

a. By adding thereto a new section to read: “SECTION…….Definitions. As used herein:

(a) “Person” means one or more individuals, and includes partnerships, associations or corporations, legal representatives, trustees, trustees in bankruptcy, or receivers.

(b) “Employment agency” means any person undertaking to procure employees or opportunities to work.

(c) “Labor organization” means any organization which exists and is constituted for the purpose, in whole or in part, of collective bargaining or of dealing with employers concerning grievances, terms or conditions of employment, or of other mutual aid or protection.

(d) “Employer” means any person having one or more persons in his employment, and includes any person acting as an agent of an employer, directly or indirectly.

(e) “Employment” means any service performed by an individual for another person under any contract of hire, express or implied, oral or written, whether lawfully or unlawfully entered into.”

b. By deleting the word “accusation” appearing in the first sentence of SECTION 4 thereof and substituting therefor the word “complaint”.

c. By deleting the word “part” appearing in SECTIONS 5 and 6 thereof and substituting therefor the word “act”.

“SECTION 8. Exceptions. Nothing contained in this act shall be deemed to:

(a) repeal or affect any law or ordinance or government rule orregulation having the force and effect of law which prohibits, restricts or controls the employment of minors;
(b) prohibit or prevent the establishment and maintenance of bonafide occupational qualifications;
(c) prohibit or prevent the termination of or change the employment of any person who is unable to perform his duties;
(d) affect the operation of the terms or conditions of any bona fide retirement, pension, employee benefit or insurance plan;
(e) prohibit or prevent any religious or denominational institution or organization, or any organization operated for charitable or educational purposes, which is operated, supervised or controlled by or in connection with a religious organization, from giving preference to persons of the same religion or denomination or from making such selection as is calculated by such organization to promote the religious principles for which it is established or maintained;
(f) conflict with or affect the application of security regulations in employment established by the United States or the State of Hawaii.”

SECTION 3. This Act shall take effect upon its approval.