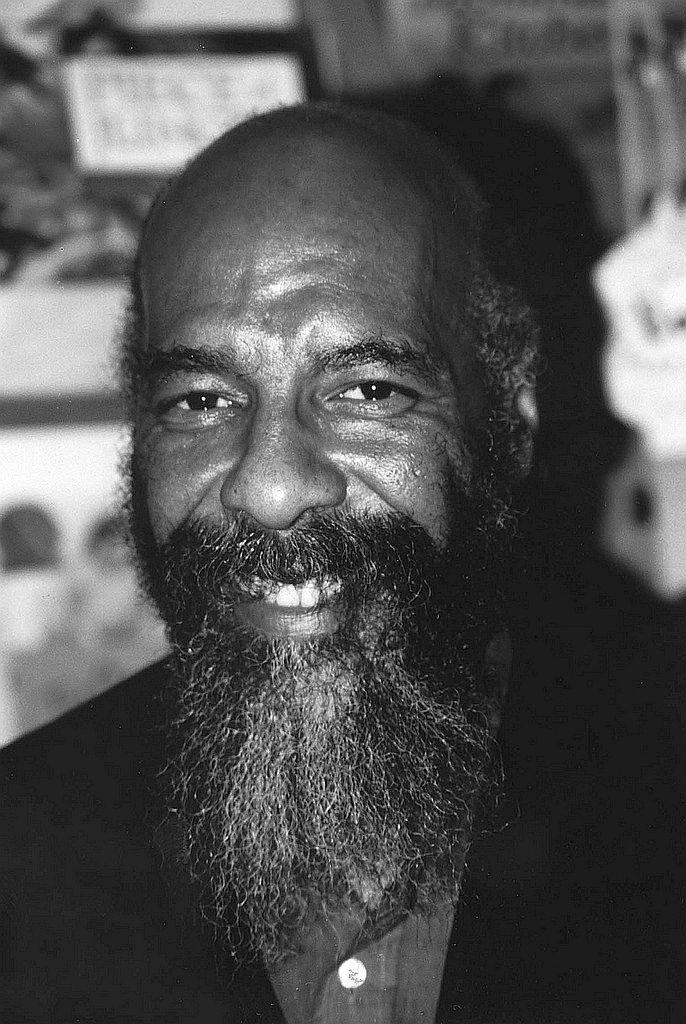 Born Richard Pierce Havens, Richie Havens was an esteemed musician, writer, educator, and actor. Havens, the eldest of nine children, was born in Brooklyn, New York on January 21, 1941, to a musically talented parents. His Blackfoot Native American father, Richard Havens, played piano by ear. His mother, Milfred, was a singer from the British West Indies.

Havens is best remembered for his three-hour opening performance on August 15, 1969, at the Woodstock Concert on Max Yasgur’s farm. Havens was selected to open the concert when the original act was delayed in traffic. His performance ended with an improvised rendition of an old African American spiritual, “Motherless Child,” which became known as “Freedom” and was immediately identified with the pivotal movements of the period: civil rights, anti-war, free love, and feminism.

Haven’s illustrious career began much earlier in 1954, when he started singing doo-wop music at age 13. By the age of 16, Havens had formed a gospel group known as McCrea Gospel singers. In 1967, Havens signed with Verve Records in a deal arranged by Bob Dylan’s manager Albert Grossman.

After Woodstock, Haven’s popularity skyrocketed and later in 1969, he formed his own record label, Stormy Forest, a label which eventually released six albums. In total, Havens recorded twenty-five albums over his five-decade career.

Besides recording and performing music, Havens acted in seven productions, including Greased Lightning (1977) in which he co-starred with Richard Pryor, Catch My Soul (1974) a film based on the Shakespearean character, Othello, and Who’s Tommy (1972) a live stage performance that became a popular rock documentary.

Intensely private, very little is known about Havens, his wife, and four daughters. Havens did, however, care passionately about teaching children and protecting the environment. In 1976, he co-founded North Wind Undersea Institute, a children’s oceanographic museum in the Bronx which trained harbor seals to perform underwater rescue missions. He also created The Natural Guard, an environmental organization dedicated to teaching inner city children about nature.

Havens’ career continued long after his legendary performance at Woodstock. In 1993, he sang at the Inauguration of President Bill Clinton. He also performed several times for the Dalai Lama in support of the Tibetan Freedom Campaign. On April 28, 1998, Havens celebrated his Native American Heritage at the launch of the Native American Music Awards. In 2003, the National Music Council presented him the American Eagle Award for his role in United States musical development.

Richie Havens ended his active touring in 2010 at the age of 71, following kidney surgery. Three years later on April 22, 2013, he died of a sudden heart attack in his home in Jersey City, New Jersey. He was survived by his wife and four children. On August 18, 2013, Richie Havens’ ashes were spread across the Woodstock fields in a ceremony that drew thirty family members, actors Danny Glover and Louis Gossett, and more than 1,000 fans.