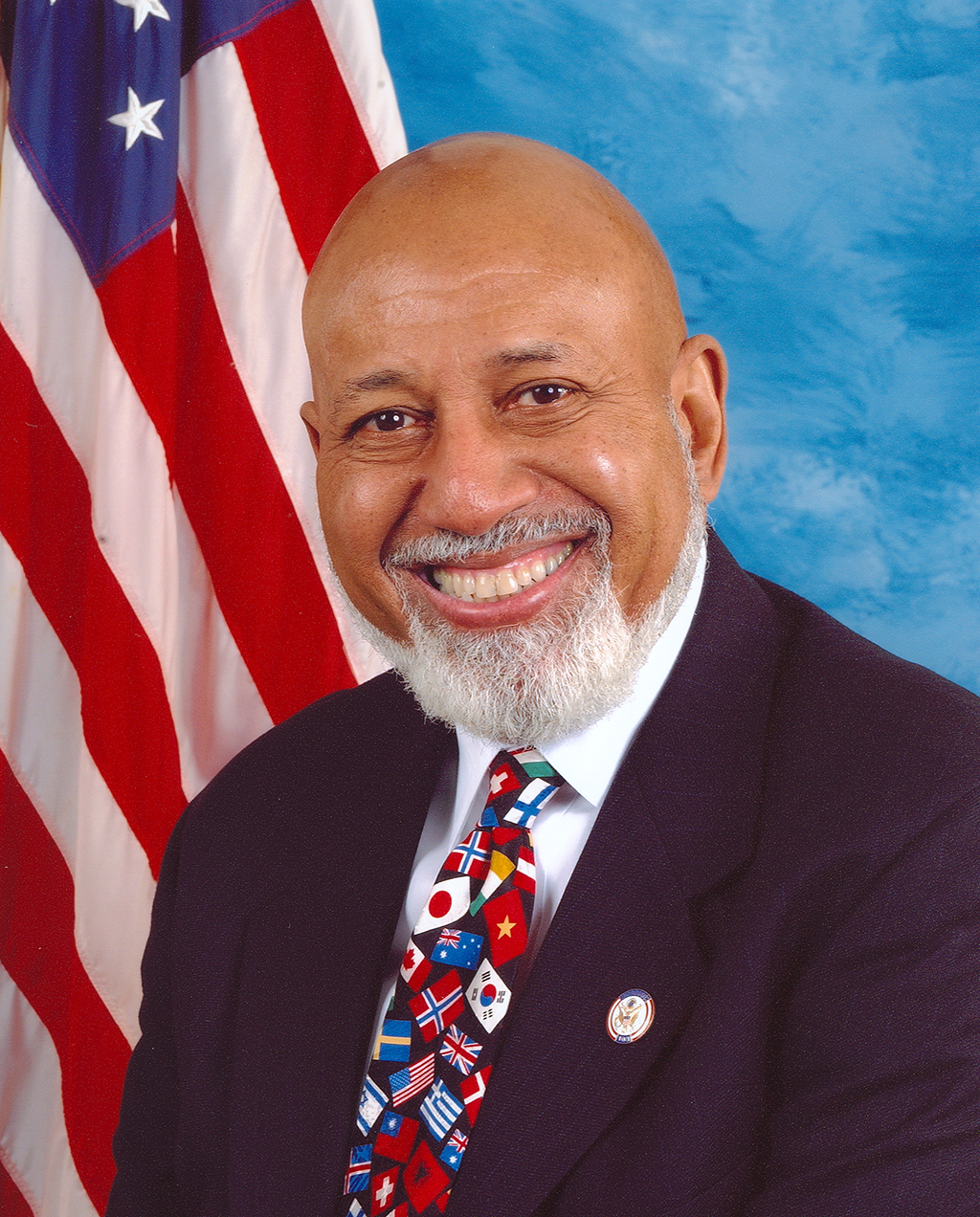 Alcee Lamar Hastings, the son of Julius C. and Mildred L. Hastings, was born on September 5, 1936 in Altamonte Springs, Florida.  His parents were domestic servants who eventually left Florida to take jobs to pay for his education.  Hastings remained in the state, living with his maternal grandmother while he attended and eventually  graduated from Crooms Academy in Sanford, Florida in 1953.  He then attended Fisk University in Nashville, Tennessee where he received his B.A. in 1958 and then Howard University School of Law.  He received a J.D. degree, however from Florida Agricultural and Mechanical University in Tallahassee in 1964.

After graduation, Hastings went into private practice as a civil rights attorney for thirteen years .  In 1977 he was appointed a judge of the circuit court of Broward County, Florida, a position he held until 1979.  In 1979 President Jimmy Carter appointed Hastings as the United States District Judge for the Southern District of Florida. 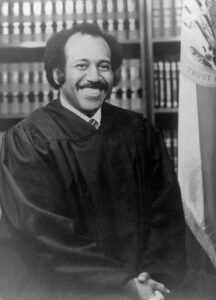 In 1989 Federal Judge Alcee Hastings was impeached and removed from office for perjury and corruption.  Judge Hastings was charged with taking a bribe of $150,000 from Frank and Thomas Romano.  The bribe was in exchange for a lenient sentence and a return of seized assets for twenty-one counts of racketeering.  Hastings was later acquitted by a jury after his alleged co-conspirator, William Borders, refused to testify in court.  Although the jury found Hastings not guilty, Congress took up the case and in 1988, Hastings was impeached by a 413-3 vote in the House of Representatives and then convicted in the Senate and was removed from his position.  Hastings is only the sixth federal judge in United States history to be impeached and removed from office.

Even though he had a tainted record as a judge, Alcee Hastings was elected in 1992 to represent the newly created 23rd District of Florida in the United States House of Representatives, a seat he held to his death.  Hastings, Representative Carrie Meek and Representative Corrine Brown, all Democrats, became the first African Americans elected to Congress from Florida since Reconstruction. While serving in the House of Representatives, Hastings was elected President of the Parliamentary Assembly of the Organization for Security and Co-operation in Europe.  He was also a member of the Congressional Black Caucus and served on the House Rules Committee and the House Permanent Select Committee on Intelligence.  He chaired the Subcommittee on Oversight and Investigations.  Hastings was also a Senior Democratic Whip in the House.

Hastings passed away on April 6, 2021, at 84. He had been diagnosed and received treatment for pancreatic cancer. He is survived by his wife Patricia Williams and four children.