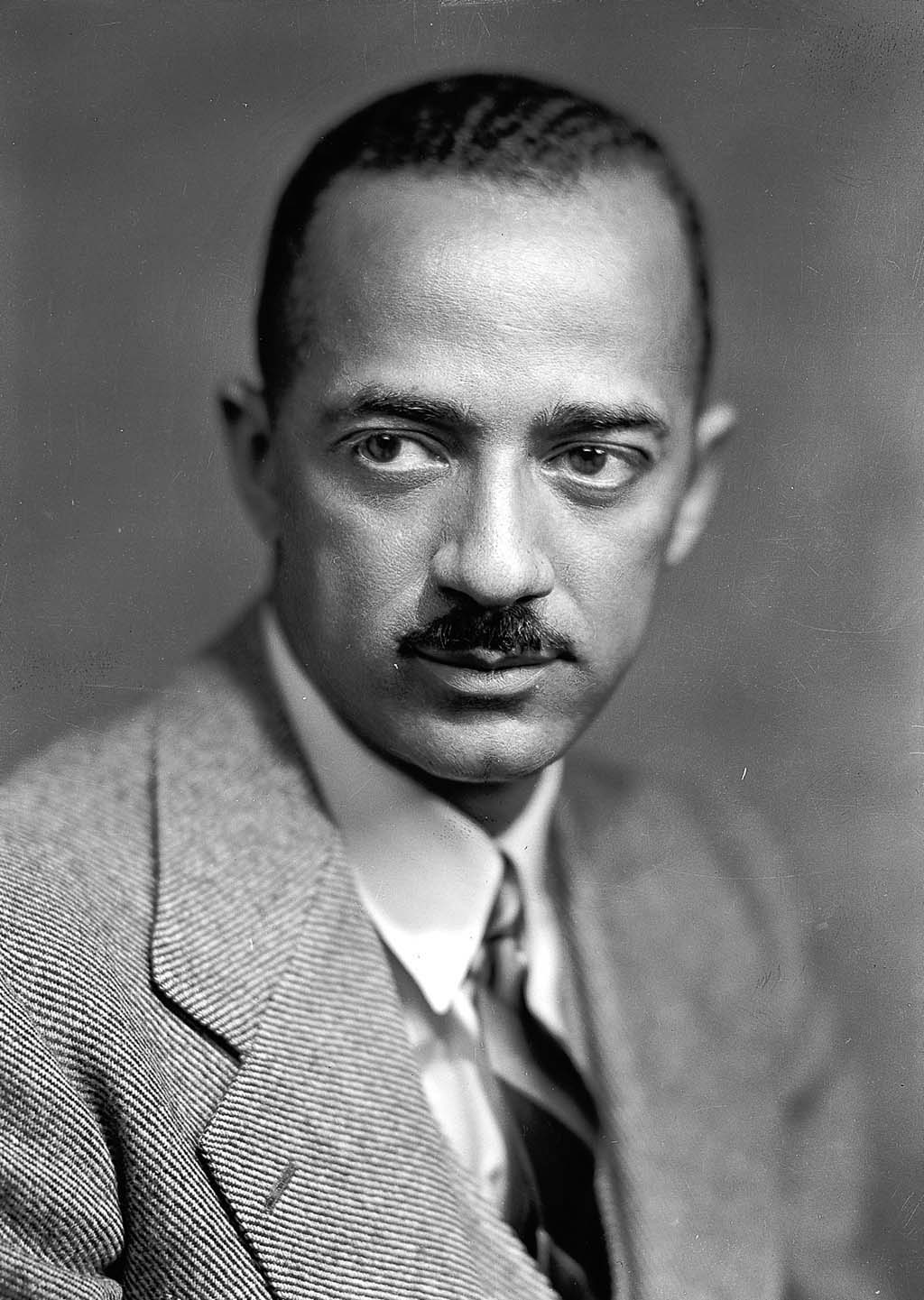 Following graduation, Hastie was offered fellowships for graduate work at Oxford University and the University of Paris. He decided instead to accept a job at New Jersey’s Bordentown Manual School. He was on the faculty until 1927, when he entered Harvard University Law School.

In 1933, William Hastie became one of the first African American members of the Franklin Roosevelt Administration. He was appointed the president’s race relations advisor.  Later he was given the post of assistant solicitor for the Department of Interior. While working for the department, he wrote the constitution for the U.S. Virgin Islands.

In March 1937, Hastie was appointed judge of the Federal District Court in the Virgin Islands by President Roosevelt, becoming the nation’s first African American Federal judge.  Hastie served for two years, but he resigned in 1939 to become Dean and Professor of Law at Howard University School of Law.

During his time as dean, Hastie also served as Civilian Aid to Secretary of War Henry L. Stimson from 1940 to 1942.  Hastie urged the racial integration of armed forces. In 1942, he resigned in protest because the Army Air Force decided to create a separate training facility for African Americans and returned to his duties at Howard University School of Law. Ironically, his protest prompted the army and navy to begin limited experimentation with integrated units.

In 1946, President Harry Truman appointed Hastie Governor of the Virgin Islands, a post he held until 1949.  William Hastie thus became the first African American to hold the post of governor of a U.S. territory.  In 1949, President Truman nominated Hastie for Judge of the Third United States Circuit Court of Appeals and on July 19, 1950 the Senate confirmed Hastie for the position. At that time, this was the highest judicial position held by an African American. He retired from the judgeship in 1971.

William Henry Hastie, a member of Omega Psi Phi Fraternity and Sigma Pi Phi Fraternity, died on April 14, 1976 at the age of 71. He was survived by his wife, the former Beryl Lockhart, and his children, William H., Jr. and Karen H. Williams.