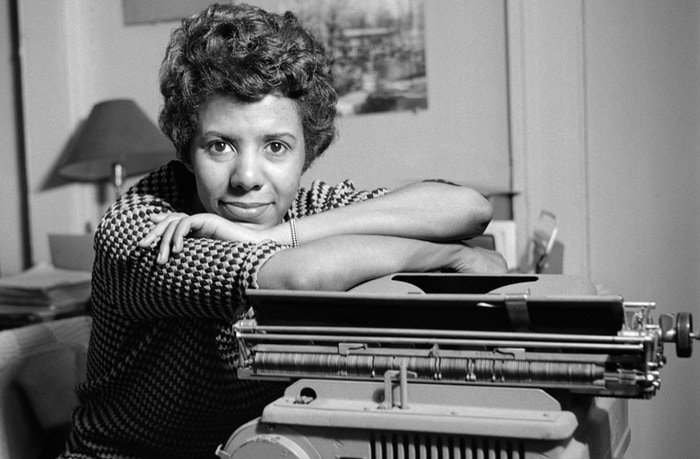 Lorraine Hansberry was one of the most significant and influential playwrights of the 20th Century. Her landmark play A Raisin in the Sun, which opened at the Ethel Barrymore Theatre in New York City, New York in 1959, was the first play written by an African American woman to be produced on Broadway. Hansberry’s account of the struggles of an urban black family was an overnight success, running some 530 performances, and winning a New York Drama Critics Circle Award. It was also earned four Tony Award nominations–Best Play, Director, Actress and Actor. It is generally credited with breaking down the racial barriers to Broadway and ushering in a new era of opportunity for black women playwrights. The play was made into a movie in 1961, with Sidney Poitier and Claudia McNeil reprising their roles and Ms. Hansberry writing the screenplay.

Hansberry was a native of Chicago, Illinois who received her early education at the University of Wisconsin, Roosevelt University, and the New School for Social Research. Her second play The Sign in Sidney Brustein’s Window, opened in 1964 and closed after 100 performances in January of 1965, the same day Ms. Hansberry died. Her former husband, Robert Nemiroff, was named executor of the estate, and edited, published and sometimes produced her unfinished manuscripts. These include Les Blancs, The Drinking Gourd, What Use Are The Flowers? and To Be Young, Gifted and Black. In 1973, Mr. Nemiroff adapted A Raisin in the Sun into a musical that ran on Broadway for three years. Lorraine Hansberry lived a short but remarkable life. Her place is assured in the Playwright’s Hall of Fame.