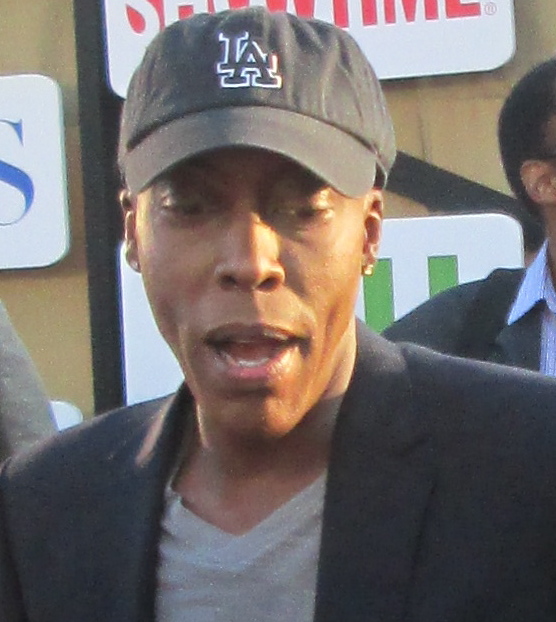 A Baptist preacher’s son, Hall he grew up in a poor East Cleveland neighborhood. Hall drew inspiration from his challenging circumstances. Describing himself as growing up as a latchkey kid, he claimed the most painful elements of his life helped him in creating his talk show.

Hall began his career in Chicago, Illinois, and then later moved to Los Angeles, California, hoping to pursue a career in comedy. He had on-screen credits for small parts but was most known as co-starring alongside Eddie Murphy in the movie Coming to America. Hall started his talk show career after opening for such acts as Tina Turner and Wayne Newton before becoming the first African American to produce and host own show in 1989.

Hall booked controversial guests other TV hosts would not have on their shows. They included the rap group Public Enemy; the rapper Tupac Shakur; and Louis Farrakhan, the leader of the Nation of Islam. But he also had regulars such as Paula Abdul (who was his girlfriend at the time), Eddie Murphy, and presidential candidate Bill Clinton on the show.  Clinton played the saxophone on the June 8, 1992 episode of the show. In 1991 Hall won a Time magazine poll with 32 percent of the vote as “favorite gabfest host.”

Hall’s talk show was known for its uniqueness in topics featured. Magic Johnson announced he was HIV-positive on the show. Issues such as gang violence were discussed. Bill Clinton was said to have reached the younger population by appearing on his show and performing on the saxophone and wearing sunglasses while running for president in 1992. With such topics and guests, Hall quickly became known as the talk show host for the MTV generation. His tagline was “We be havin’ a ball!” Hall’s show reached number three in late night shows by August 1992.

The Arsenio Hall Show ended in 1994 after 376 episodes, and he left it all to David Letterman and Jay Leno. Speculation arose as to why his show was cancelled. It was public consensus that Paramount had fired him, but Hall responded that he left of his on volition because he wanted to end the show when it was still topping the ratings charts.

Hall continued to accept acting roles while hosting his show as well as afterwards. Hall’s acting credits include movies such as Coming to America and Igor and TV shows such as The Real Ghostbusters and The Apprentice. Hall has received awards and nominations for his work as an actor and talk show host.

After leaving his show in 1994, Hall dedicated himself to his personal life while still making appearances as an actor. His only son, Arsenio Jr., was born in 1999. In 2013 The Arsenio Hall Show made a brief comeback. The new show lasted for a year with 158 episodes. Hall’s latest credits on screen include an upcoming 2017 movie Sandy Wexler.