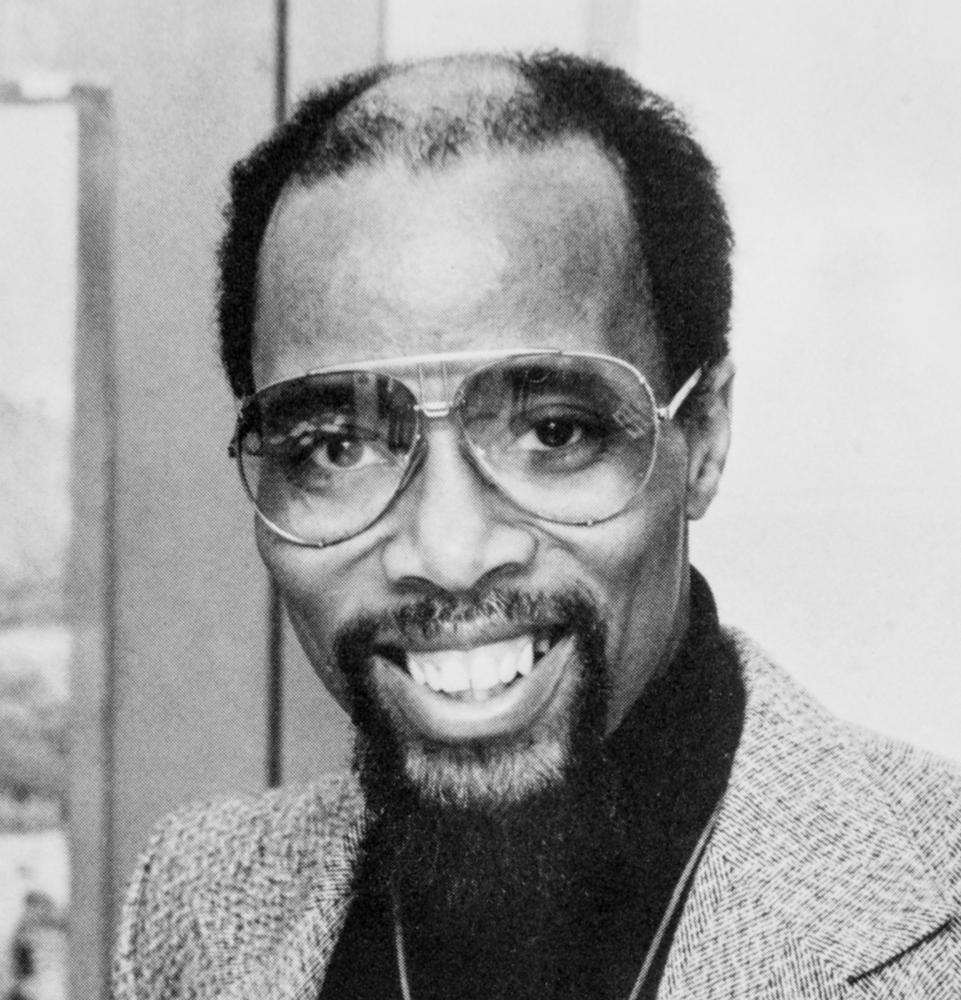 Lee Frank Hagan, professor and academic administrator, was born July 28, 1945 in Brunswick, Georgia to Melvania Rhymes-Hagan, a Nurse Assistant; and Felton Hagan, a maintenance supervisor.  Lee was one of four children: Oadline, Jerome and Maurice.  In 1952, the Hagan family migrated to Newark, New Jersey where Lee graduated from South Side High School (now Malcolm X Shabazz) in 1963.  At South Side, Lee served as Captain of the Bulldogs Cross Country team; and member of the Boys Explorers and Boys Glee Clubs.

Hagan taught (1969-1986) as an Associate Professor within the History Department and Director of Afro-American Studies at Jersey City State College, now New Jersey City University (NJCU).  He was an advisor to NJCU student organizations and belonged to the Committee on Global Studies, Latin American Studies Advisory Committee, and the Steering Committee for the Black Enterprise Seminar Series.  In 1975, Hagan helped establish the Black Alumni, Administrators, Faculty, Students and Staff Organization to improve the representation and eradicate inequities of Blacks at NJCU.

In 1980, Hagan was a member of the Marion Thompson Wright study group, with historians Larry A. Green, Clement A. Price, and Giles R. Wright, which promoted the study of New Jersey Black History and whose efforts led to the establishment (1981) of the annual Marion Thompson Wright Lecture series—one of the nation’s longest-running scholarly conference devoted to the historical literacy of a community.

Additionally, Hagan was a chairman of the Conference Planning Committee of the New Jersey Association of Black Educators; And a member of the Schomburg Library Lecture Series Advisory Board, the New Jersey Historical Society, the Association for the Study of Afro-American Life and History, and the African Heritage Studies Association where celebrated Afrocentric scholars Yosef Ben-Jochannan and Ivan Van Sertima gave eulogies at Hagan’s NJCU Homegoing celebration (November 5, 1986).

On September 4, 1986, Hagan died due to complications from cancer.  He was cremated at Rosedale Crematory.  NJCU recognized Hagan’s important contribution to the institution by establishing and naming their Africana Studies Center in his honor.