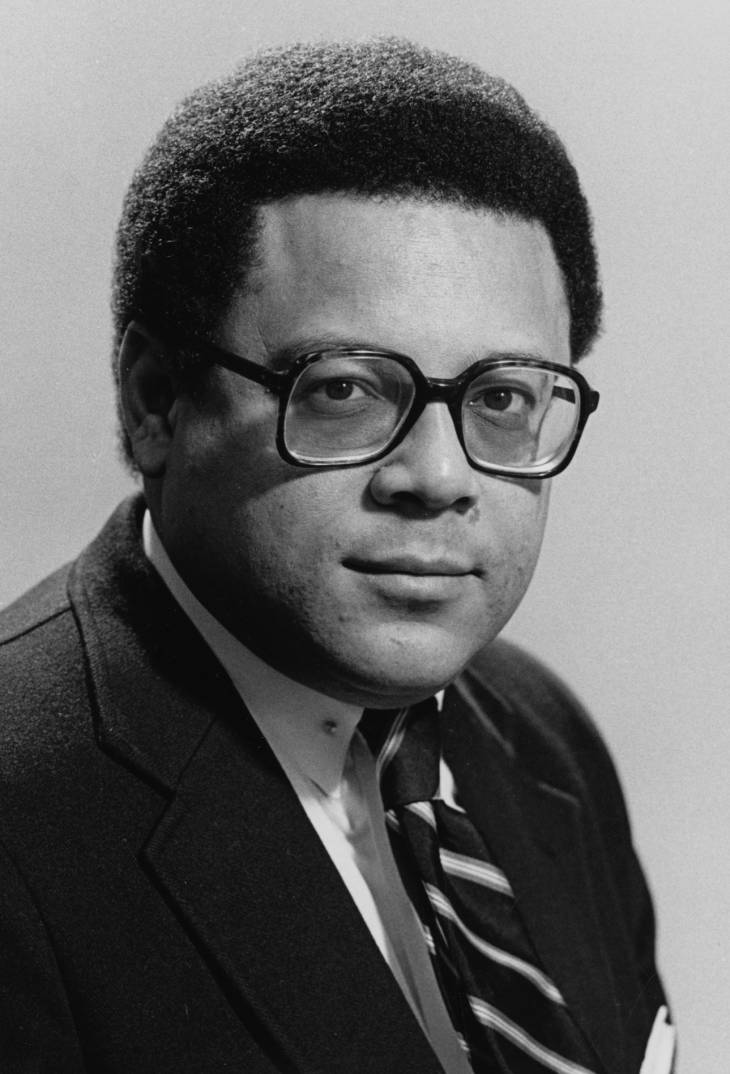 H. Patrick Swygert served as 15th president of Howard University for 13 years (1995-2008). He was born in Philadelphia, Pennsylvania, on March 17, 1943 and raised by his working-class parents, Leroy and Gustina Swygert and had a close aunt, Denise P. Swygert-Huzzy. He was the seventh son of 14 children. He is married to Dr. Leslie T. Fenwick-Swygert but has two sons, H. Patrick Swygert, Jr., and Michael B. Swygert, with his first wife, Sonja J. Branson. Dr. Leslie T-Fenwick-Swygert was a former dean of Howard University (2007-2016).

Mr. Swygert has taught internationally as a visiting professor at Tel Aviv University School of Law in Israel (1982-1990), the Law School of the University of Ghana (1975-1976), the SUNY Center for Private Enterprise Development in Budapest, Hungary and has lectured in several other nations including Italy, Greece, and Egypt. Mr. Swygert has held positions in government as well, including general counsel of the U.S. Civil Service Commission (1977-1979), Special Counsel to the Merit Systems Protection Board (1979), administrative assistant to Congressman Charles B. Rangel, a law clerk of the U.S. Court of Appeals for the Third Circuit in Philadelphia, an associate of a New York City law firm, and Special Assistant District Attorney in Philadelphia. Mr. Swygert is also a member of the Brown v. Board of Education Commemoration Commission, Chairman of the Community Business Partnership of the Greater Washington Board of Trade, and was formerly Chairman of the Historically Black Colleges and Universities (HBCU) Capital Financing Program Advisory Board of the U.S. Department of Education (2002-2006).

President Swygert has received numerous awards including the “Special Friend” award from the American Friends of Lubavitch, Congressional Black Caucus Chair’s Award at the Congressional Black Caucus’ 34th Annual Legislative Conference, and the “Education Award” from the National Conference for Community and Justice (NCCJ) at the 2003 Brotherhood Sisterhood Award Dinner. Since his retirement from the presidency of Howard University, Swygert, a member of Omega Psi Phi and Sigma Pi Phi fraternities, has urged the strengthening of Historically Black College Universities.