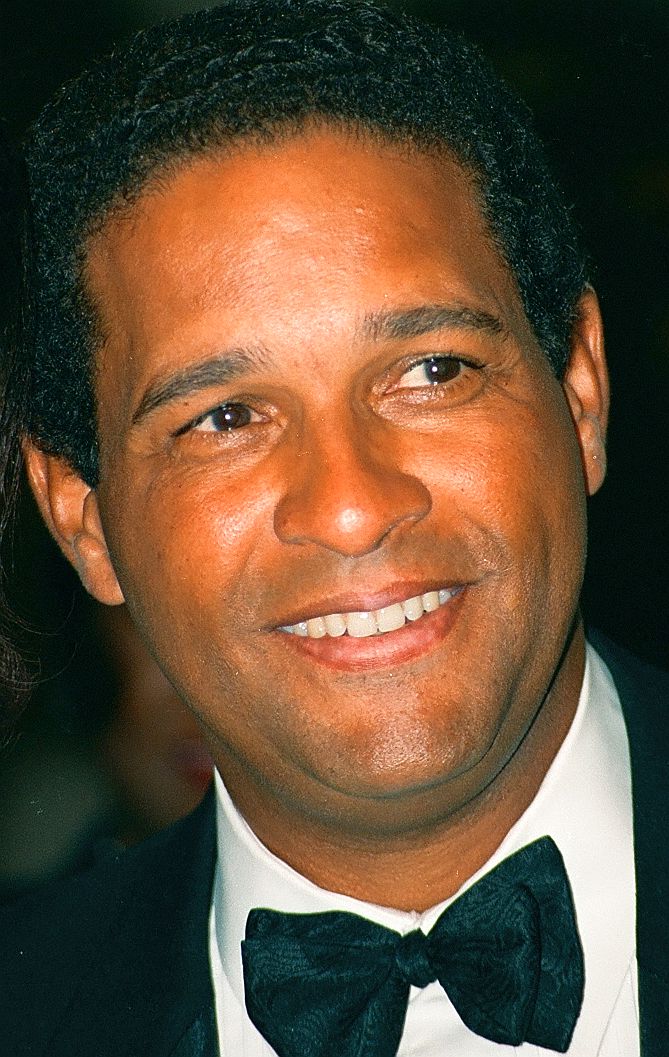 Bryant Gumbel was the first African-American co-host of the National Broadcasting Company’s (NBC) The Today Show and is well known as a broadcast journalist and sportscaster.  Gumbel was born in1948 in New Orleans, Louisiana to Rhea Alice and Richard Dunbar Gumbel, a city clerk and a judge, respectively.  He grew up with two younger sisters and a younger brother, in the Hyde Park neighborhood of Chicago.

Gumbel graduated from Maine’s Bates College in 1970 with a Bachelor’s degree in Liberal Arts.  He first worked as a salesman for Westvaco Corporation, an industrial paper company in New York City.  He left the job after six months and, in 1971, became a sports writer for Black Sports magazine.  The following year, Gumbel became a sportscaster for KNBC-TV in Los Angeles, California. In the fall of 1975, he became a co-host for NBC Sports National Football League’s pre-game show, Grandstand.

In1982, Gumbel replaced Tom Brokaw and became the first African-American lead anchor for The Today Show.  Although The Today Show initially trailed the more popular Good Morning America, Gumbel and his co-host Jane Pauley, eventually worked effectively as a team and saw the ratings improve.  In 1984 Gumbel led The Today Show on the road to broadcast from various locations worldwide.  The first major stop was Moscow where Gumbel interviewed Soviet leaders.  That successful trip was followed by others to Vietnam, Vatican City, Europe and South America.  By 1986 The Today Show was once again the most popular morning show for American viewers.

During his 15 years at The Today Show, Gumbel served as anchor and host for various other programs such as, Major League Baseball, college basketball, the 1988 NBC Summer Olympics in Seoul, South Korea, and in 1990, the Professional Golf Association’s tour. Gumbel departed from The Today Show in 1997, yet remains the second longest serving co-host.  His time in that position is exceeded by Katie Couric.

After leaving The Today Show, Gumbel began working for the Columbia Broadcasting System (CBS) where he hosted various shows until he became co-host of CBS’s The Early Show in 1999.  He left CBS in 2002 and briefly served as host of Real Sports with Bryant Gumbel. In 2006, the National Football League hired Gumbel as a sportscaster. Three years later he was diagnosed with lung cancer and underwent a series of surgeries and treatments.  He has been cancer free since 2009.

Bryant Gumbel has received numerous awards, some of the most important being: the Frederick D. Patterson Award, the Martin Luther King Award, four Emmy Awards, and the Peabody Award.  He is also a board member of the United Negro College Fund.

Gumbel married June Carolyn Baranco, a flight attendant, in 1973. Gumbel and June divorced in 2001.  They had two children together, Bradley and Jillian.  In 2002, Gumbel married Hilary Quinland, an analyst for Goldman Sachs.