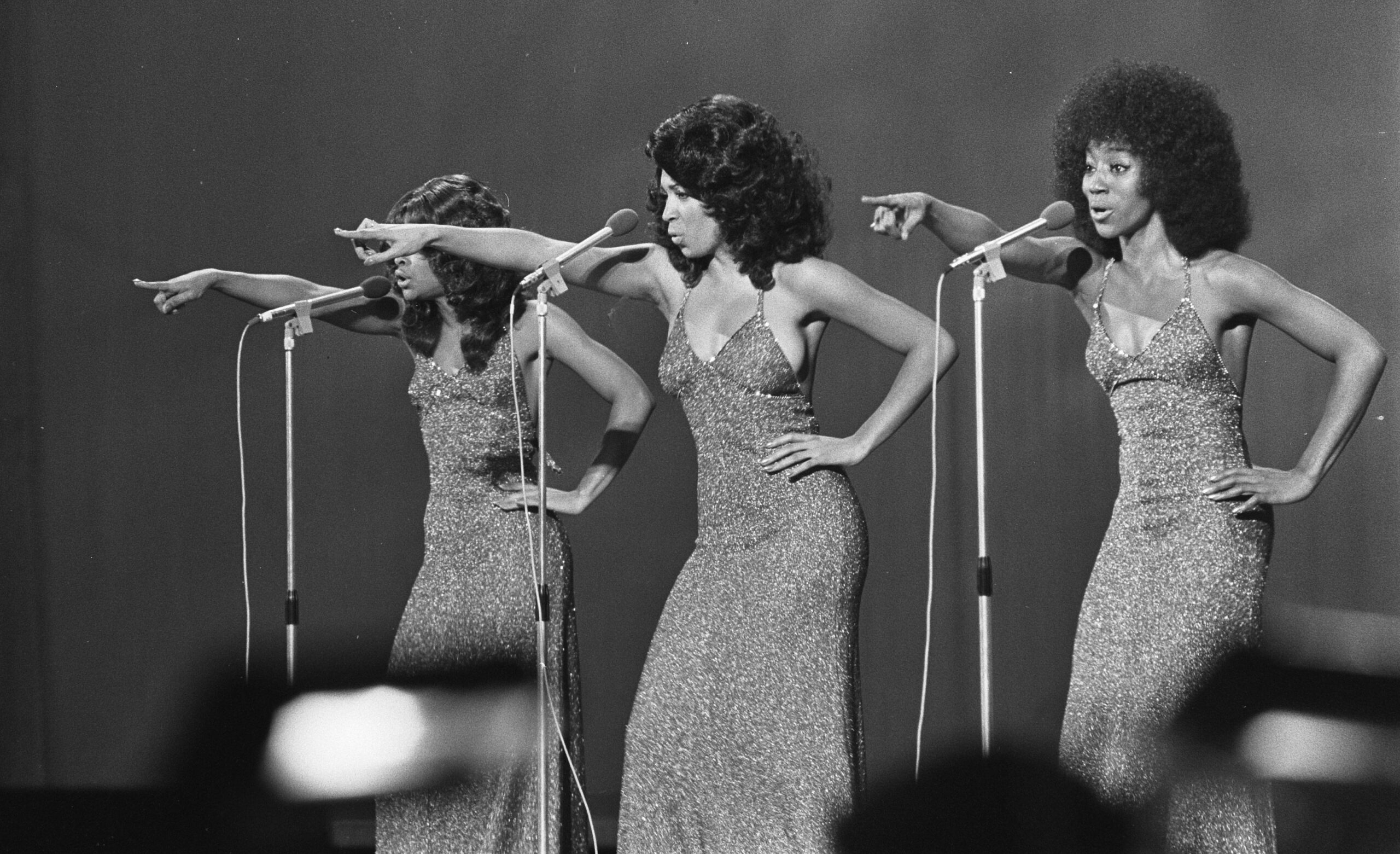 The Three Degrees, the Philadelphia Sound female singing group, was formed in 1963 at Overbrook High School in Philadelphia, Pennsylvania. They included Fayette Regina Pinkney (born January 10, 1948, Philadelphia) who was the lead singer long with Shirley Porter, and Linda Turner. However, the latter two singers left within months of the group’s establishment and were replaced by Helen Scott and Janet Jones. And by 1966, Sheila Ferguson replaced Scott.

In 1974, The Three Degrees added their voices to the mainly instrumental ‘TSOP (The Sound of Philadelphia) with the Philadelphia International session band MFSB. It became the theme song of the television show Soul Train. Later that year they release “When Will I See You Again,” composed by Kenny Gamble and Leon Huff. It peaked at no. 1 on the Billboard R&B chart and no. 1 on the Billboard Hot 100. It also topped the United Kingdom chart for two weeks and sold more than two million copies internationally making it the group’s biggest hit. In 1975 they released “I Didn’t Know,” that reached no. 18 on the R&B chart and “Take Good Care of Yourself,” which peaked at no. 64 on that chart.

The Three Degrees left the Philadelphia International in 1976 and signed with Sony/Epic where they released the album Toast of Love. The following year they released the album, Standing Up for Love. In 1978 they appeared at Buckingham Palace in the United Kingdom, for Prince Charles’ 30th birthday party in 1978.

Between 1981 and 1985, the Three Degrees continued with performances including singing at the pre-wedding party of Princess Diana of Wales and releasing the disco hit, “Set Me Free” that reached no. 12 on the U.S Billboard Dance Chart. Their songs, “Liar” and “The Heaven I Need” reached no. 97 and no. 42, respectively on the UK chart.

Fayette Pinkney, the founder of the Three Degrees, died in Lansdale, Pennsylvania, on June 27, 2009. She was 61.

Bobbi Booker, “The Top 10 Philly Playlist for Valentine’s Day: Celebrate V-Day 2018 with these songs by artists with ties to the City of Brotherly Love and Sisterly Affection,” https://www.phillymag.com/things-to-do/2018/02/14/philly-valentines-day-playlist/; “Celebrating Over 50 Years in the Business,” https://thethreedegrees.com/biography/; William Grimes, “Fayette Pinkney, Soulful Singer With the Three Degrees, Dies at 61,” https://www.nytimes.com/2009/07/01/arts/music/01pinkney.html.