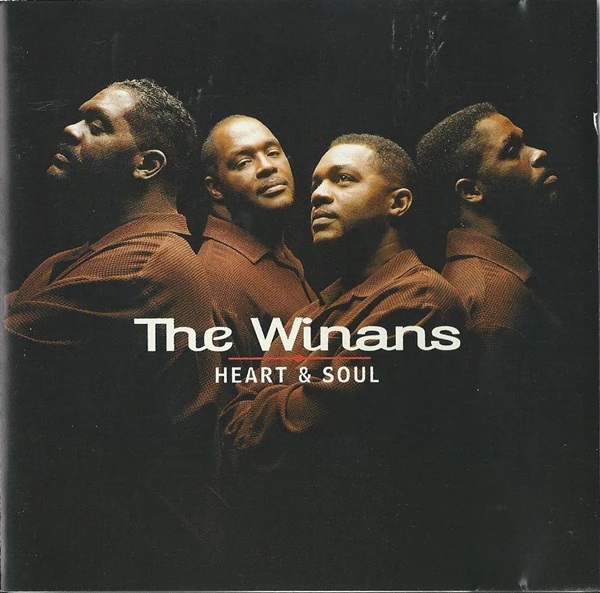 The Winans, an R&B contemporary African American crossover gospel quartet, was created from the musical Winans family of Detroit, Michigan. They were discovered by the legendary Gospel composer Andraé Crouch, who signed them to Light Records in 1981. The quartet comprised brothers Marvin Lawrence Winans (March 5, 1958), Carvin Winans (March 5, 1958), Michael Winans (June 5, 1959), and Ronald Winans (June 30, 1956). They were all born to David Winans Sr. and Delores Winans. The brothers, the second, third, fourth, and fifth sons among ten siblings, were reared on Detroit’s west side in the Parkside Housing Projects.

In 1981, The Winans released their first recording Introducing the Winans, produced by Crouch. The featured singles “The Question Is” and “Restoration” became successful records but did not sell more than 500,000 copies each. Their second album, Decisions reached no. 109 on the Billboard Gospel Album chart and stayed charted for 11 weeks.

The Winans received the 1991 Soul Train Music Award for “Best Gospel Album” for Return. They earned five Grammy awards, including winning the last one at the 35th Annual Grammy Awards in 1993 for “Best Contemporary Soul Gospel Album” for All Out (1993) that peaked at no. 41 on the R&B Chart. In 2000, the Winans released the album Christmas: Our Gifts to You which highlighted additional members of the Winans family besides the four original quartet members. Christmas: Our Gifts to You, was the last Winans album to chart.

Ronald Winans, the oldest of the four original members of the quartet, died of cardiac complications on June 17, 2005 in Detroit. He was 49.

In 2014, the three surviving Winans Brothers performed their song “I Really Miss You,” at the Soul Train Awards to honor their brother, Ronald Winans, and other African American entertainers who had died in earlier years.