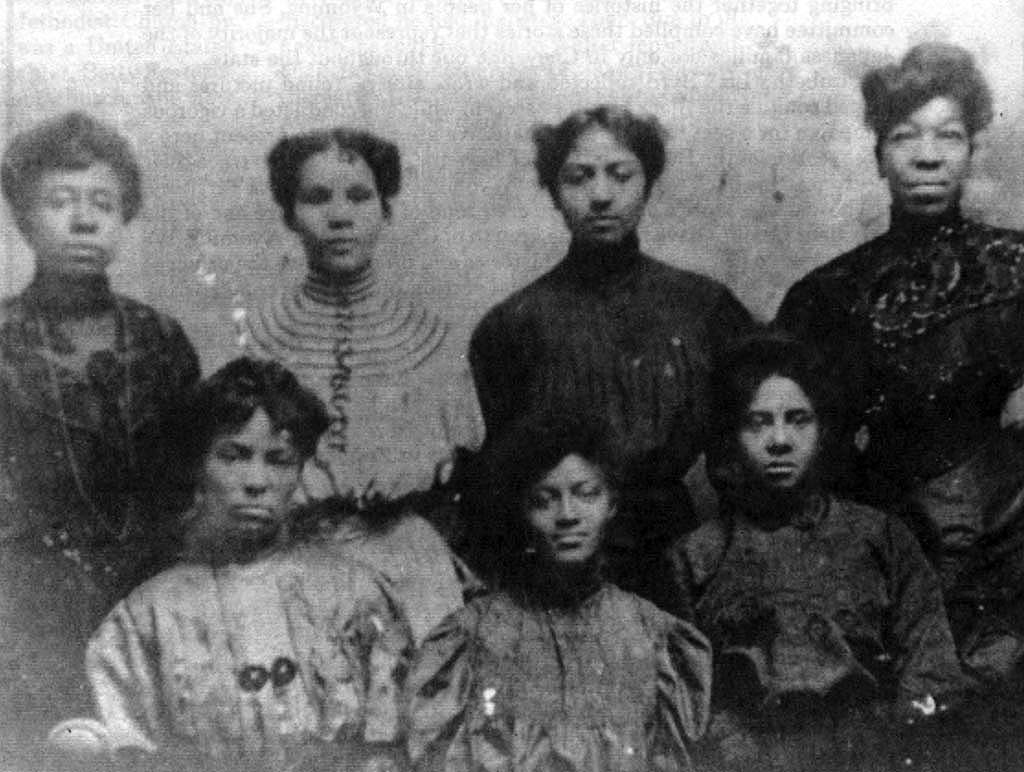 The Black Women’s Club Movement spread across the nation beginning in the 1890s paving the way for black women to become involved as reformers and civic activists to address issues they faced in their communities. Cheyenne’s Searchlight Club was a product of the national movement and a response to the lynching of an African American man, Joe Martin, in the neighboring town of Laramie, Wyoming. According to Sudie Smith Rhone, whose daughter Harriett Elizabeth Byrd would later serve as the club president, the Searchlight Club was the only women’s club available strictly for black women in Cheyenne at that time. Rhone explained that black women were allowed to join the white women’s clubs in town, but rarely chose to do so. They felt uncomfortable and unwelcome. The prejudice and nonacceptance of blacks in the community kept the women’s groups segregated.

Very little is known about the activities of the club or when it ended its existence. It was created however to address the particular needs and interests of the African American women in Cheyenne.