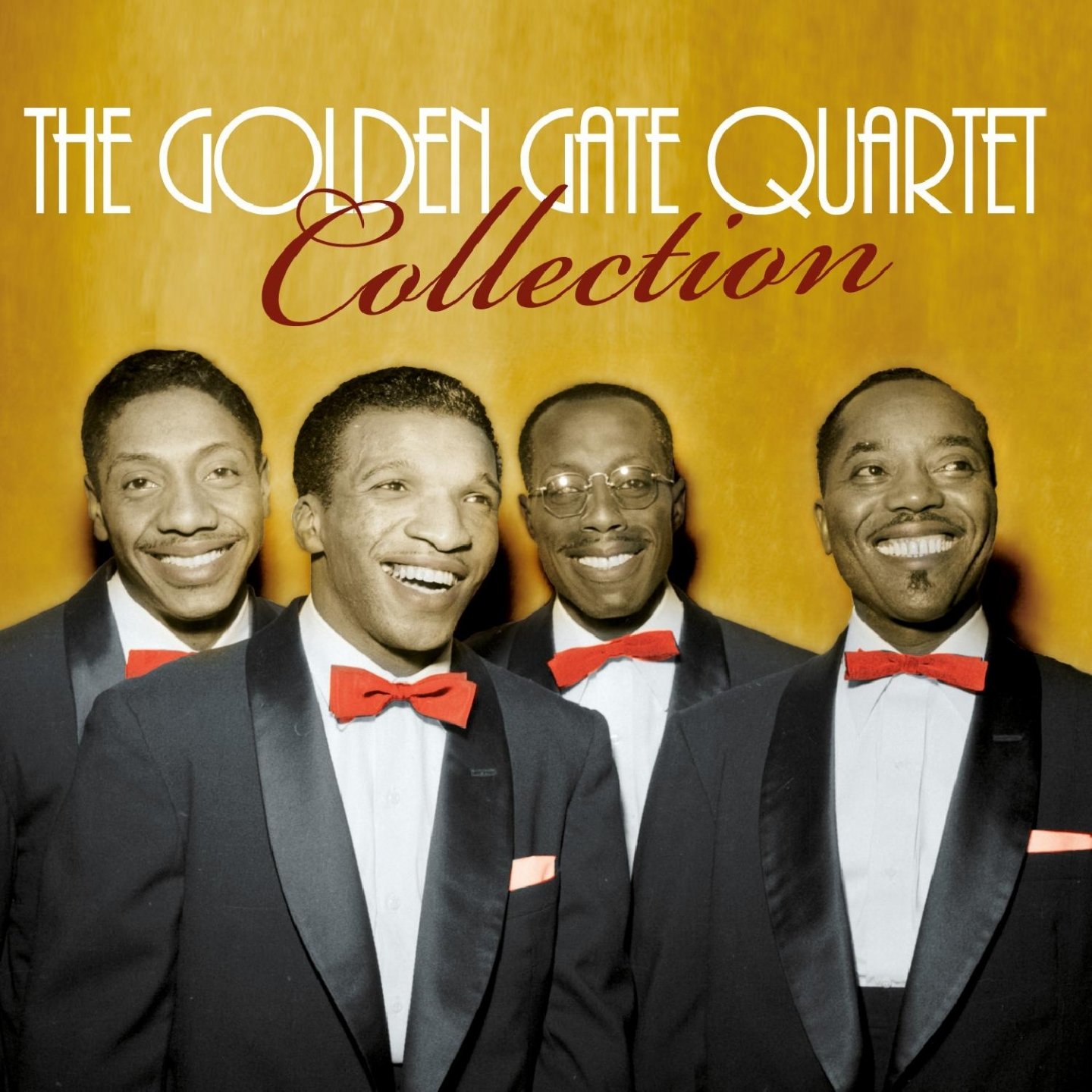 In 1938, The Golden Gate Quartet performed in a concert titled “From Spirituals to Spring” at New York City’s Carnegie Hall. The concert was one of the first to present various jazz, popular, and gospel performers before a racially integrated audience. This show also featured Count Basie, Duke Ellington, and Benny Goodman and was broadcast nationally over the CBS Radio network. The concert made the Golden Gate Quartet one of the most well-known gospel groups in the nation at that time.

The following year, 1939, the quartet signed with Columbia Records where they produced a repertoire of Negro Spirituals including “Swing Down Chariot,” “Joshua Fit the Battle of Jericho,” and “Nobody Knows the Trouble I’ve Seen.” Later that year the Quartet performed in New York City at Café Society, a prominent racially integrated jazz club. In 1941, First Lady Eleanor Roosevelt arranged for them to perform at her husband, President Franklin, Delano Roosevelt’s third inauguration in March 1941. They subsequently recorded the song, “Why I like a Roosevelt,” later that year and then traveled to Hollywood, California, where they appeared in the Technicolor musical film A Song Is Born. They also appearing in the films Star Spangled Rhythm (1942) and Hollywood Canteen (1944).

In 1955, The Golden Gate Quartet made their first European tour often to sold out concerts. From 1958 to 1960, under the auspices of the United States Department of State, they toured as “ambassadors of gospel” to 28 countries, from Greece to Japan. At the end of the tour they returned to Paris and played at Le Lido de Paris, Cabaret Show, and the Prince de Galles on the Champs Elysée. From 1965 to 1970, The Golden Gate Quartet toured with the Belgium musician-composer Jacques Brel.

Original Quartet members William Langford and Henry Owens died in 1970. Willie Johnson died in 1980. The founder and last living member of the original group, Orlandus Wilson, died on December 30, 1998, in Paris, France at the age of 81.

The Golden Gate Quartet were one of the first gospel groups to infuse non-religious musical genres with traditional Negro Spirituals and thus broaden their audience. They were one pioneers in the art of producing gospel music that had what would now be called crossover appeal.