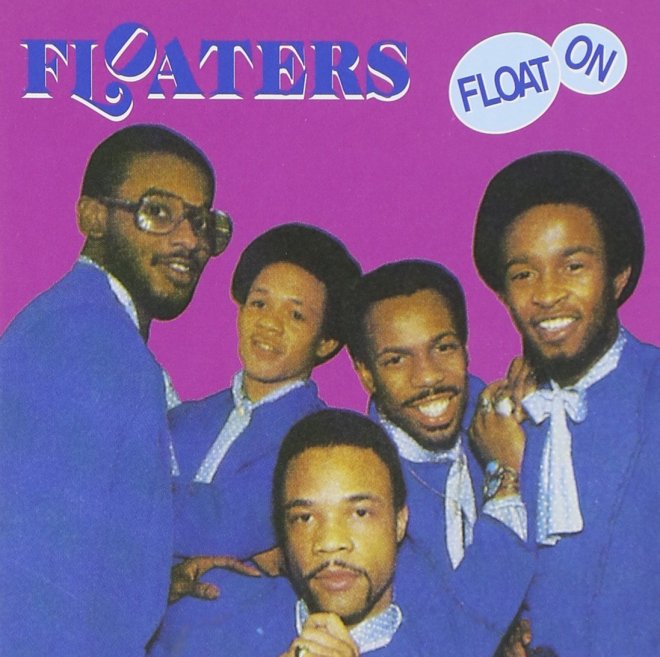 The Floaters began as an R&B quartet, with co-founders Larry Cunningham who was born on June 23, 1951, in Detroit, Michigan, and James Mitchell Jr., formerly lead singer with the Detroit Emeralds, who was born on May 27, 1949, in Perry, Florida. The lineup also included Charles Clark, Robert Palmer, Paul Mitchell, Jonathan’ Mighty Midget’ Murray, and Ralph Mitchell. All members grew up in the Sojourner Truth housing project on Detroit’s Eastside and first worked the nightclubs in that area of the city.

The Floaters’ self-titled debut album with the single “Float On,” (1977) penned by Arnold Ingram, Marvin Willis, and James Mitchell Jr., made it to the top of the pop and R&B charts. Their first single was an international hit, reaching no. 1 in New Zealand and the UK, no. 2 on Billboard Hot 100 (US) and Netherlands, no. 5 in Canada and Ireland and no. 16 in Australia. That same year from the same album, the single “You Don’t Have to Say You Love Me” reached no. 28 R&B. And the following year, in 1978, the Floaters’ “I Just Want to Be with You,” from the album Magic Reached no. 36 R&B.

Between 1978 and 1981, the Floaters produced three albums, Into The Future (MCA Records 1979), Get Ready For The Floaters, and Shu-Ga (MCA Records 1981). While the music compositions were respectable, the album sales did not fare well.

In 1982, The Floaters disbanded. However, eight years later, in 1990, they resurfaced and continued performing at smaller settings within the Detroit community. They recorded a limited edition EP, The Way We Were, in 2005. It was a cover of Charles Wright’s “Loveland.”

In 2013, the ensemble presented at the 2nd Annual R&B/Funk Music Festival in the Arcadia Commons Festival Place in Kalamazoo, Michigan. In addition, The Floaters performed a concert cabaret at the Piece of the Rock in Flint, Michigan, in 2016. Included in their activities were the hits “Float On” and “You Don’t Have to Say You Love Me.”

Al Jones, “The Floaters floated and The Dazz Band dazzled at the R&B/Funk Music Festival in downtown Kalamazoo,” https://www.mlive.com/entertainment/kalamazoo/2013/07/the_floaters_floated_and_the_d.html; Bowlegged Lou, “Float On! Happy Birthday in Heaven to Larry Cunningham of The Floaters / Pics & Videos,” https://eurweb.com/2020/06/24/float-on-happy-birthday-in-heaven-to-larry-cunningham-of-the-floaters-pic-videos/; “Float On by The Floaters,” https://www.songfacts.com/facts/the-floaters/float-on.