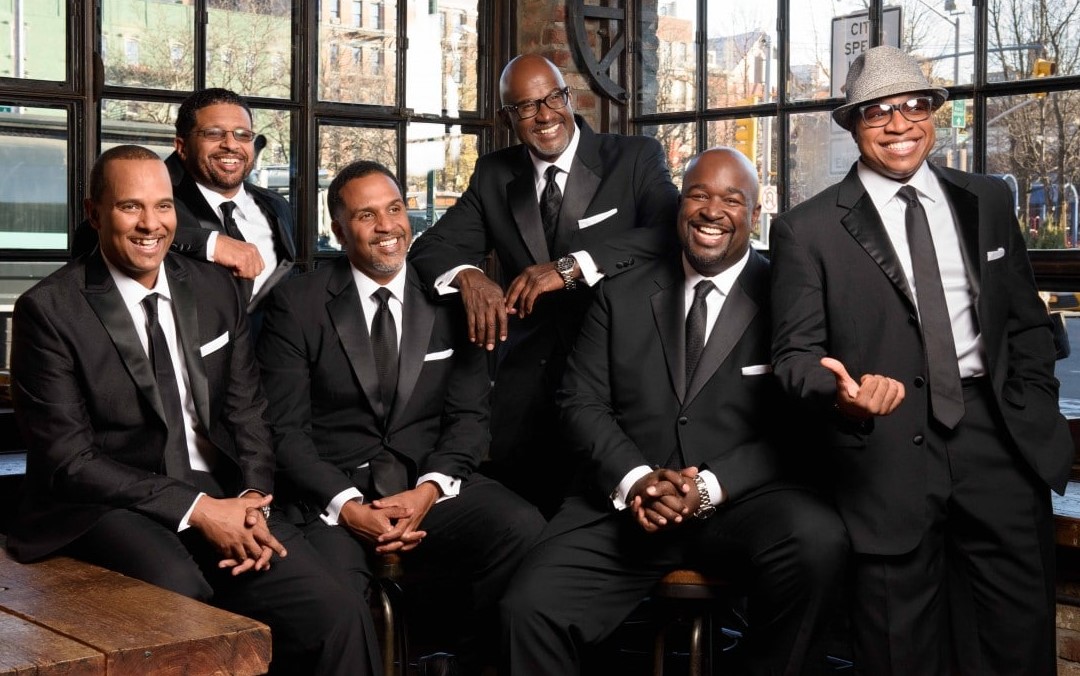 Take 6 has been the recipient of a Soul Train Award, two NAACP Image Awards, 10 Dove Awards, and 10 Grammy Awards, which includes the “Best R&B Performance by A Duo or Group” for their single “Love’s in Need of Love Today” in 2002. Also, the ensemble received nominations in the R&B, gospel, pop, and jazz categories.

Take 6 established its own label, Take 6 Records in 2006, and soon released their album Feels Good on it. In 2014 Take 6 was inducted into the Gospel Music Hall of Fame.