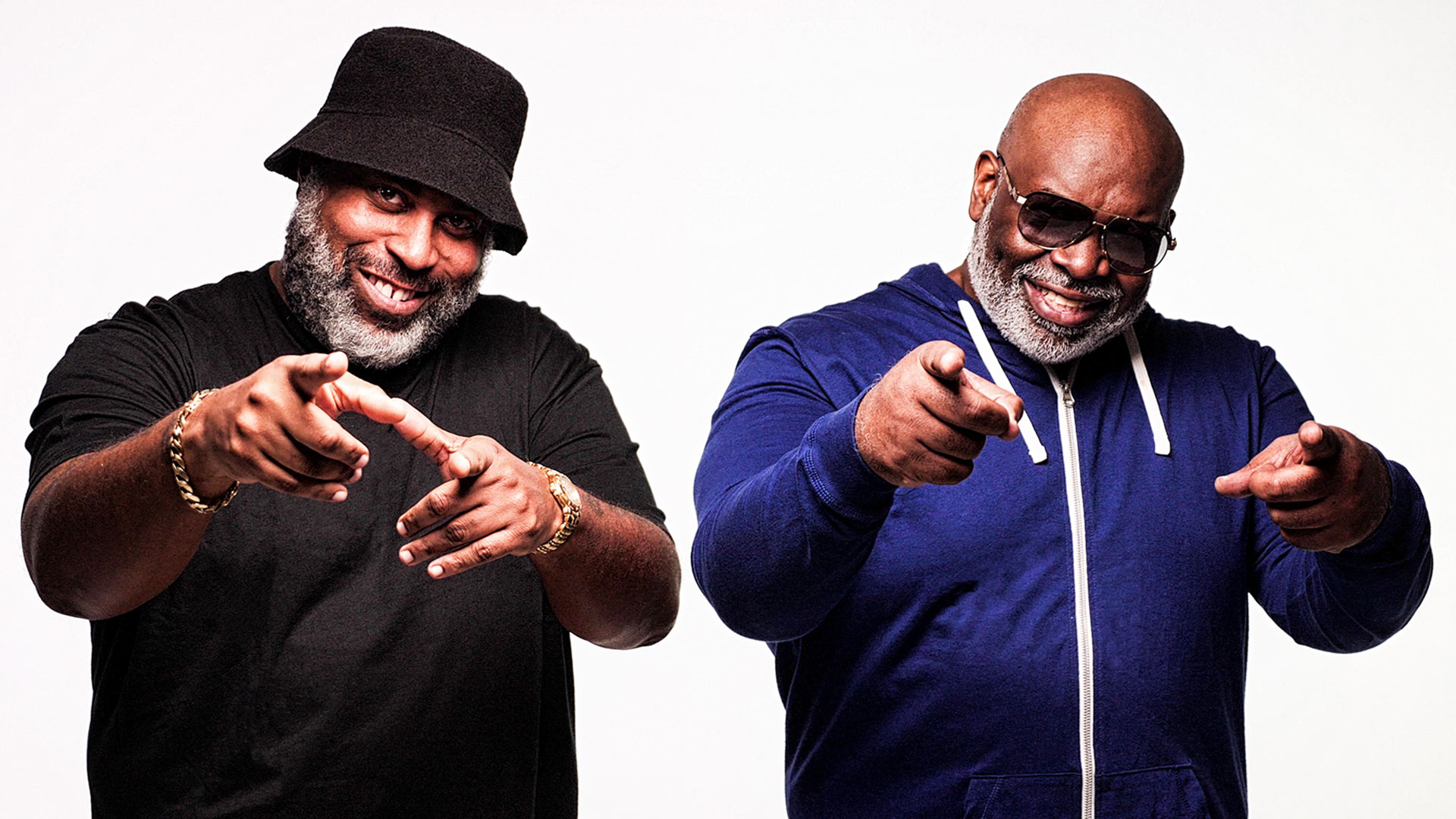 Tag Team is a hip-hop/rap duo now living in Atlanta, Georgia but from Denver, Colorado. They are vocalist/pianist Cecil Glenn (DC the Brain Supreme) and percussionist/lyricist Steve “Rolln” Gibson. Glenn and Gibson met at the age of 17 in high school in 1993 and had their first “free-style” (improvisation) recordings at Denver’s Free Reeling Studios when they performed at the city’s Juneteenth celebration that year.

Glenn was born on July 30, 1966, in Chicago, Illinois but grew up in Denver and graduated from the city’s Manual High School in 1984, where he had been an active participant in the school’s choir and was on the football team. Afterward, he attended California State University, Sacramento, as a communications major.

Gibson was born on September 3, 1966, in Omaha, Nebraska, but also reared in Denver. He, too, graduated from Manual High School in 1984 where he had been a member of the school’s jazz club and senior class president. After graduating, Gibson enlisted in the United States Army. In 1988, Rolln enrolled in the Art Institute of Atlanta to study studio engineering. Glenn followed shortly after, leaving Sacramento.

In 1990, Gibson and Glenn released their first single, “Strictly Political,” as Tag Team Crew. In 1993, now known as Tag Team, the duo released their second single, “Addams Family” which peaked at no. 53 on the UK chart, no. 84 on the U.S. Billboard chart and 101 on the Billboard R&B chart. Later in 1993 they released “Whoomp! (There It is),” from the album of the same name. The song soon began going viral in Miami, Florida area night clubs and then spread across the U.S. It peaked at no.1 on the Billboard R&B chart, and no. 2 on Billboard’s Hot 100. It also became an international hit, peaking at no. 19 in Brazil and no. 34 in the UK. By the end of 1993 the record had sold more than four million copies worldwide.

The same album included their second charting single, “U Go Girl” which reached no. 106 on the R&B chart and the third single, “Here it is, Bam!” which peaked at no. 75 on the same chart. “Whoomp! (There It Is)” continued to sell into 1994 and was among the 50 most popular records of that year.

Steve Gibson and Cecil Glenn reinvented themselves as voice artists, appearing in the films Shark Tale in 2004, Rio in 2011, and Abominable in 2019. Most recently they have appeared in Geico Insurance commercials.