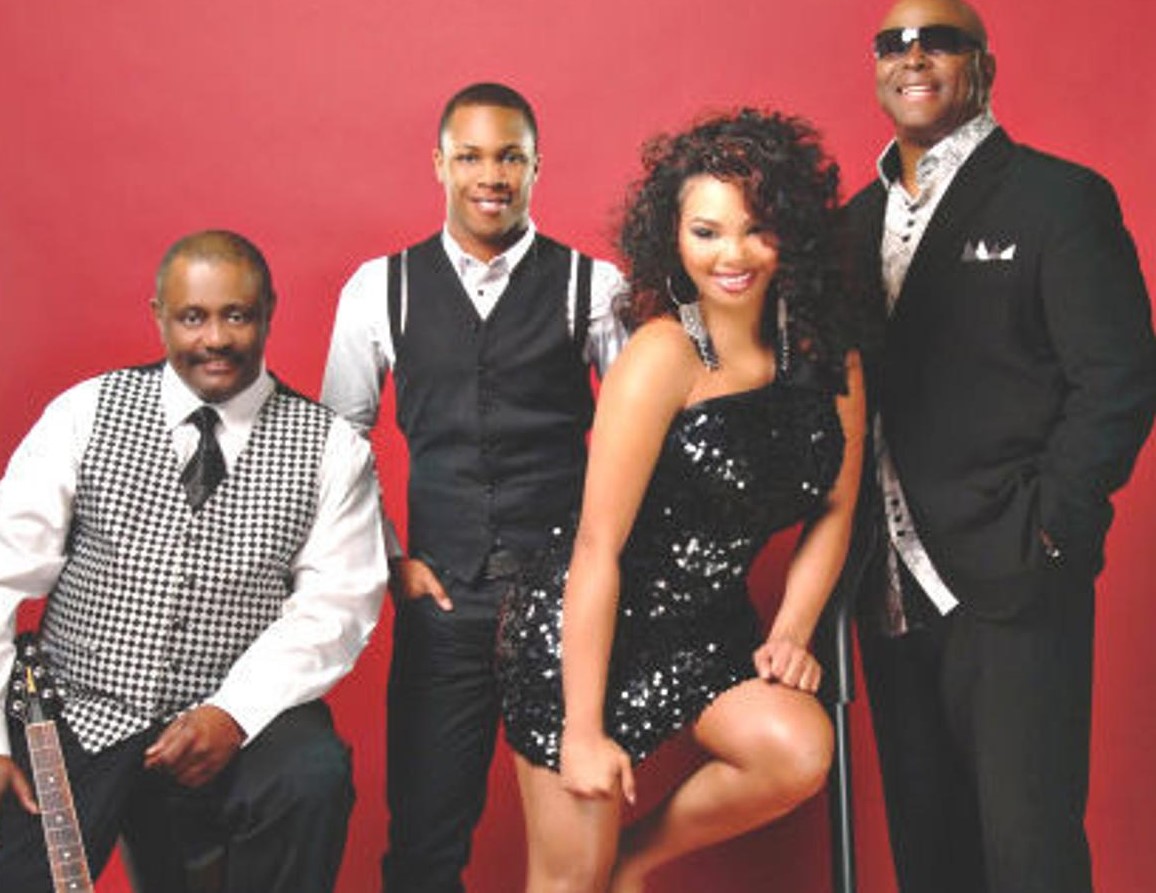 Hear a soundtrack specially chosen to enhance your learning about S.O.S. Band (1977-1995)

In 2018 the Mayor’s Office of Cultural Affairs in Atlanta honored the S.O.S. Band and the following year, 2019, the ensemble reunited to perform “Just Be Good to Me” at the BET Soul Train Legend Awards.