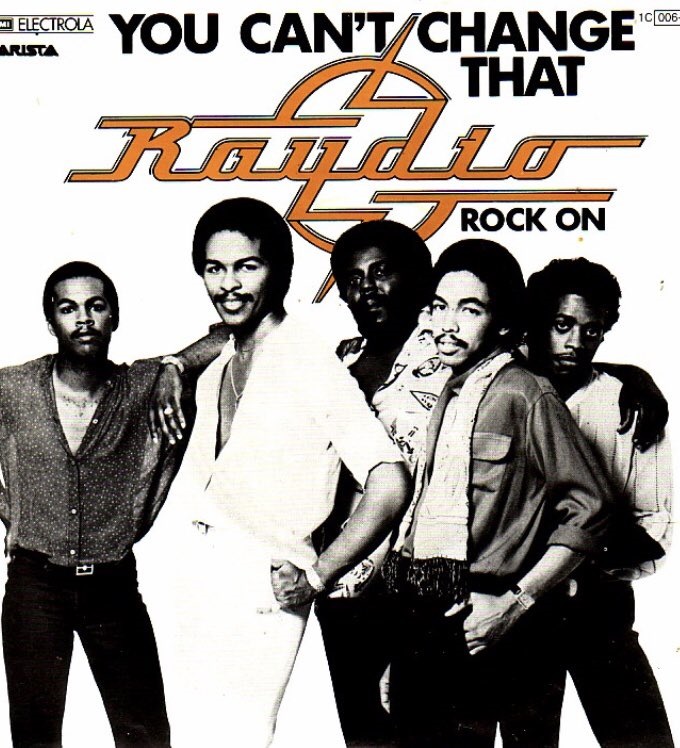 Ray Erskine Parker Jr., the lead musician, was born on May 1, 1954, in Detroit, Michigan began playing the clarinet when he was six years old at Detroit’s Angel Elementary School. He graduated in 1972 from the city’s Northwestern High School. Afterward, he enrolled in the Lawrence Institute of Technology in Southfield, Michigan. Jerry Ernest Knight was born on April 17, 1952, in Los Angeles, California. Vincent Bohnam was born in Los Angeles as well on May 12, 1952. Arnell Derek Carmichael was born on October 29, 1952, in Detroit, Michigan. At the age of 14 in 1966, Carmichael formed a jazz vocal ensemble called the Carmichael Movement, and the Ace Group was the accompanying band.

In 1977, Raydio Ray Parker and Arnell negotiated to sign a production deal as lead vocalists for Raydio. The ensemble’s first big hit was in 1978 with “Jack and Jill (Back Up the Hill),” a gold single (selling 500,000 units) on Arista Records and taken from their debut album, Raydio. “Jack and Jill” reached no. 5 on Billboard R&B chart, no. 8 on the Billboard Hot 100, and no. 11 in the UK Singles Chart. Their follow up single “Is This a Love Thing” reached no. 27 on the UK chart.

Raydio’s album You Can’t Change That came out in 1979 and was first performed at an anti-nuclear concert at New York’s Madison Square Garden. The composition peaked at no. 25 on the R&B chart and spent 12 weeks on Billboard’s Adult Contemporary. It sold more than one million copies, making it the group’s biggest hit. A second single on the album, “More Than One Way to Love a Woman,” reached no. 25 on the R&B chart.

Raydio disbanded in 1981. All of its musicians continued with their careers as soloists. Ray Parker Jr. was the most successful. He wrote and performed the theme song from the 1984 movie Ghostbusters. Founding member Jerry Ernest Knight died of cancer in Los Angeles, California, on December 29, 1996. He was 44. In 2014, Raydio was revived by Arnell Carmichael and Vincent Bonham. They recruited other musicians and toured with the DeBarges, Switch, and War.