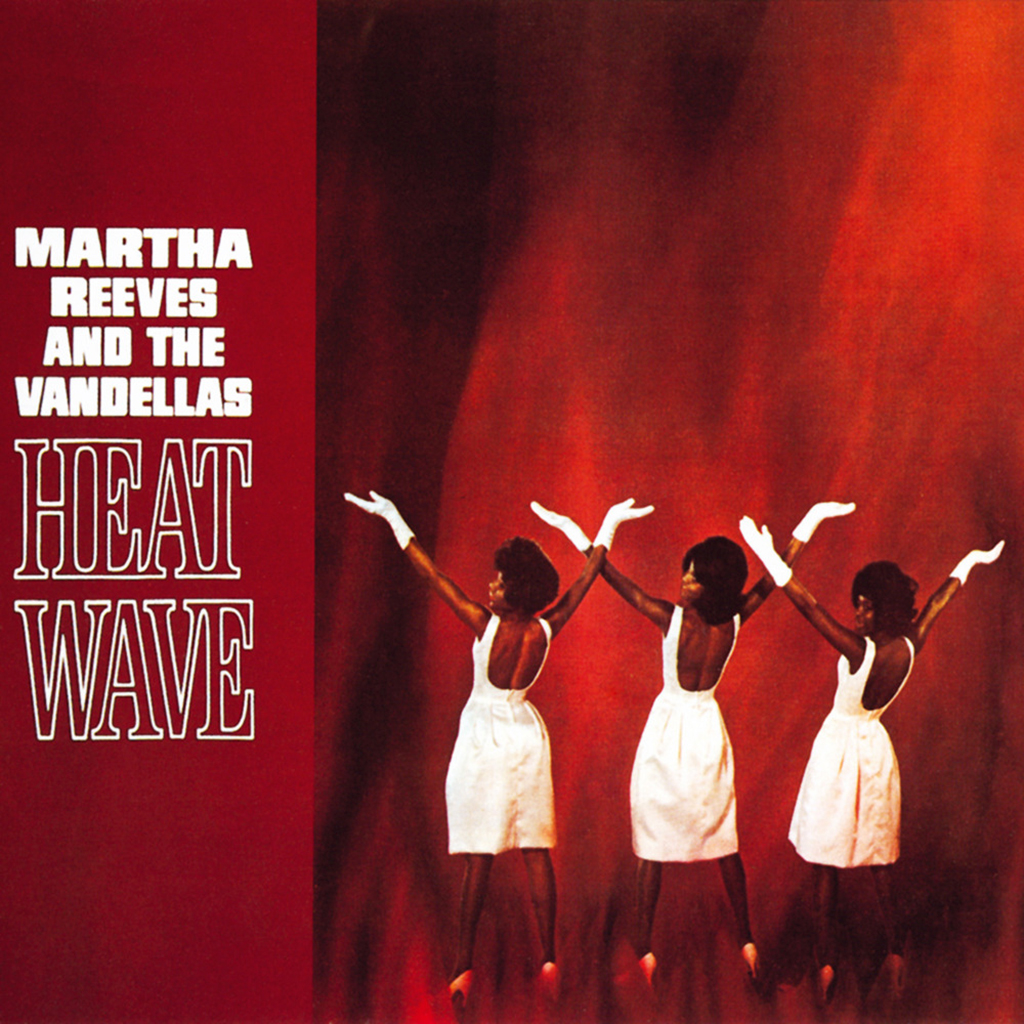 Heat Wave (Gordy/Motown, 1963) by Martha and the Vandellas
Fair Use Image

Martha Reeves, one of Ruby and Elijah Reeves’s eleven children, was born in Eufaula, Alabama on July 18, 1941. Before her first birthday, they moved to Detroit, Michigan. She grew up performing at her father’s Methodist church, and was vocally trained by Abraham Silver while attending Northeastern High School until 1959. She became a solo performer as Martha LaVelle in 1959 and then formed a group, “Del-Phis” in 1960 with Gloria Williams, Rosalind Ashford, and Annette Beard.

In 1961, their first song for Checkmate Records, called “I’ll Let You Know,” was a commercial failure.  Martha Reeves auditioned for Motown but was offered a secretarial job instead. The group, however, joined the Motown label under the name “The Vels.” Their first big break came in July 1962 when they signed to Gordy, a Motown subdivision, and backed Marvin Gaye on his single “Stubborn Kind of Fellow.” They were renamed Vandellas, a combination of Van Dyke Street where Martha’s grandmother lived and her favorite singer, Della Reese.  The group’s first hit, “Come and Get These Memories,” was released April 1963.  The song hit number six on R&B charts. This was followed by “Heat Wave,” released in 1963. This song hit number one on R&B charts.  It also generated controversy in the mid-1960s when conservative pundits claimed the lyrics of the song were code words for race riots then sweeping the nation.  Nonetheless, in 1964 the song won a Grammy Award for the group.

In February 1965, before the Vandellas toured England with the Temptations and the Supremes, they released “Nowhere to Run” which hit top ten on Pop and R&B charts. In 1967, their song “Jimmy Mack” also hit number one on R&B. By the time of the release of “Honey Chile,” the group’s last top 10 R&B hit in 1968, they were officially listed as “Martha Reeves and the Vandellas.” In 1969, Martha Reeves became addicted to prescription drugs and suffered a breakdown. She continued to perform and became drug-free in 1977.

“Tear It Down,” released July 15, 1972, was Martha and the Vandellas last single and it barely hit the top 40 on the R&B charts. Two years later, in 1974, Martha Reeves went solo and had her biggest hit, “Power of Love,” which reached the top 30 on R&B charts.  The group reunited briefly in 1978 for a benefit for actor Will Geer in Santa Cruz, California. In 1989, Martha, Rosalind Ashford, and Annette Beard, the original group formed in 1960, sued Motown for back royalties not received since 1972.