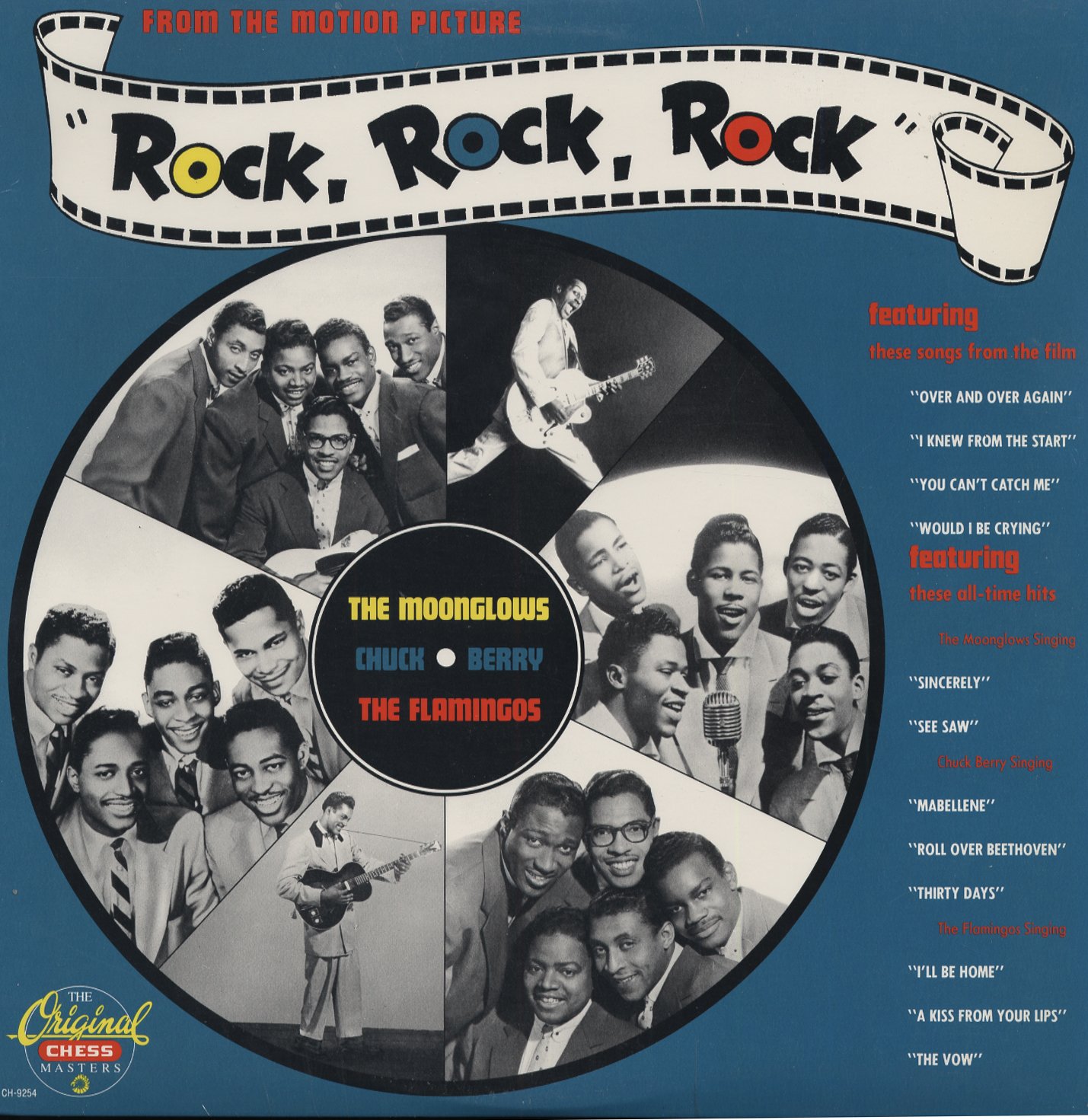 The Flamingos are broadly respected as one of the most talented doo-wop and rhythm and blues vocal groups of the 20th Century.  Their style made an enormous impact on genres such as pop and soul. Though they were unable to consistently top the charts, the Flamingos were inducted into the Rock & Roll Hall of Fame in 2001.

In 1950, cousins Jacob (Jake) and Ezekiel (Zeke) Carey moved from Baltimore, Maryland to the south side of Chicago, Illinois where they joined the local choir of the Church of God and Saints of Christ. There they met Judah Byrd and John Carter, who soon proposed they form their own group. Jake sang bass, Byrd sang baritone, and Zeke and Carter sang second and first tenor, respectively. Earl Lewis became their lead singer, and they were initially known as The Swallows. By the end of 1951 Paul Wilson replaced Byrd.

In the early 1950s the group performed mostly at talent competitions and house parties when they heard of another group called The Swallows, which prompted their name change to the Flamingos. In 1952 the group began appearing at Martin’s Corner night club on Chicago’s South Side where they were spotted by Ralph Leon, head of King Booking Agency, who became their new manager. In 1953 they signed with Chance Records and that March released their debut single “Someday, Someday.” That September they released their second single “Golden Teardrops.”

The Flamingos began performing as openers for famed musicians such as Duke Ellington and Lionel Hampton in renowned venues like the Apollo Theatre in Harlem, New York. They also started performing dance routines as part of their shows, which would later be practiced by most other vocal groups. In 1956 they released “I’ll Be Home” which reached number five on the R&B chart, followed by the number 12 hit “A Kiss from Your Lips.” They also performed in the first racially integrated rock and roll package tour and were featured in the film Rock, Rock, Rock.

The Flamingos released their biggest hit in 1959, a cover of the Eddy Duchin song “I Only Have Eyes for You,” which reached number three on R&B charts and 11 on pop charts and became a doo wop classic. By 1965 there had been numerous personnel changes with John Carter joining the Dells, Nate Nelson becoming the lead singer for the Platters, and Tommy Hunt of the Five Echoes and Terry Johnson of the Whispers joining The Flamingos.

The Flamingos made their last recording in 1976, titled “Love Keeps the Doctor Away.” Johnson, Jake and Zeke Carey continued performing with separate Flamingos groups, both with sizable monetary success. In 2001 The Flamingos were inducted into the Rock & Roll Hall of Fame and Johnson, Carter, and Hunt, the only surviving members, performed at the ceremony. The inductees include the Careys, Carter, Hunt, Johnson, McElroy, Nelson, and Wilson. Johnson continues to perform in a trio called The Flamingos with new members Starling Newsome Jr. and Stan Prinston.