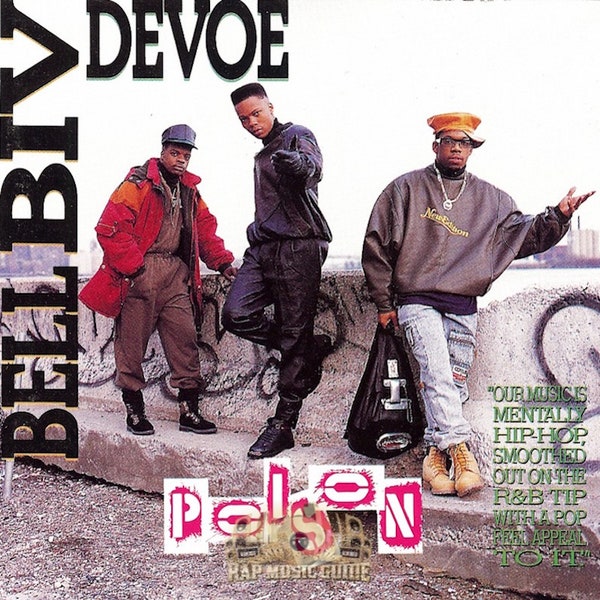 As individual members of New Edition launched their own careers, Bell Biv DeVoe decided to continue as a trio. They released their debut album Poison in 1990. It reached no. 19 on Billboard Hot 200 album chart, stayed on the chart for 15 weeks, and sold more than four million copies. The album was nominated for the MTV Video Music Awards for the “Best New Artist in a Video.”

BBD had a 23-year hiatus from releasing new music until 2016 when their single, “Run” debuted and peaked at no. 7 on the Billboard Hot 100, and stayed charted for 21 weeks. The following year, 2017, the trio released the studio album Three Stripes which reached the Top 10 on the Urban Adult Contemporary Music Chart.

In 2020, Bell Biv DeVoe presented a live performance at the American Music Awards at The Microsoft Theatre in Los Angeles, California. At the 10th Annual Legendary Awards in 2021 BBD was named the Trailblazer Honoree by the City Council of Atlanta for their lifetime contributions to the arts.