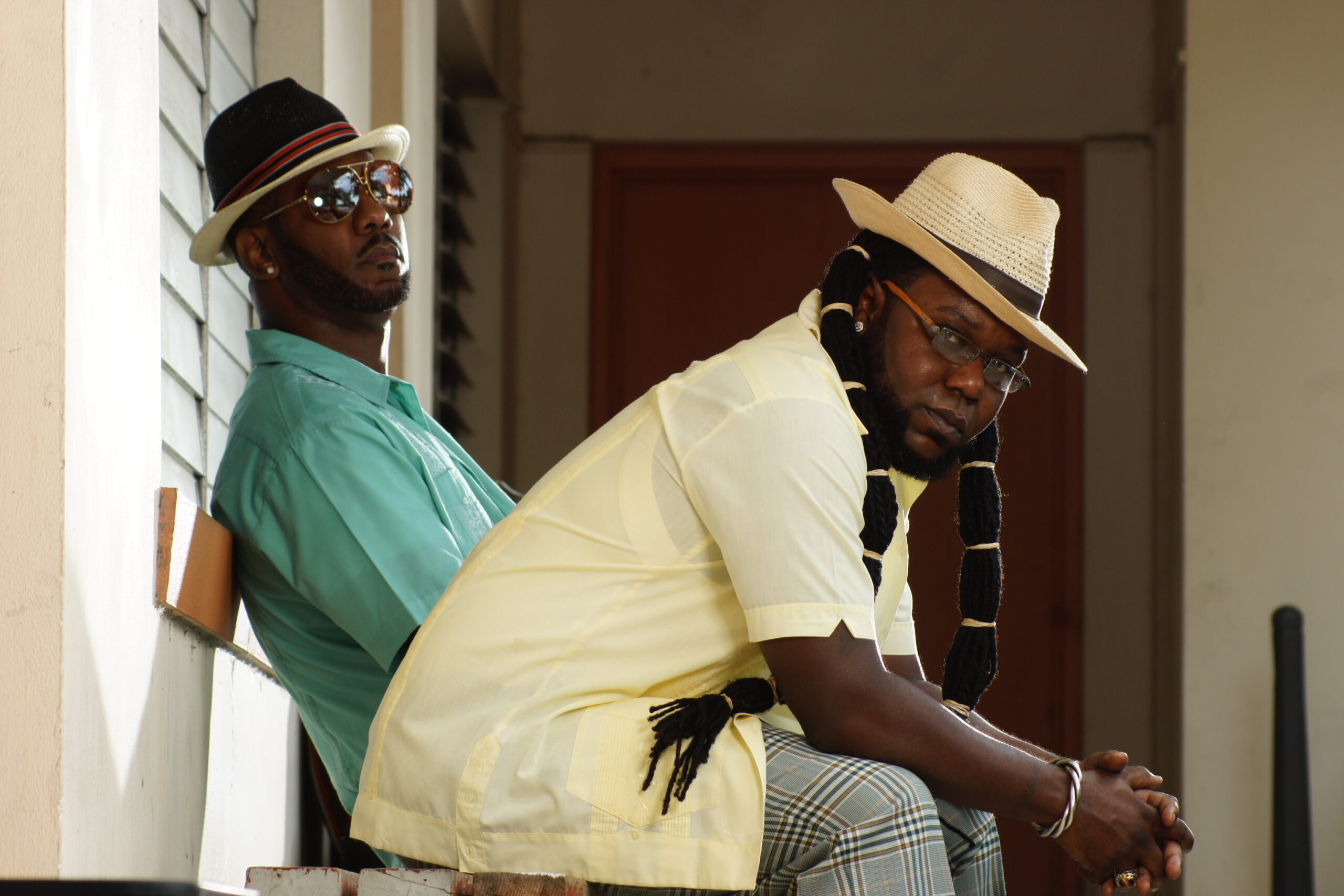 Their debut album Quad City Knock that peaked at no. 71 on Billboard 200 in 1993 included the vocals of the female member Keisha (K-nock), a rapper from Atlanta, Georgia. She is heard prominently on the songs “K-nock in da House/We Got da Bass” and “Da Kinda Bass.” However, their hit single “Whoot, There It Is” from the album, went to no. 1 on the Billboard Hot 100. Also included in the album is “Hump Wit’ It,” which peaked at no. 83 R&B. The full-length Quad City Knock reached Billboard’s Top 20 R&B Album chart. 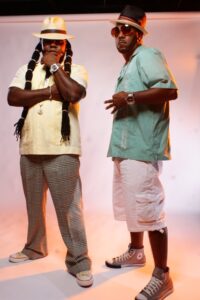 There was much “palava” (confusion) about this hit as to which came first, the 95 South track “Whoot! There It Is” or “Whoomp! There It Is” by the Atlanta group, Tag Team. In 1994, the duo released “Do the Booty Hop” from Quad City Knock. It reached no. 117 R&B. Then, in 1995, 95 South came out with another album, One Mo’ ‘Gen, that peaked at no. 158 on the Billboard 200. However, there was not too much attention given to this work. The noticeable single in the collection was “Rodeo,” which reached No. 77 on the Billboard Hot 100. Also, that year, 95 South and 69 Boyz, also from Jacksonville, went on a 44-city joint tour beginning at the Quad City Bass Fest at the Orlando where 95 South was the headline act performing “Whoot, There It Is.”

“Heiny Heiny” from One Mo’ ‘Gen reached no. 87 R&B in 1996. Four years later, in 2000, the duo presented its third album Tightwork 3000, which included the singles “Tightwork” and “Wet-n-Wild,” neither of which charted. The group did not record any more music for 16 years until in 2016 when it released several compositions, including the singles “Ridin’ in My Chevy” and “After Party.”

95 South was considered a one-hit wonder because it was never able to duplicate the success of their 1993 hit, “Whoot, there it is.”