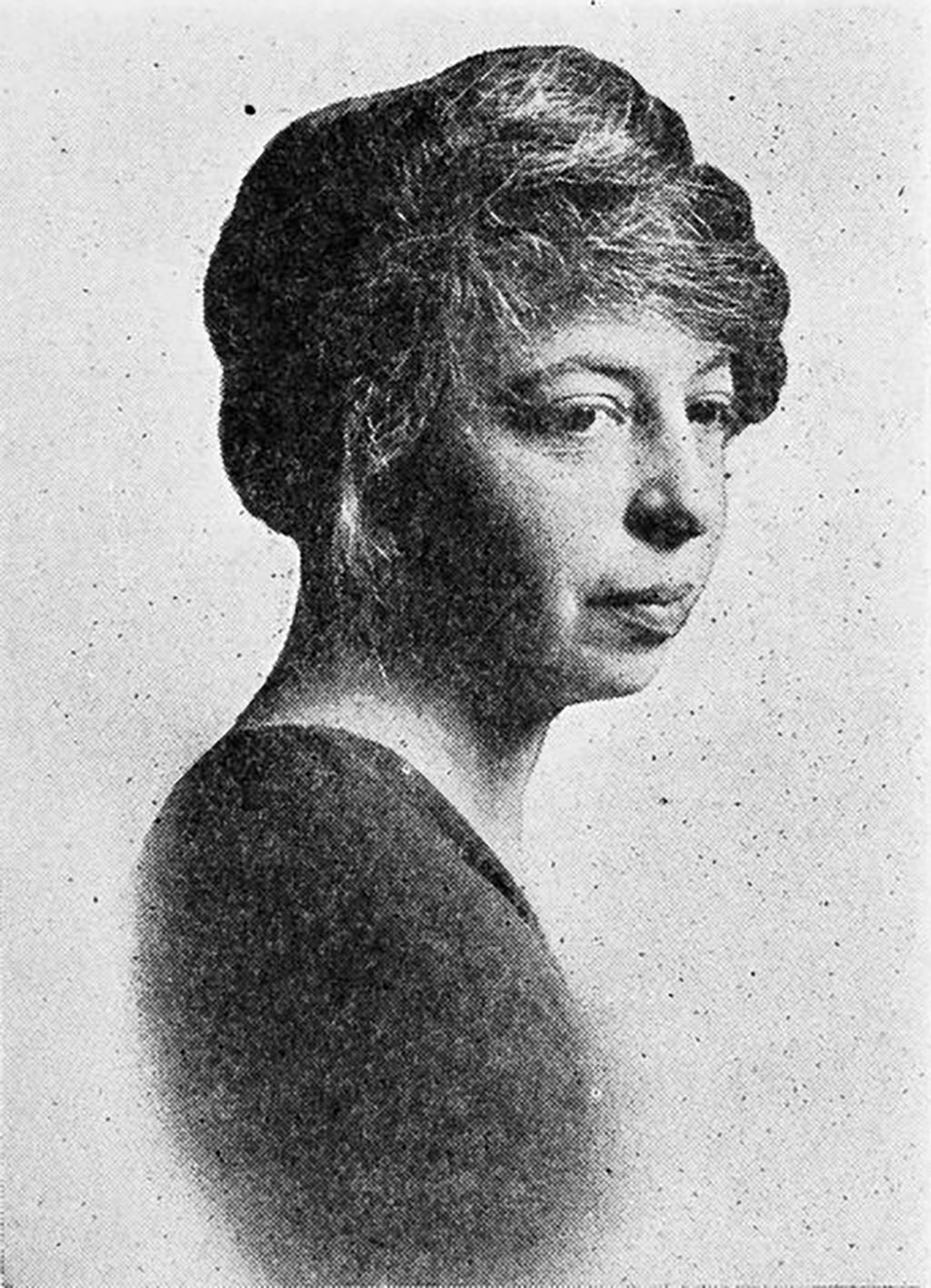 Angelina Weld Grimke was born into a legacy of advocacy for racial justice. As the daughter of Archibald Grimke, the second black to graduate from Harvard law and vice-president of the NAACP, Grimké’s heritage of racial equality can be further traced to her grand aunts, Angelina and Sarah Grimke, prominent abolitionists and advocates of women’s rights.

Upon graduating the Boston Normal School of Gymnastics in Massachusetts (now Wellesley College) in 1902, Angelina embarked on a career teaching English in Washington, D.C. that would last until 1926. It is during her teaching career that she begins to write.  Her poetry, short stories and essays were published in The Crisis, Alain Locke’s The New Negro, in Countee Cullen’s Caroling Dusk and in Robert Kerlin’s Negro Poets and Their Poems.

She is best known for her play Rachel, a three–act drama that was performed by an all-black cast in March of 1916. Published in 1920, the play was produced as vehicle for the NAACP to rally support against the film The Birth of Nation.  In the production program of the play the NAACP qualifies Rachel as unprecedented, “This is the first attempt to use that stage for race propaganda in order to enlighten the American people relating to the lamentable condition of ten millions of colored citizens in this free republic.”

After her father died, Angelina moved to New York and never published again. Dying in 1958, Angelina was not a poet of the Harlem Renaissance but rather an inspiration to those poets as forerunner to a cultural awakening of black art and expression.