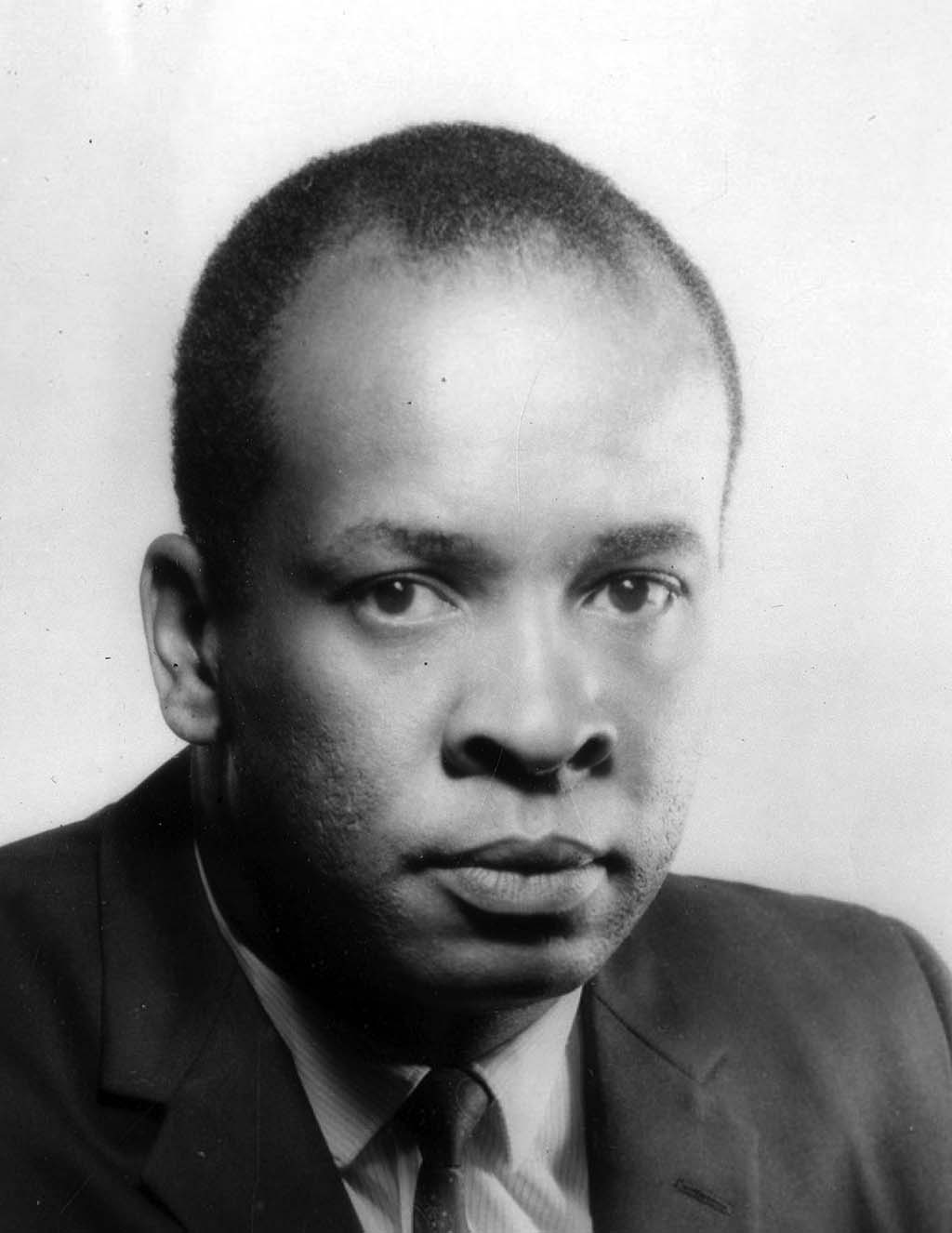 William H. Grier was a psychiatrist who published the groundbreaking book, Black Rage, along with fellow psychiatrist Price M. Cobbs in 1968. Published in the aftermath of the assassination of Rev. Dr. Martin Luther King, Jr. and subsequent outburst of race riots, the book sought to explain the cause of black anger as the psychological consequence of racism and white oppression. Because of its timely publication and its then-novel idea of analyzing the “Negro Problem” not by treating African Americans as an undifferentiated mass but through psychoanalysis, the book received critical acclaim. It became a public phenomenon and lead to an ABC TV special in 1969 titled “To Be Black.”

Grier was born in Birmingham, Alabama in 1926 as the only son of a postal worker. When William was 12, his father lost his post office job due to racial discrimination. As a result, the family moved in with relatives in Detroit, Michigan. Grier enrolled at Howard University in Washington, D.C. at the age of 16 and received his M.D. at the University of Michigan in 1948 when he was 26.

Dr. Grier served in the Korean War, rising to the rank of captain but contracted polio, which left him with a permanent limp. After a brief stint back in Michigan running his own practice, Grier was hired in the mid-1960s to run San Francisco, California’s Child Psychiatric Clinic, where he met Dr. Cobbs. As the only two black psychiatrists in the city at the time, they two formed a bond and created a clinic together. Noticing in their black patients a self-image, family structure, and worldview distorted by the weight of white oppression, Grier and Cobbs set out to conduct a study of the black experience, which was eventually published as Black Rage, a landmark book that transformed the national conversation on race and validated psychotherapy in the black community.

As Cobbs described in his 2006 memoir, Grier “understood clearly the psychological burden of a people who had been pushed to the outside, forced to stay there, and given very little room for moving from that exiled state of being.” He worked to describe the “exposed nerves, violently suppressed anger, teeth-grinding frustration, and outrage on the part of black people from every level of society.” Though Black Rage received mostly positive reviews, there was criticism about the lack of documentation and citation in the book, to which Grier and Cobbs responded that it was a deliberate effort in order to involve the reader, noting that “no social revolution is brought about by footnotes.”

The two teamed up once more in 1971 to publish The Jesus Bag, an examination of the relationship between African Americans and Christianity. The book was not a commercial success, but Grier maintained for the rest of his life an intense interest in race relations.

William H. Grier passed away in hospice care in Carlsbad, California at age 89 in 2015. He is survived by several children including comedian David Alan Grier of “In Living Color” fame.