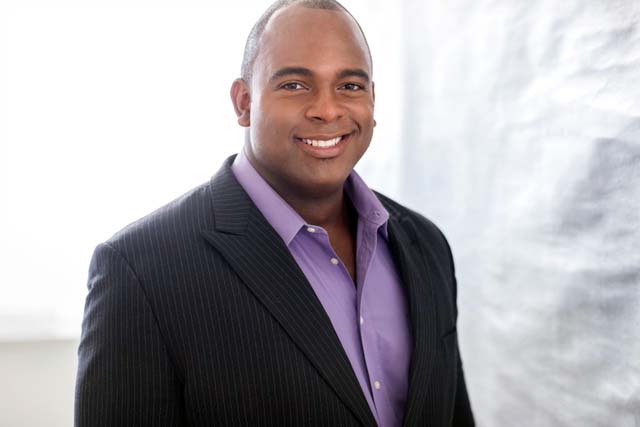 Ryan S. Green is bass-baritone opera singer. Born April 1, 1986 in Suffolk, Virginia, his parents, Cecil and Valerie Green, separated when he was a child. The divorce forced his mother, an Air Force veteran, to move her children to a crime-ridden housing project in Suffolk. Green suffered a troublesome childhood.  At age 12, he threatened to stab his mother and brother and was committed to a juvenile detention center.  With the help of caring teachers and mentors, Green began to focus on music. While attending Governor’s School for the Arts in Norfolk, Virginia, he joined the choir and took voice lessons. Following his first visit to the Metropolitan Opera at 11 years old, he told a teacher that he would sing at the Met.

Finishing high school in 2004, he earned his bachelor’s degree at the University of Hartford’s Hartt School of Music in Connecticut in 2008.  In 2010, he earned his master’s degree in voice performance at Florida State University. Having won several singing competitions, in 2011, Green became one of five winners of the Metropolitan Opera National Council Auditions. A glowing review of his performance in the New York Times led to the publication of his biography, Sing for Your Life. At the Juilliard School of Music in New York, he sang Commendatore in Don Giovanni and Colline in La Bohème and Don Magnifico in La Cenerentola at Opera Colorado. 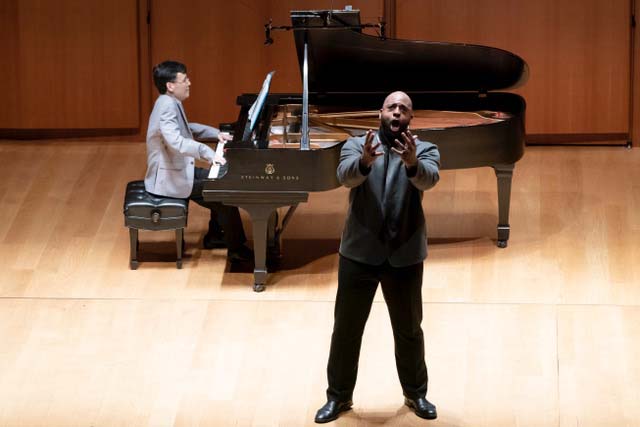 Green made his opera debut at the Met in its 2012-2013 season, singing Mandarin in Puccini’s Turandot and Second Grail Knight in Wagner’s Parsifal.  In the 2013-2014 season, he played Bronze in Puccini’s Madame Butterfly and the jailer in Tosca.  In its 2014-2015 season as Rambo in John Adams’s The Death of Klinghoffer. Also, he was a Filene Young Artist who performed at Wolf Trap with the National Symphony Orchestra as Zuniga in Bizet’s Carmen and Don Profondo in Rossini’s Il Viaggo A Reims.

During the 2015-2016 season, Green traveled to Europe from 2015 through 2016 and performed at the Wiener Staatsoper (Vienna State Opera) in Austria as Varlam in Boris Godunov, Timur in Turandot, Basilio in Il Barbiere di Siviglia (Barber of Seville), Rochefort in Anna Bolena, Angelotti in Tosca, Hans in Undine, and 5th Jew in Salome. With the Opéra de Lille in France, he sang Ferrando in its traveling production of Verdi’s Il Trovatore.  At the Salzburg Festival, he portrayed Third King in Strauss’s Die Liebe der Danae (The Love of Danae). Green has also performed with the Hartford Chorale, Boston (Massachusetts) Symphony Orchestra, Cleveland (Ohio) Orchestra, Virginia Symphony, Philadelphia (Pennsylvania) Orchestra, and the Florida Symphony.