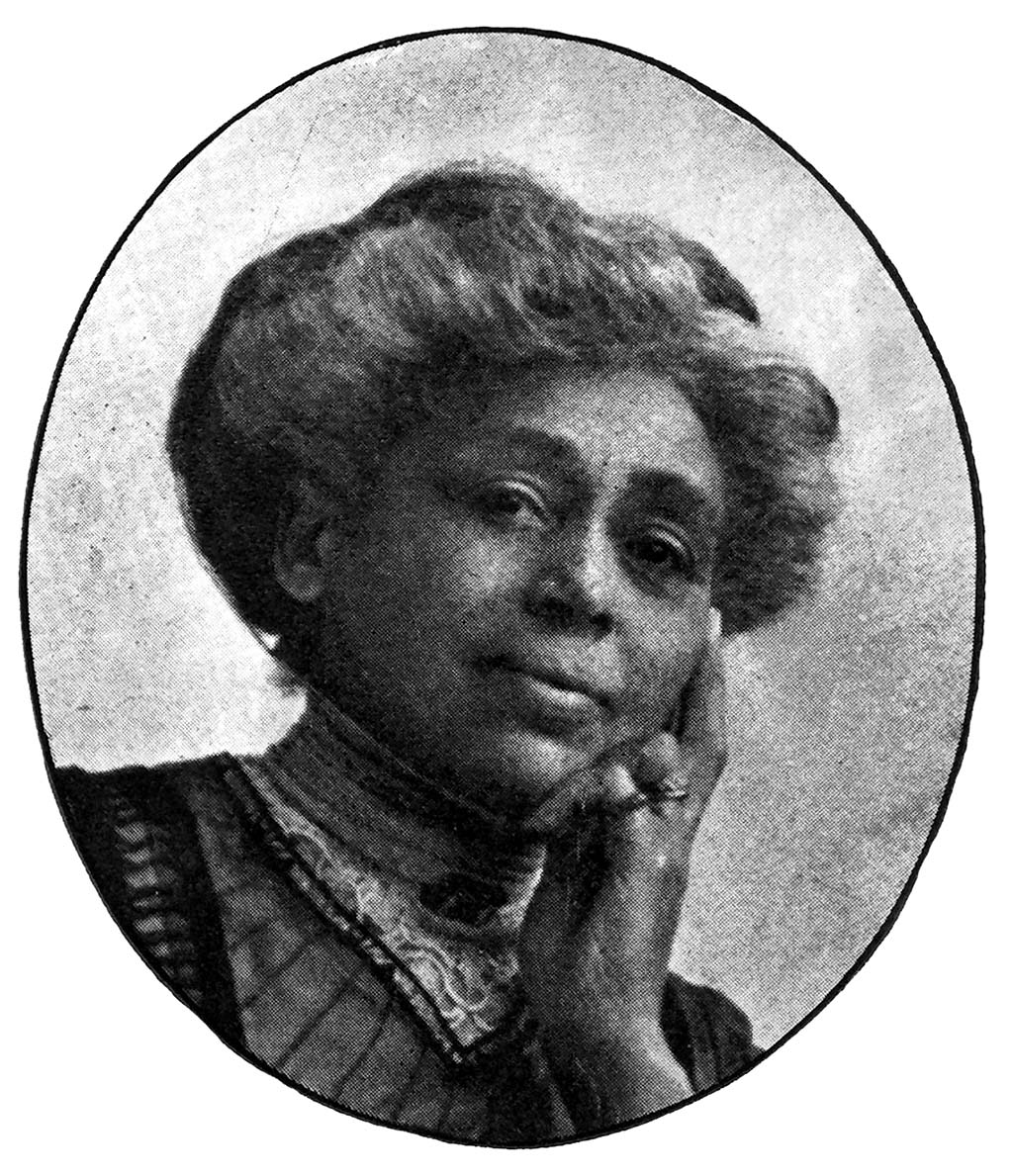 Early 20th Century Seattle civil rights activist Letitia Ann Dennie Graves was born in 1863 in Illinois to Martha Murphy and George Dennie. Very little is known about Graves’s early life other than the fact that she and her husband, John Henry Graves, a Kansas stonemason, migrated to Seattle, Washington shortly after 1884. Letitia Graves first appears in the Seattle public record in 1906 when along with Susie Revels Cayton, Alice S. Presto, and Hester Ray, she organizes the Dorcus Charity Club, one of the most successful of the black philanthropic organizations established in pre-World War II Seattle. The Club began in response to an urgent request from the Seattle Children’s Home officials for assistance in placing abandoned twin black girls in a private home. Because the girls had rickets, no adoptive parents would care for them. The Club assumed responsibility for the twins and placed them in a foster home. For the next three years Club members supported the children until they were finally adopted.

Graves emerges again in 1913 when she became involved in the protest that initiated the founding of the Seattle branch of the National Association for the Advancement of Colored People (NAACP). The Seattle NAACP was established on October 23, 1913 with 22 members. The Seattle branch was created only four years after the NAACP was formed in New York and thus became one of the first branches west of the Mississippi River. Letitia Graves was the first president of the Seattle NAACP branch and the vice president was Horace Cayton. Graves was a beautician who was determined to protest the new policy of segregating black federal employees introduced by President Woodrow Wilson.

In 1915 Letitia Graves got involved in the controversy over the showing of the film The Birth of a Nation. Graves led the NAACP campaign to stop the showing of the film. The branch, however, was not successful in its efforts and Graves was forced to write an open letter to black Seattle saying the film would be shown. Six years later, Graves and other NAACP members prevailed in blocking the film when it returned to Seattle. This time she persuaded Robert B. Hesketh, President of the Seattle City Council, to stop the film. Hesketh ordered the Seattle chief of police to block its showing.