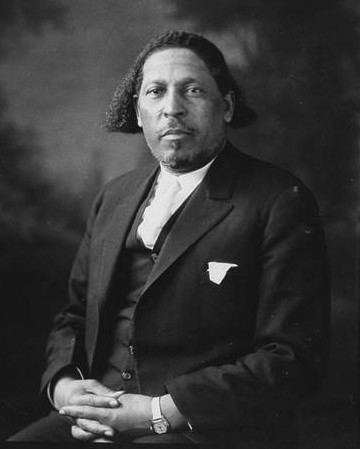 Poor blacks in urban areas were drawn to Grace’s ministry. Operating under Pentecostal-Holiness practices, followers witnessed musical brass shout bands, miraculous physical healings, and mass baptisms. Under Grace’s leadership the United House of Prayer churches experienced growth and economic prosperity through the purchase of real estate in the United States and abroad.  The church received revenue from donations and the sale of products named after their founder.  Critics opposed Grace’s popularity, flamboyant appearance, and lavish lifestyle that included wealth, jewelry and mansions.

The Internal Revenue Service and numerous individuals estranged from the United House of Prayer brought lawsuits against Grace and his religious organization.  None were successful.  It is estimated that Grace founded hundreds of House of Prayers across the United States and overseas with an estimated following of over 500,000 parishioners.  Charles Manuel Grace died on January 12, 1960 in Los Angeles, California. Following his death Walter McCollough succeeded him as leader of the church.