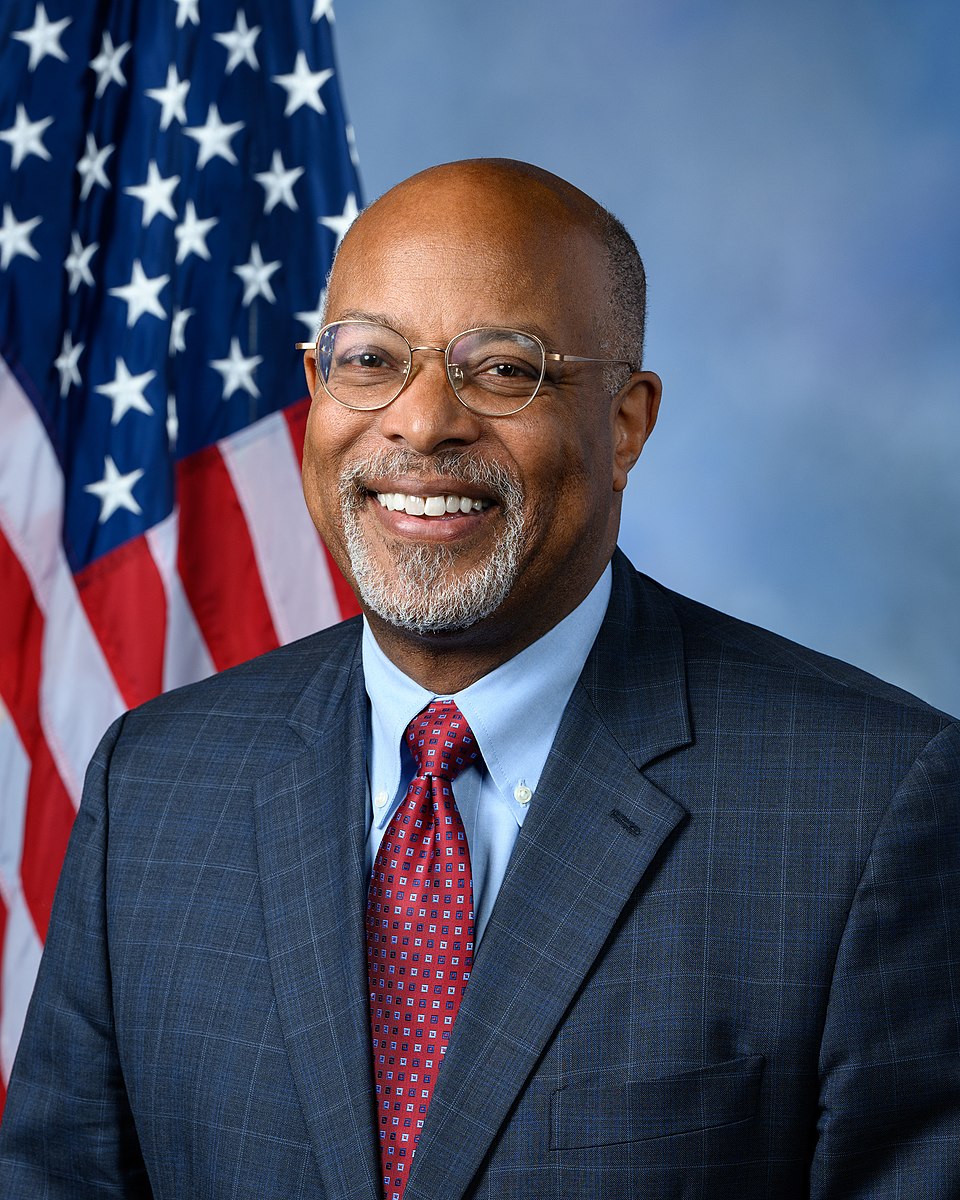 Glenn Frederick Ivey was elected to the United States House of Representatives in the Congressional election of 2022. He was sworn in to start his first term in office on January 3, 2023. Ivey represents Maryland’s 4th congressional district which encompasses portions of Prince George’s County and Montgomery County. He is a member of the Democratic Party.

Glenn Ivey was born on February 27, 1961, in Chelsea, Massachusetts, and was raised in Rocky Mountain, North Carolina, when many of the schools there were segregated. His mother was a school librarian who helped desegregate schools in the area. His father worked for a federal War on Poverty agency that helped train and get jobs for unemployed workers. Ivey attended local schools in the Rocky Mount area.

Ivey was initially employed as an attorney with a Baltimore law firm. Between 1987 and 1988, he served as an aide for United States congressional representative John Conyers. He returned to private practice for a few years, and in 1981 he was hired as an assistant United States attorney. He worked with Eric Holder, who later served as attorney general in the Barack Obama administration. He then served as the majority counsel to the United States Senate Banking Committee chaired by Senator Donald Riegle (Democrat, Michigan). Between 1995 and 1997, Ivey served as counsel for Senator Paul Sarbanes (Democrat, Maryland) during the Whitewater investigations. In 1998 he was employed as chief counsel for Senator Tom Daschle (Democrat, South Dakota), then-Senate Minority Leader.

In 2002 Ivey entered politics by running for County State Attorney of Prince George’s County, Maryland. He won the primary election and was unopposed in the general election. He served two terms in this capacity before returning to private practice.

In September 2015, Ivey announced his candidacy to represent Maryland’s 4th congressional district in the House of Representatives. The primary was held in April of the following year, and Ivey was defeated.

In 2020 Ivey opened his own law firm, Ivey & Levetown, in Greenbelt, Maryland, but in October 2021, he entered the race for the 4th congressional House seat. Ivey won the Democratic primary in July 2022. He went on to win in the November general election, soundly defeating his Republican opponent.

Since entering Congress, Ivey has aligned with the New Democratic coalition. He is a supporter of Medicare for all, the decriminalization of marijuana, and same-sex marriage. On January 10, 2023, U.S. Representative and Minority Leader Hakeem Jeffries (D-NY) named Congressman Glenn F. Ivey to the House Ethics Committee. He was the first freshman member to receive a committee appointment.

Glenn Ivey married Jolene Stephenson in 1988. She is active in politics in Prince George’s County. They have five children.