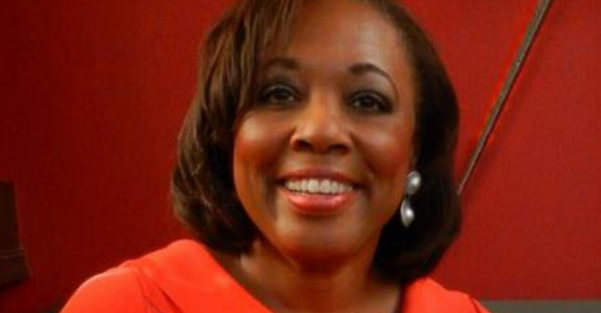 Vanessa Diane Gilmore is the first African American and the youngest sitting federal judge at the time of appointment for the United States District Court for the Southern District of Texas.  Vanessa Diane Gilmore was born in October, 1956 in St. Albans, New York and grew up in Silver Springs, Maryland. She is the daughter of Cliford and Laura Gilmore. Gilmore has one brother, Richard, and two sisters, Pamela and Muriel.

Gilmore graduated from Hampton University in 1977 with a Bachelor of Science degree in textiles and marketing.  After graduation, she moved to Houston, Texas where she accepted a job as a fashion buyer for Foley’s Department Store. Gilmore decided to attend law school after winning a minor lawsuit against an apartment complex.

In 1981 Gilmore received a Juris Doctoral degree from the University of Houston Law Center and was admitted to practice law in the State of Texas on May 14, 1982.  Gilmore began her legal career in private practice at the law firm of Vickery, Kilbride, Gilmore, and Vickery, specializing in civil litigation, and remained with the firm for thirteen years. During this time, in 1984 Gilmore also served as an adjunct professor at the University of Houston College of Law.

In 1991 Texas Governor Ann Richards appointed Gilmore to the Texas Department of Commerce Policy Board. Gilmore was the first African American to serve as chairperson of that department from 1992 to 1994. In 1993 Gilmore also served as chairperson of the Texans North American Free Trade Agreement (NAFTA).

On March 22, 1994 Gilmore was appointed by President Bill Clinton for a new congressionally-approved judgeship for the United States District Court for the Southern District of Texas. The U.S. Senate confirmed Gilmore on June 8, 1994, and she received her commission on June 9, 1994. Gilmore became the first and only African American woman on the federal bench in Texas, the youngest (age 37) federal judge in the country, and the first graduate of the University of Houston to be appointed to the federal bench.

Gilmore has written compelling court opinions on copyright, patent law, the first amendment, and patients’ rights. Gilmore has also written four books. The first, A Boy Named Rocky: A Coloring Book for the Children of Incarcerated Parents, was published in 2008. Gilmore released You Can’t Make This Up: Tales from a Judicial Diva in 2010. Gilmore’s next book, Saving the Dream, was published in 2012. In 2014, Gilmore released Lynn’s Angels: The True Story of E. Lynn Harris and the Women Who Loved Him.

Gilmore is a member of Links and Jack & Jill of America. She also serves on several charitable organization boards and is a trustee for Hampton University. A lecturer and speaker, Gilmore is a recipient of a number of civic service and community awards.

Vanessa Diane Gilmore became a single mother at the age of forty-four when she adopted a son whose name is Sean Harrison Gilmore.  At the age of thirteen Sean became a young entrepreneur and invented the Sleep Over Bed Tent. Gilmore is the president of her son’s business.